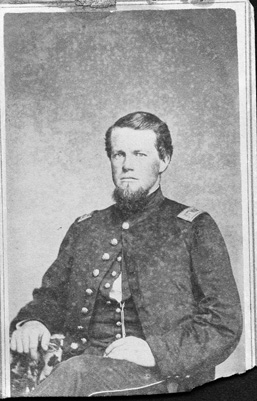 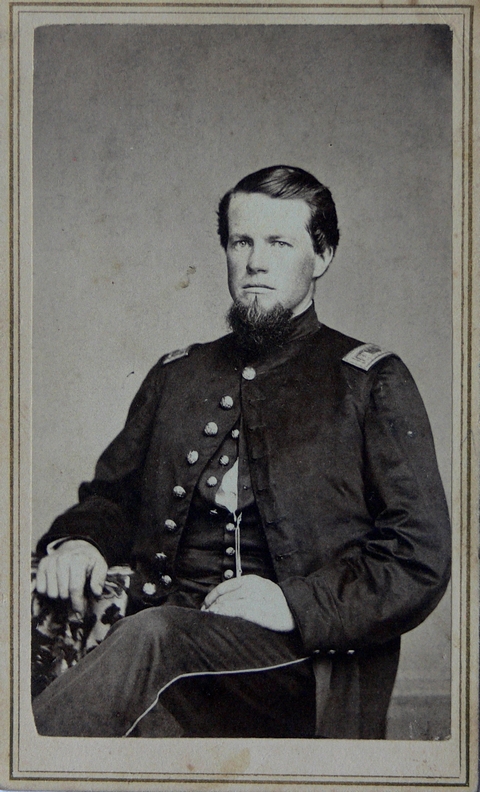 THE LATE MARSHALL A. CARPENTER

Mr. Carpenter was married 42 years ago. His wife died May 28, 1887. For fifteen years they resided in Wells River, Vt. where Mr. Carpenter was engaged in the undertaking business. He then moved his family to Brookfield, Vt and was a resident of this town until the time of his death. Mr. Carpenter is a man that will be greatly missed in the community, a man of culture, ability, capable of filling any official position, but these he refused, being a lover of his home, his family and his church, of which he has been a member 42 years. A man of genial and unselfish disposition, he bore the marks of Christian refinement attained only to those who know the love and grace of God.

At the time of his death, Mr. Carpenter was with his daughter in Cincinnati, where the best of medical skills and competent nursing proved unavailing, and as his life as simple and beautiful, so was his "Crossing the Bar"; he having told his dear ones of his readiness to pass to the beyond. His remains were brought to Brookfield, Vt., where the funeral was held at the First Congregational Church, the pastor, Rev. John Edgar Sweet officiating.