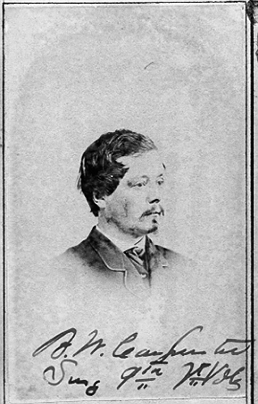 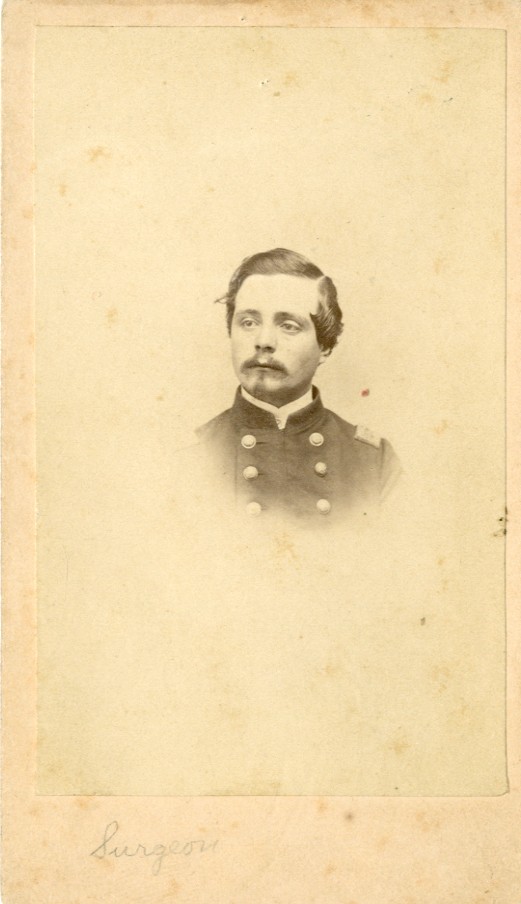 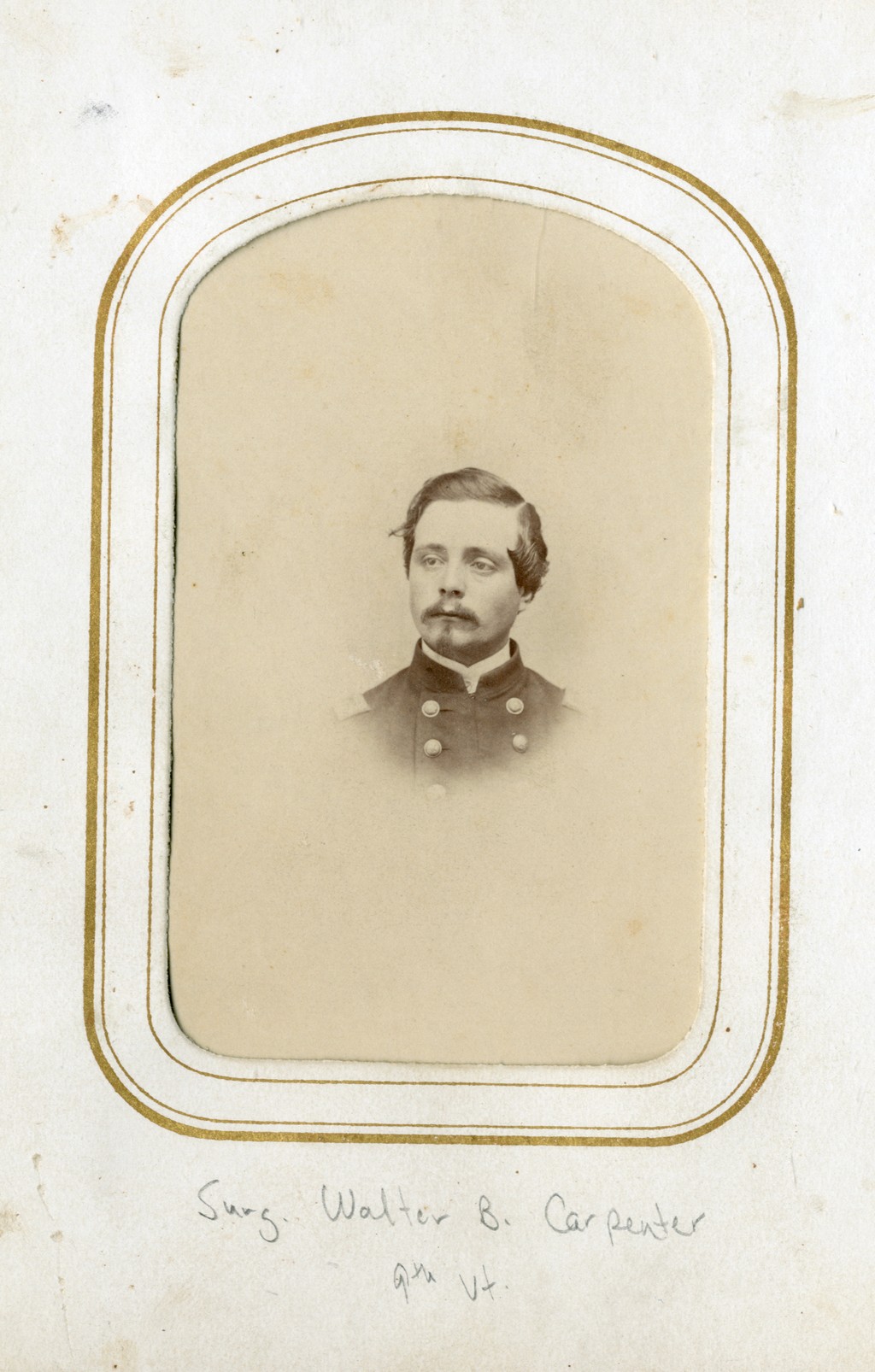 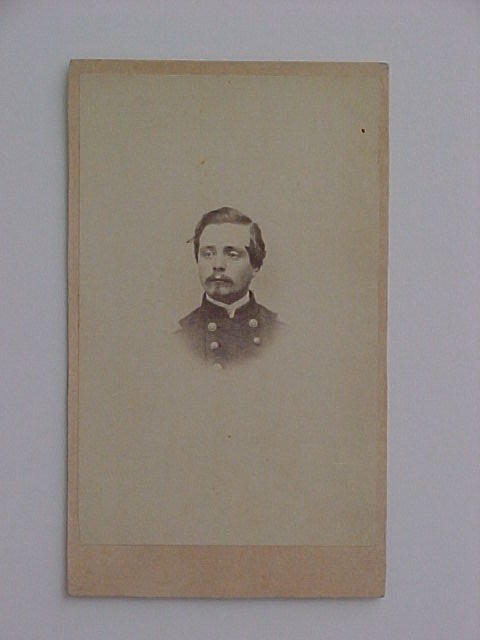 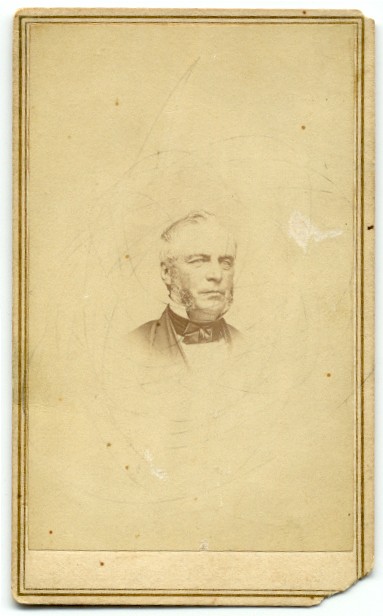 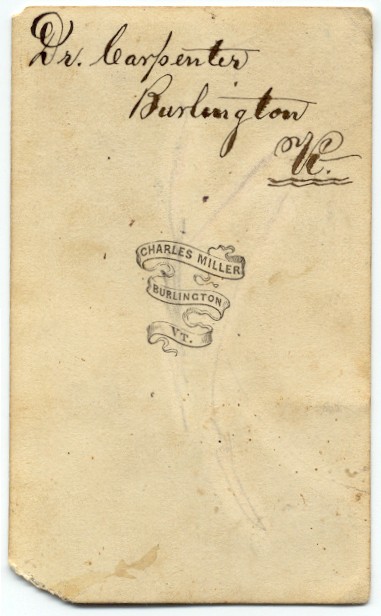 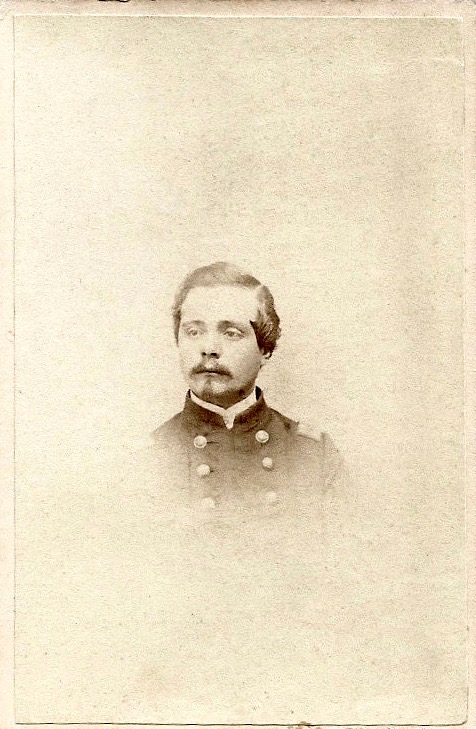 Benjamin Walter Carpenter was born in Randolph, Vermont, on 31 October 1836, the son of Dr. Walter and Olivia Chase Blodgett Benjamin.

The senior Dr. Carpenter was of English ancestry, "the first member of it of whom there is authentic record being his grandfather, Davis Carpenter, of Woodstock, Conn., born about the year 1756, and removing at the age of thirty years with his family to Walpole, N.H., where he successfully established himself in business as a farmer and tavern keeper." Davis' fifth son, Sylvester, married Lydia Bowker in 1807; their only issue was Walter, father of the subject of this sketch. His biography can be found in W. S. Rann's 1886 "History of Chittenden County, Vermont," pages 807-811.

In 1850, the family was living in Randolph, but probably moved to Burlington around 1853, where his father helped establish the Medical Department at the University of Vermont with his friend, future Surgeon General Samuel White Thayer. Benjamin W. graduated from the school in 1857, and served there as a demonstrator of anatomy at least in 1858. In 1860, he was living with his parents in Burlington.

He was appointed assistant surgeon, 2nd Vermont Infantry, on 11 June 1861. Vermont Civil War historian George Benedict called Carpenter "one of the most capable and promising young physicians in the State." Benedict also related an incident in which Carpenter was involved during First Bull Run:

"Assistant Surgeon Carpenter was detached from the regiment, by order of a superior officer, before the battle, and stationed at a small house on the turnpike, in charge of a number of sick and disabled men. All of these who could walk, joined the retreat. Dr. Carpenter then posted himself in the road, pistol in hand, halted every wagon that came along, and when he could not persuade compelled the unwilling drivers to take in one or more of his sick and wounded men, till all were taken. He then, in company with a surgeon of another regiment, followed the column to Centreville. The men thus assisted never forgot the service rendered them by the resolute young Vermont surgeon."

Carpenter was promoted to Surgeon, 9th Vermont Infantry on 21 June 1862, but remained with the 2nd until early August:

"He remained with the Second through the Seven Days' Retreat, when he left to assume his new position. He had become endeared to the men by his faithful care, especially during the sickly time on the Chickahominy; while his coolness in danger—notably in the surprise and sudden cannonade at White Oak Bridge, where he was active in rallying the men when some in more responsible positions were seeking the shelter of friendly trees-gave him an added title to their respect. His departure was universally regretted in the regiment, and indeed throughout the brigade."

Carpenter resigned from the service on 4 November 1864, citing his "mother's enfeebled health," and returned to Burlington to practice medicine. (Actually it was his step-mother, Ann (Brown) Troop. His mother had died in 1841. His step-mother died in April 1869.)

In the fall of 1867, Carpenter relieved Vermont Surgeon-General Samuel Thayer White, and held that position until 1870.

In 1870, he was living in Burlington, with a housekeeper, a domestic and a laborer in the household. By 1880, he was again living with his parents, in Burlington, listed as a druggist. In at least 1882, he was partnered with Fayette L. Taft, as B. W. Carpenter & Co., druggists, 115 Church, and 178 College; his residence at 253 Pearl Street.

The 1890 Veterans schedule listed him as Walter D. Carpenter, living in Burlington. From at least 1883 until his death, he lived and had his offices at 223 Pearl Street, in Burlington. In 1900, he was living with his step-mother (his late father's third wife), Adaline Carpenter. He applied for a veteran's pension on 25 April 1905 (certificate #1,110,886), and died 20 March 1906, in Burlington. He is buried in Green Mount Cemetery, Burlington. He never married. 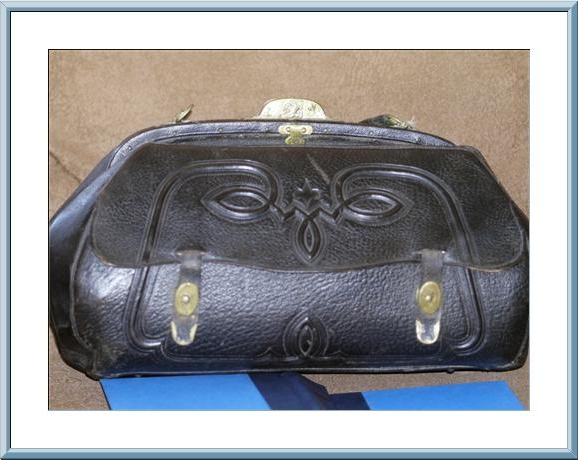 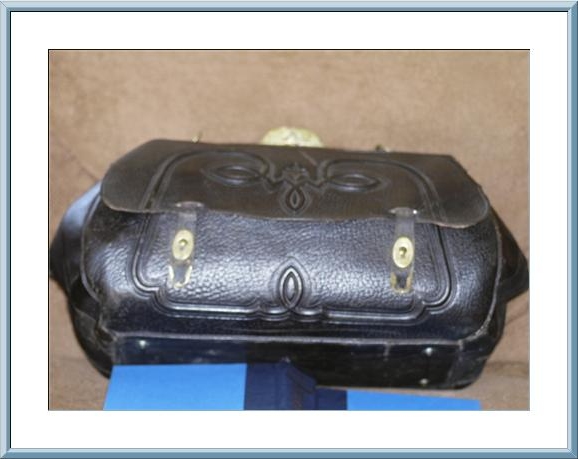 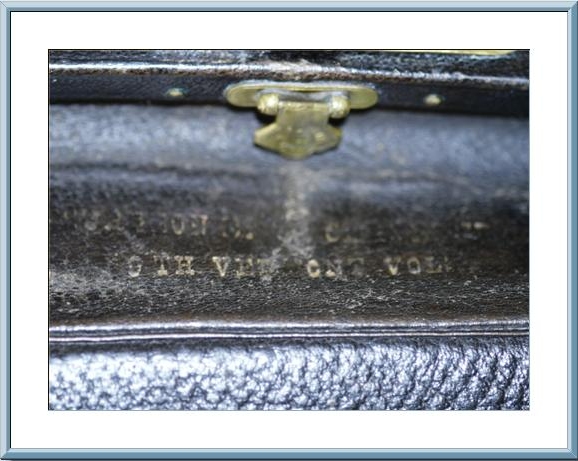 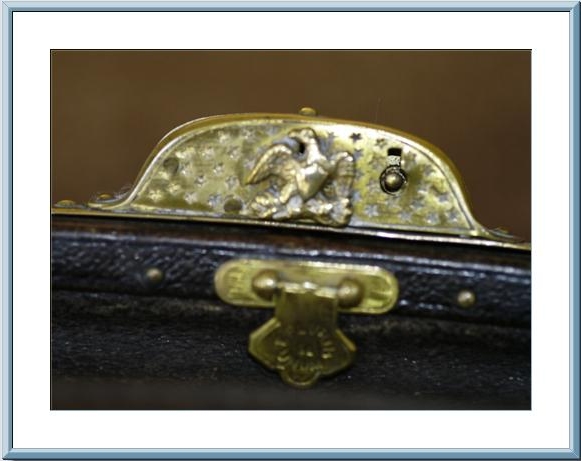 Benjamin Walter Carpenter was born in East Randolph October 21, 1836, being a son of Dr. Walter and Olivia (Blodgett) Carpenter. His father was for many years an eminent practitioner in Burlington. He was educated in the schools of Randolph and in the medical department of the University of Vermont, from which he graduated in 1857. Doctor Carpenter then began the practice of his profession which he continued until 1861. He was appointed assistant surgeon of the Second Vermont regiment, June 11, 1861, and was present in action at the battle of Bull Run June 21 of that year.

Doctor Carpenter was promoted to be surgeon of the Ninth Vermont June 21, 1862, having in the spring of that year been present with the Second Vermont and the "Old Vermont Brigade," in action, in the battles of Lee's Mills, Williamsburg, Golding's Farm, Savage Station, and White Oak Swamp. While serving with the Ninth Vermont he was captured and paroled at Winchester, Va. He went with his regiment to Camp Douglas, just out of Chicago, serving as chief medical officer on the staff of Col. George J. Stannard. With is regiment he was exchanged January 19, 1863, and with his command was transferred to the Army of the Potomac in the following March.

He was present at the siege of Suffolk, Va., and the campaigns of the Yorktown peninsula. in the summer of 1863. In the fall of the same year, he was ordered to Newport Barracks, N. C., and was present in action there February 2, 1864. In the spring of the same year he was in charge of the brigade hospitals at Newport Barracks, and in the summer and fall he was medical director of the second division, Eighteenth army corps, army of the James. Doctor Carpenter was stationed n the Bermuda Hundred, Virginia, front and also on the north side of the James river opposite Richmond. During that eventful period he was present in the continuous fighting on the Bermuda Hundred front, and also in the battles of Fort Harrison and Fair Oaks, Va. In November, 1864, on account of his mother's enfeebled health, he left the service and returned to Burlington.

When Doctor Carpenter resigned from the war he resumed his professional practice, although not extensively, and about thirty years ago went into the drug business in partnership with F. L. Taft in the quarters now occupied by Mr. Taft. Doctor Carpenter retired from that enterprise about fifteen years ago. He is survived by his stepmother, Mrs. Addie T. Carpenter, of Burlington, and by one cousin, George R. Blodgett, of Minneapolis, Minn.