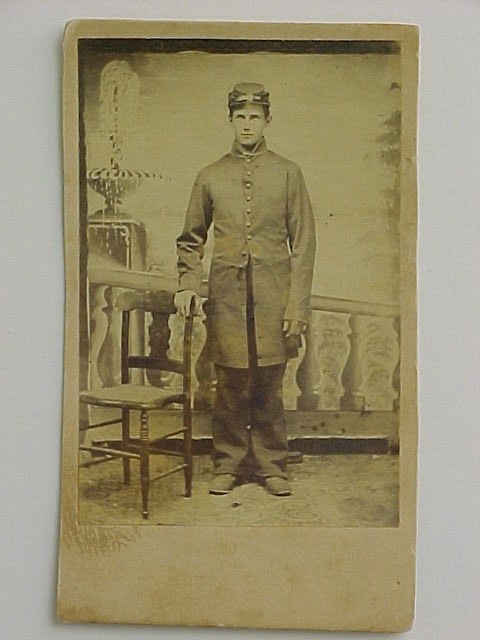 A former resident of Brattleboro died at his home in Northampton last Saturday at the age of 52 years. This was Henry B. Brush, who was a member of Company I. Second Vermont Vols. and one of the charter members of Sedgwick Post G. A. R. Mr. brush served as a member of Company I until the battle of the Wilderness, May 5, 1864, where he received two severe wounds and was robbed by the rebels on the field. He received little surgical attention in the field hospital or even after he was taken to Fredericksburg, as his wounds were believed to be mortal. One night while lying in one of the churches used as a hospital, he was pronounced dead, and was carried out and laid with the dead for burial, but next morning when the detail came to perform the service he told them he was too lively a corpse for burial, and what he needed was to have his wounds dressed and something to eat. He carried two musket balls in his body until his death, and they caused him much troubles. He had also suffered much from heart trouble, and many of his friends believed his end was near. Few men have endured more suffering during 27 years than he, but it all been born in the uncomplaining, happy, patient spirit with which he was blessed. He had a strong will power which carried him through triumphantly through all difficulties when his plans were once formed.

He was a sympathetic, devoted friend, generous to a fault. He was short in stature and will be familiarly remembered by hundreds of old comrades as "Stub". He came to Brattleboro after the war, and was for some time in the employ of Wood & Marshall, going from here to Massachusetts

He leaves a widow, and three young sons. The funeral took place in Northampton on Monday, and was conducted by the Grand Army Post of that place.