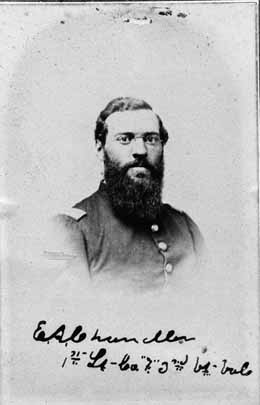 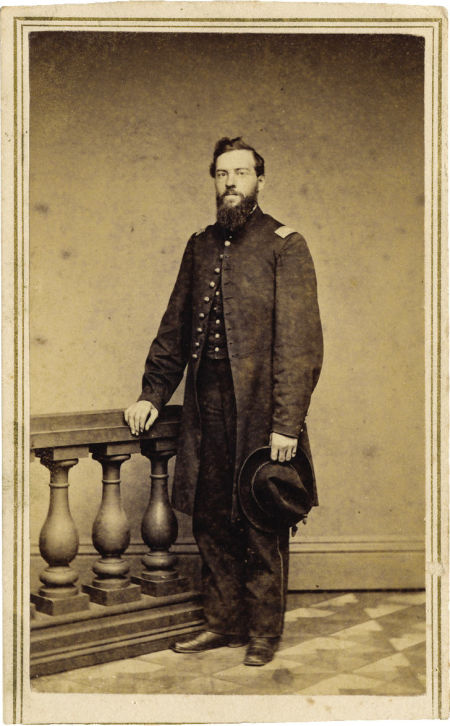 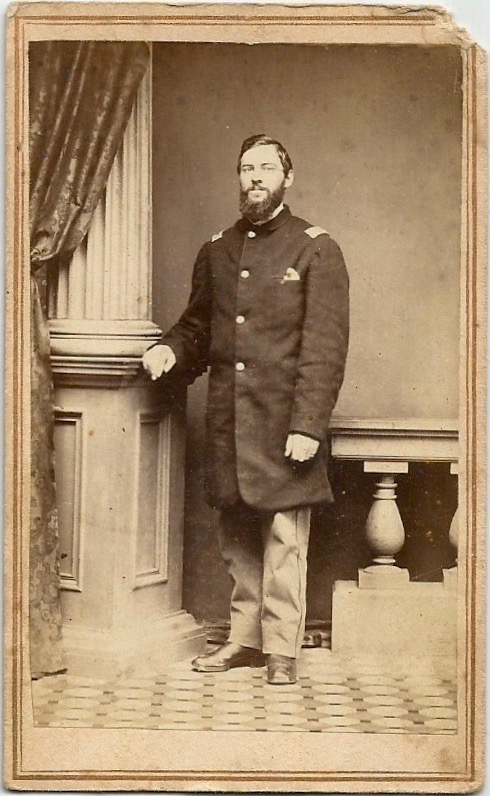 Edward A. Chandler, son of David and Mary A. (Bowman) Chandler, who were of staunch New England stock, tracing their ancestry on both sides to the earliest settlers in Roxbury and Watertown, Mass., was born in Poinfret, Vt., September 16, 18:56. He entered the University in 18/)8, and remained until the Civil War broke out, when with others of his class he entered the service of the state of Vermont as drill master and was commissioned second lieutenant in Company F, Third Vermont Infantry, and soon went to the front. His regiment was a part of the Sixtli Corps of the Army of the Potomac, and suffered heavy loss in the battle of Lee's Mills, Va., April 16, 1862. Lieutenant Chandler was then wounded in his hand and thigh, and was never fit for active duty again, but served as recruiting officer at Brattleboro, Vt., and on court martial at Baltimore, Md.; was promoted to first lieutenant.

He was assigned to the Freedmen's Bureau at the close of the war, where he continued until 1868, when he left the service and settled in Redwood Fulls, Minn., where he first took up a cluim of government land, and then, as the town grew, he went into business, being identified with the town in ull its interests. Was also county auditor for several years, and well known through all that section. He died in April, 1886, a leading citizen, a popular man, and greatly mourned by the community. He was a Knight Templar, and the Redwood Commandery had charge of the funeral services, which had (he largest attendance of any hitherto held in town.