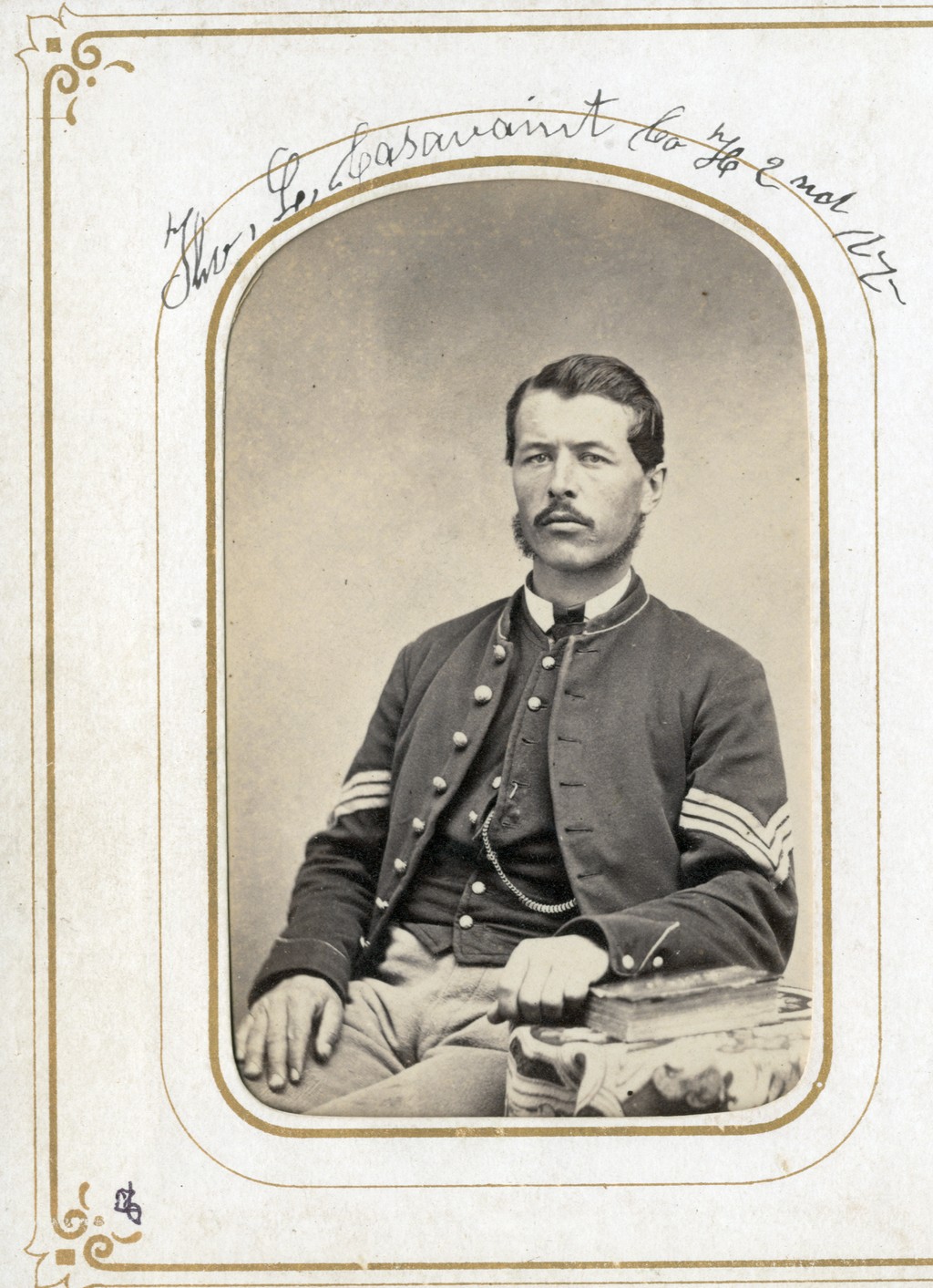 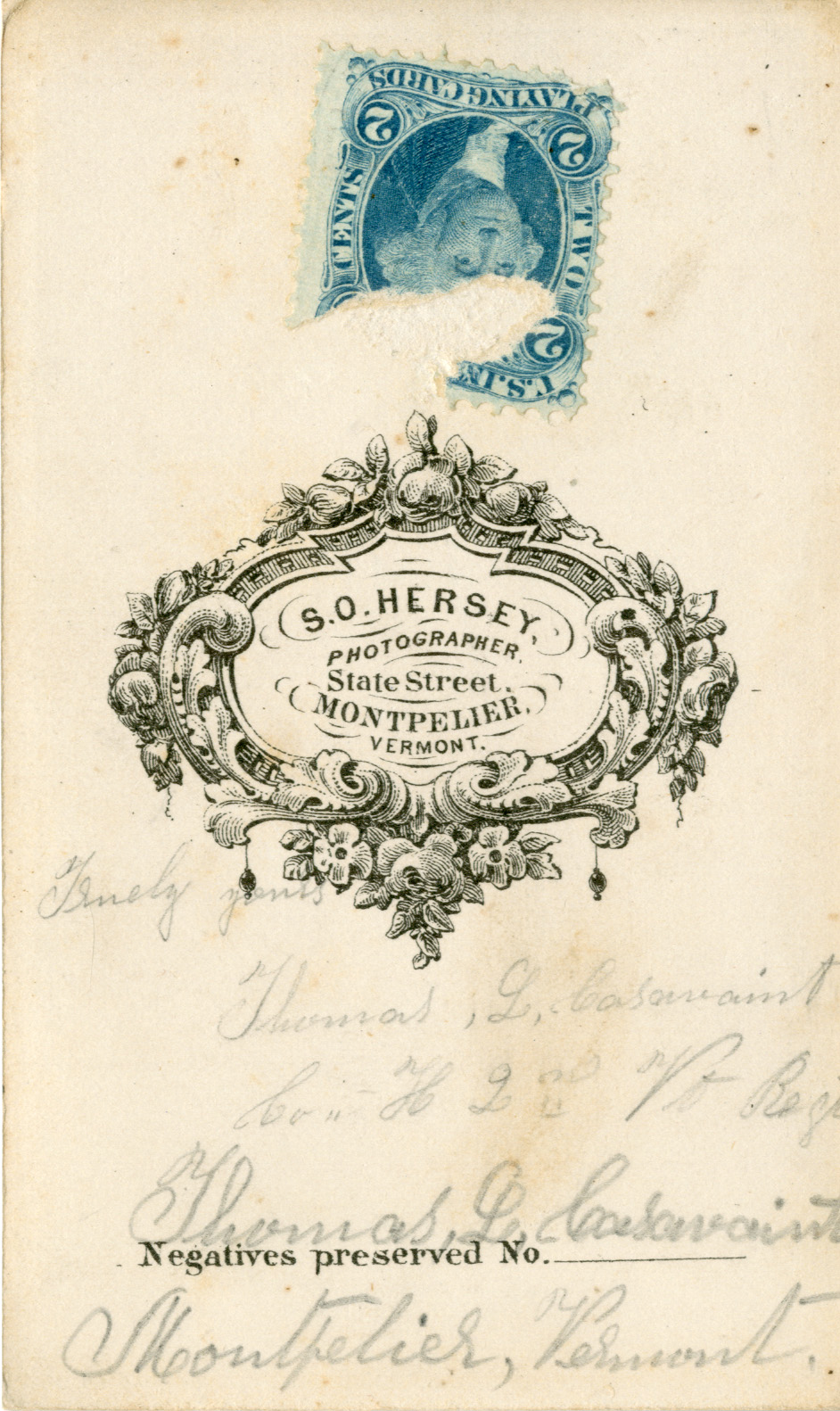 Thomas C. Cassavant, a former resident of this city, died yesterday in Merrimac, Mass., of Bright's disease. He had been in poor health for some years. Mr. Cassavant was a Civil war veteran having enisted at the age of 22 years. He was about 73 years old. His widow survives. Burial will be in this city.

The funeral of Thomas Cassavant was held from the Chapel of Green Mount cemetery yesterday after noon, after the arrival of the train from the South, Rev. William Shaw officiating. The services were in charge of the G.A.R., G. W. Colby, L. S. Goodwin, George M. Felt, Charles Harran, and Peter Dewey acted as bearers.