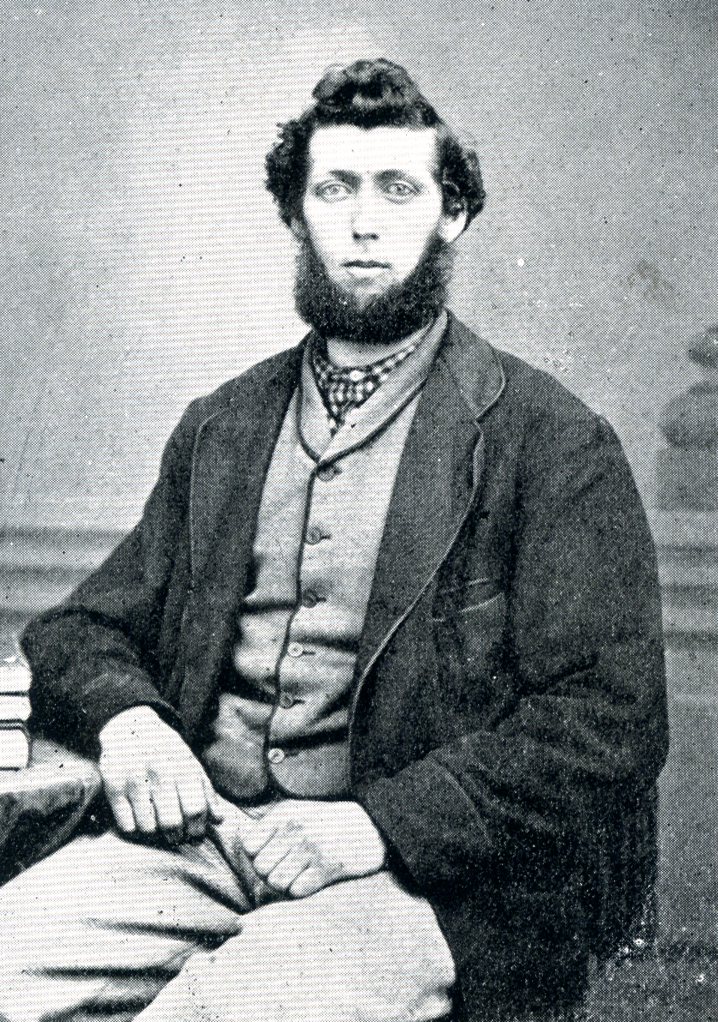 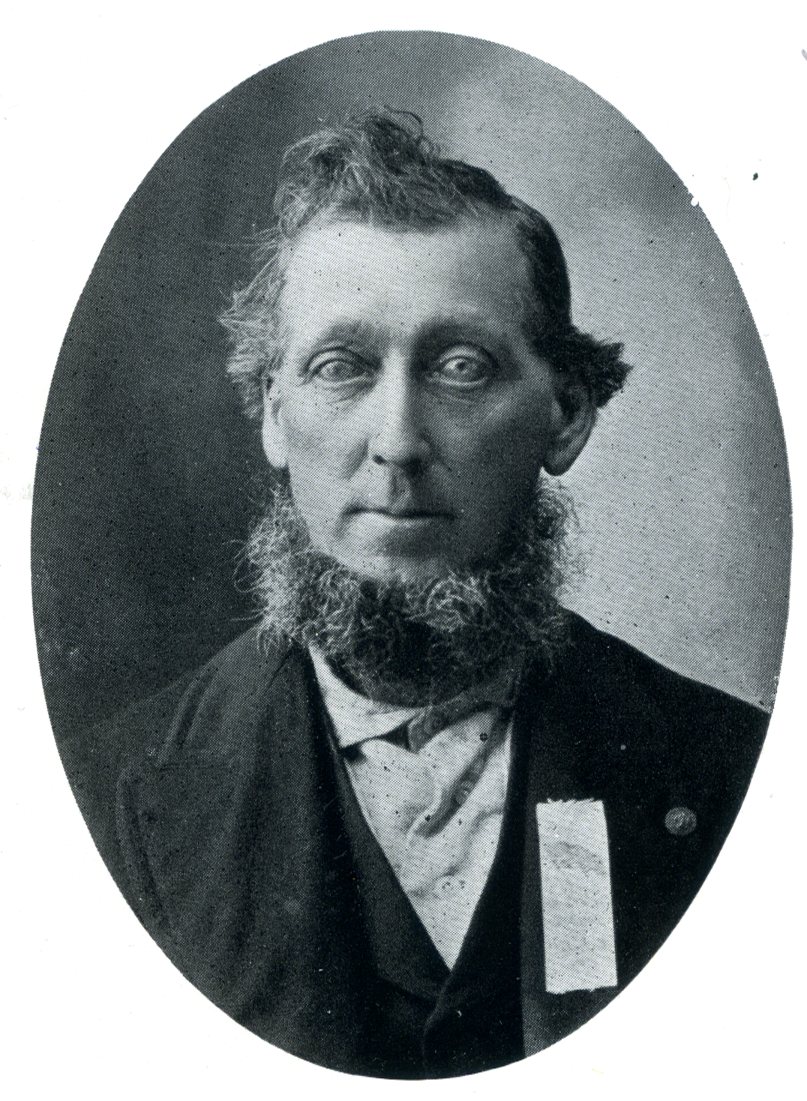 BURT JOSEPH CHAMBERLIN was born in Middlesex, Vt., August 29th, 1842 and have always led a farmer's life in Middlesex, that being still my address. When President Lincoln's call for 300,000 men came my father said to me, "One of us must go." I enlisted in Co. B, 13th Vt. Vol. from Middlesex. I remained with my regiment until we were mustered out at Brattleboro, Vt, July 21st, 1863. I was not absent from my company one day during the time. History tells of the part our gallant old 13th took at the battle of Gettys- burg and I have not forgotten the awful carnage of that battle. I was in the charge against General Pickett.