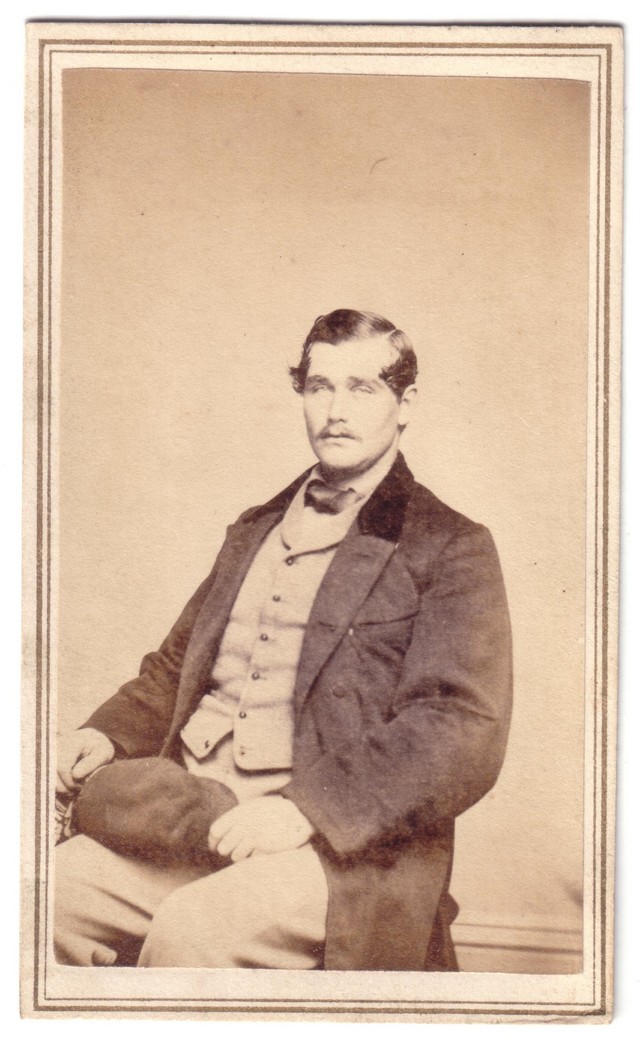 DIED WHILE TALKING
GEORGE D. CHASE OF BURLINGTON WAS 74 YEARS OF AGE.

Burlington, Dec. 13--George D. Chase died very suddenly at his home at 58 Front Street at 6 o'clock last evening, from an attack of heart trouble. He was conversing with two of his sons when he fell from the chair in which he was seated.

Mr. Chase was born in Burke, N. Y., 74 years ago. He came to Essex to live when a boy, and had been a resident of Burlington for more than 50 years. He was about 50 years employed by the Central Vermont railroad, having been an engineer for 43 years on the shuttle train which runs between this city and Essex Junction. He retired about five years ago.