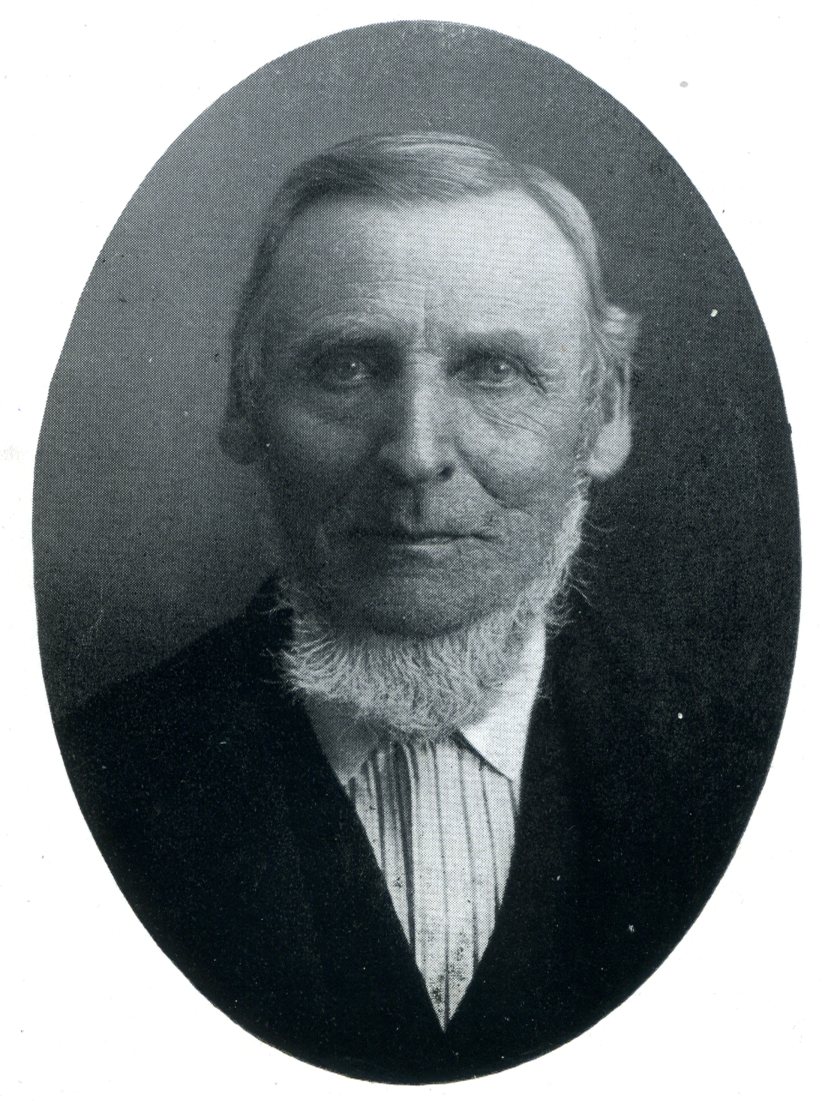 MARCUS DEMERIT volunteered from the town of Eden, Vt., September 8th, 1862 at the age of 29, and joined Company H. Served out his term of enlistment and was honorably discharged July 21st, 1863. (See page 336 for picture.)

The funeral of Marcus Demeritt, who died at 12:15 o'clock last Thursday from brights disease, was held at 10 0'clock Friday morning, from the home of his daughter, Mrs. Willis Reed, on the Wolcott Road, where he had resided for several years, Rev. Geo. W. Tabor officiating. The bearers were four sons-in-laws, Willis Reed, and A. W. Whittemore of this town, Norman Loomis and Charles Cochran of Craftsbury. Interment was made in Craftsbury.

Marcus Demerritt, one of 13 children of Amos and Polly Dake Demerritt, was born in Stowe March 16, 1833. He was married Oct. 25, 1852, to Rowena Leach, of Eden, who died 12 years ago. To this union were born seven children, one son, Horace, and a daughter, Ida Mae, dying many years ago.

Among those from out of town to attend the funeral were, Mr. & Mrs. Maurice Demeritt, Mr. & Mrs. Charles Cochran and sons, Harold and Orlo, and Mr. & Mrs. Norman Loomis of Craftsbury, and a grandson Harry Demeritt of Berlin.