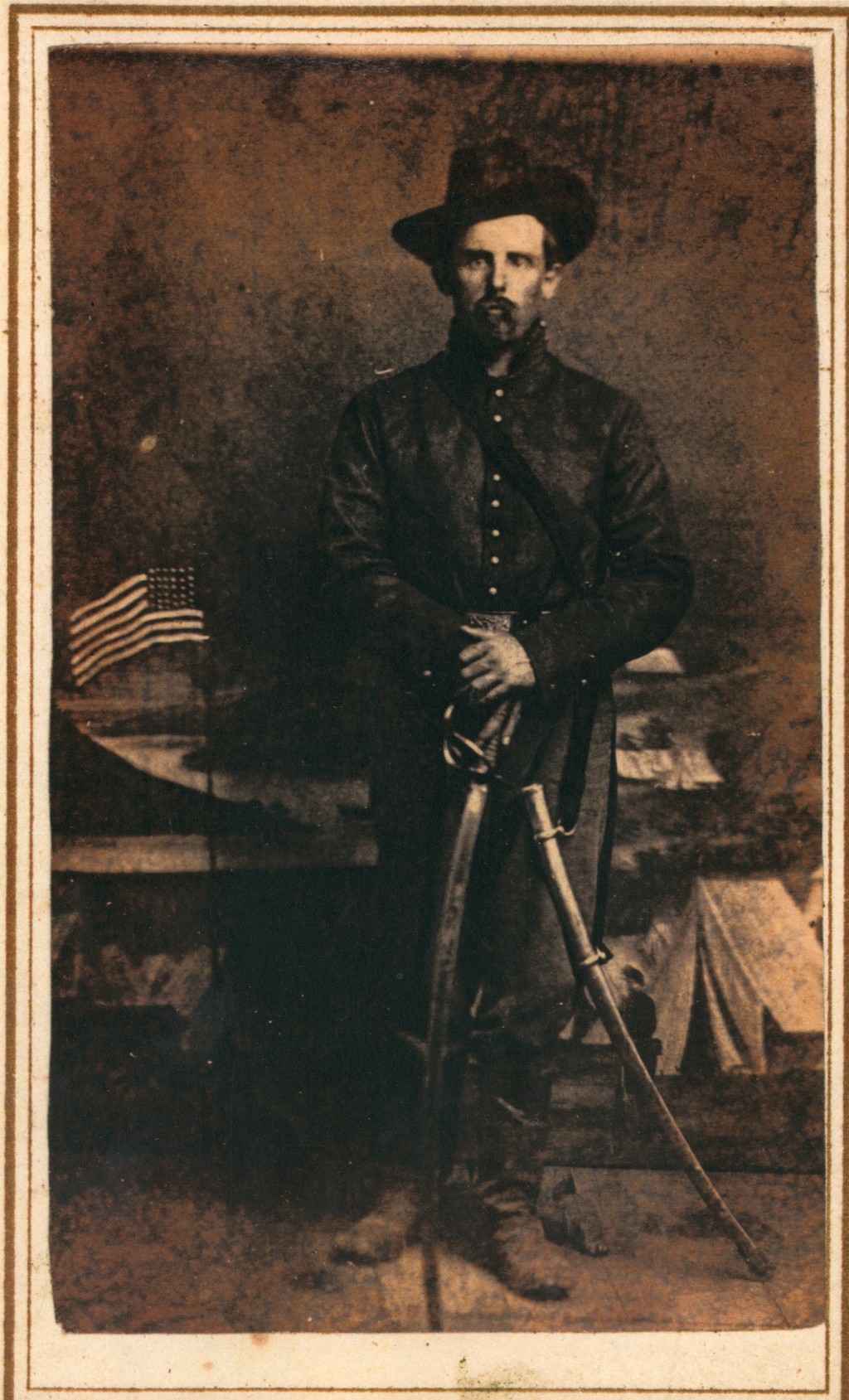 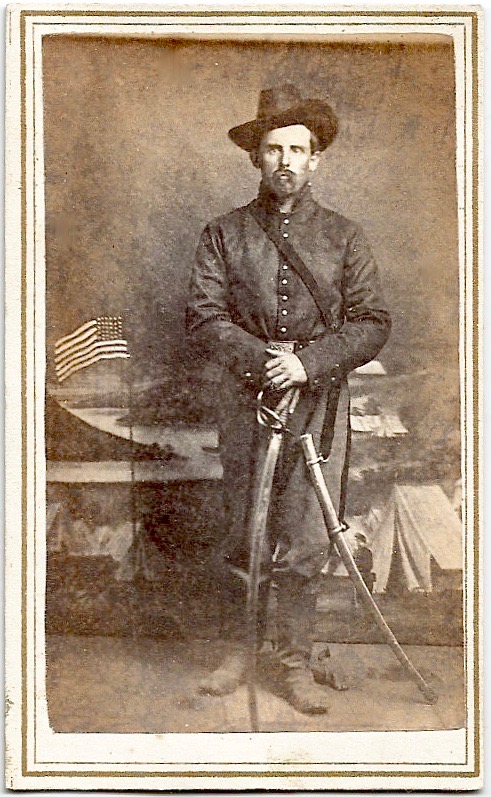 News has been received of the death of Judson A. Dodge, of Minneapolis, which occurred Aug.16th at a hospital in Hastings.

Mr. Dodge has been in poor health the past few years, though up until this time has been able to be about. He passed his 83rd birthday May 24, last. Mr. Dodge was a man much esteemed by all who knew him, though many friends here, in the East are now passed away.

Judson A. Dodge was born in Johnson, May 24, 1839. He was the youngest of ten children of Jonathan and Eliza (Griswold) Dodge, and was born on the farm so long owned by Zacanah (sic) Whiting, or better known as the place where George Wheeler now lives, on the Plot Road.

Mr. Dodge enlisted in the early days of the Civil War, in the 3rd. Vermont Regiment, and served three years and returned home, re-enlisting in the cavalry and serving until the end of the war. He fought in the Battle of Gettysburg, and also followed Sherman in the march to the sea. He was a member of the Old Morgan Post of Minneapolis. He had the pleasure of going eight years ago with his old comrades to the scene of the old battlefield at Gettysburg, and for many weeks loved to live over in mind the meeting of old comrades.

Soon after his return from the war he married Miss. Mary Jane O'Brien of Fairfield, and in the spring of 1870 moved with his family to Alden, Minn. There was born to this union five children, all living and residing in different parts of the west.

In the many years Mr. Dodge lived in the west he made only two visits east, the first in 1808 and the second in 1905.

One of the best testimonials of his life is given by his daughters, telling of his kindness and sacrifice for his children.

He leaves four daughters and one son in the west: Mrs. L. E. Maxwell, Mrs. F. E. Blakeslee of Chicago, Mrs. W. J. Bliss and Mrs. C. A. Lucas of St. Paul, and William J. Dodge of Bemidge, Minn. The relatives in the east are: Mrs. Clara Crowell of Morrisville, Mrs. Lucy Dodge of Johnson and family, E. E. Balch and family from Johnson, Mrs. Ella Comstock of St. Johns, P.Q., and George Andrews of Wolcott.

The funeral services were held Aug. 19, and burial in the cemetery at Alden beside his wife, who passed away many years ago.