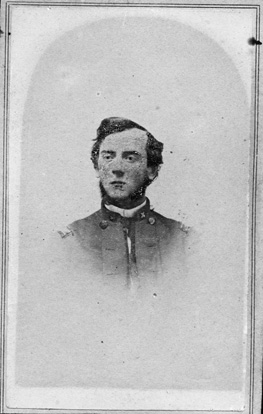 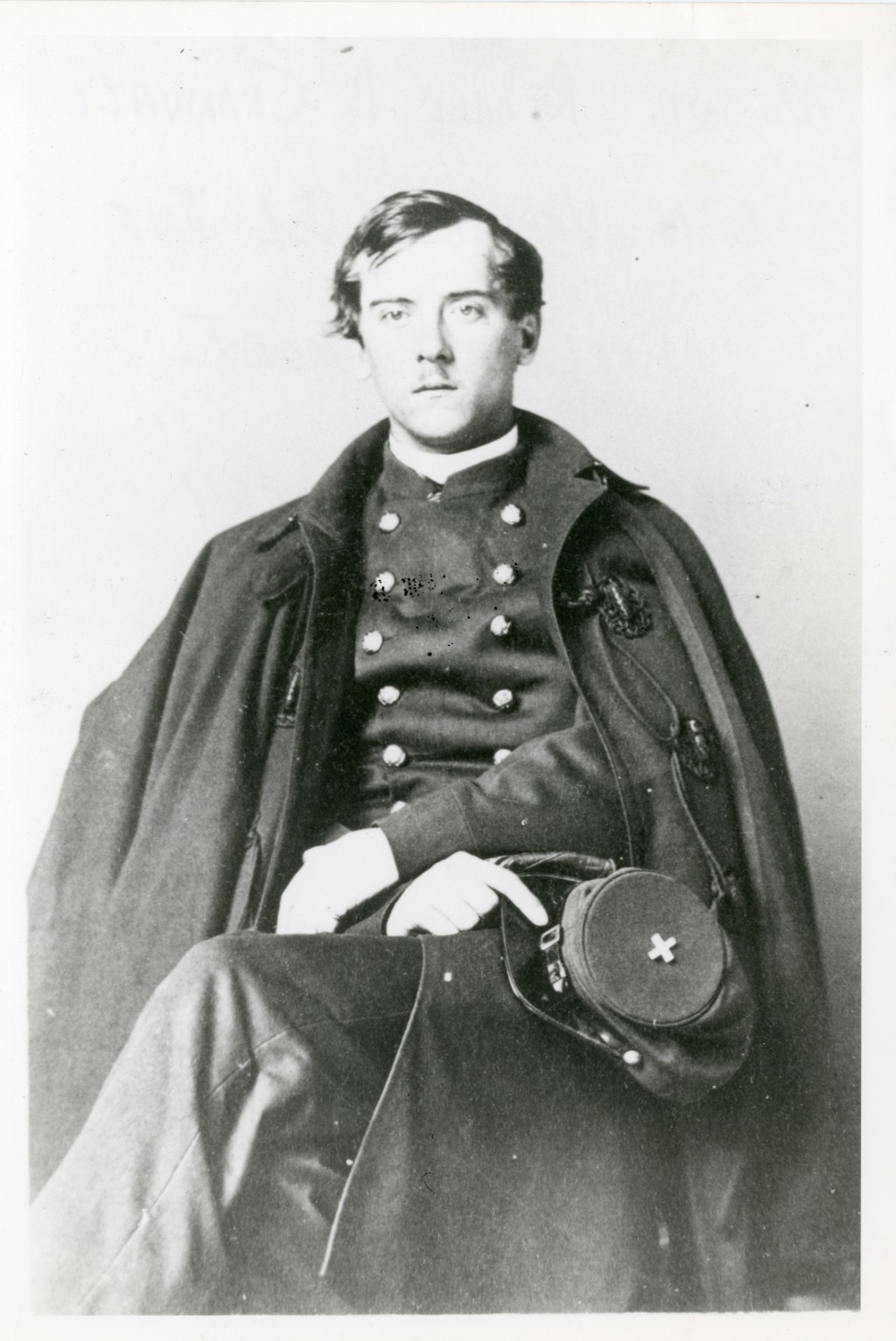 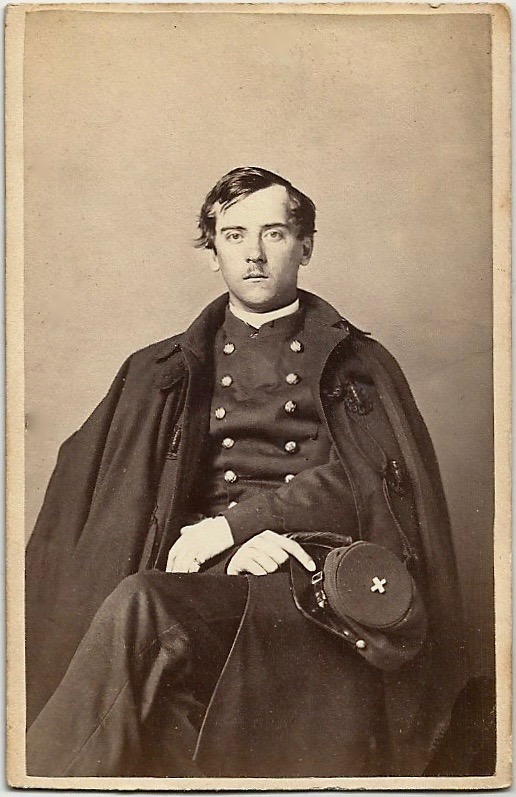 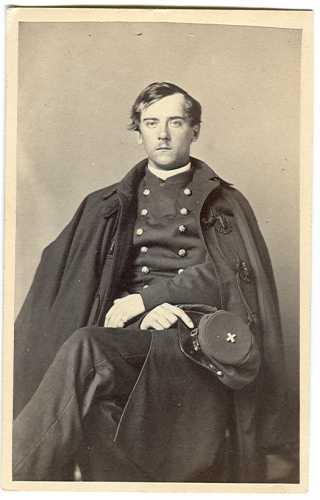 The remains of Major Crandall of the 6th regiment, have been sent home to Montpelier for interment.

Yesterday afternoon the Comrades of the R. B. Crandall Post 56, Sons of Veterans Auxiliary, members of the Cobble Hill Grange, the neighbors of friends of the family, met with the children and grandchildren at the home of Alfred S. Parkhurst, to pay last tribute of respect to a long life filled with loyalty to duty in whatever line he found. Rev. F L. Goodspeed officiated in the ceremonies. Many family and friends were deterred from attending by living at such a great distance.

The flag at his late home, being at half staff, told to the general passerby the reason of the gathering. The dignity of death was enhanced by the draping of the United States Flag over the casket, and honor bestowed by the United States Government to its faithful defenders, and no other. This, with the beautiful flowers spoke volumes of the regard in which he was held. Their beauty and frailty in the cold December day seemed typical to life itself. The Honorary pallbearers from G. A. R members were Nathaniel Bond, George Beckley, L. G. LaPoint, and Elwin Rollins, with John P. Williams, secretary of the Washington County Veterans Association in attendance, William A. Bradford, William, William Clapp, Shepard, Fayette Cutler, John Summers,, assisted son-in-law Frank Colvin as pallbearers. The occasion was unusually sad, following the death of Mrs. Parkhurst.

The interment was made in the family lot in Elmwood Cemetery. The last duty performed., the loyal patriot, the kind neighbor, the sympathetic friend, rests, with crossed flags, an emblem for the U. S. Marines upon his grave.