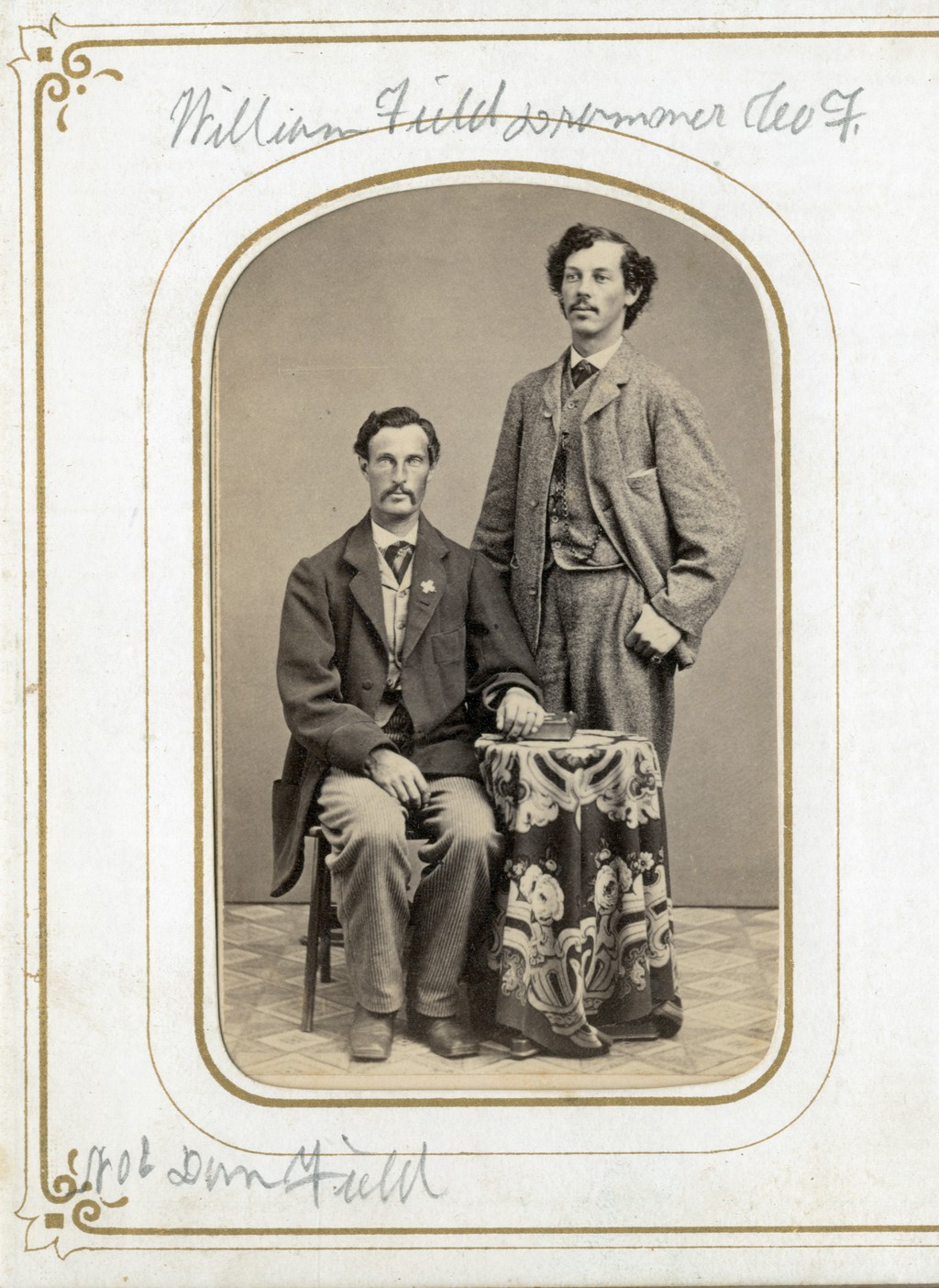 William Cyrus Field, and aged and respected citizen of Richmond, died in this city yesterday, aged 79 years, from the effects of a broken hip caused by a fall on the ice Christmas night.

He was the son of Eliza and Daniel G. Field Sr. of Brandon. He was an old Civil War Veteran, having enlisted as a drummer boy at Montpelier, in Company F., 2d Vermont Volunteers. He remained through the war, bringing home with him the old tenor drum, which he has always cherished.

He leaves an invalid wife and one son, two sisters, Laura Field Oviatt of Montpelier and Mrs. C. A, Burnham of Burlington.

The remains will be taken to Richmond for interment, the funeral being held Friday afternoon at 2 o'clock.