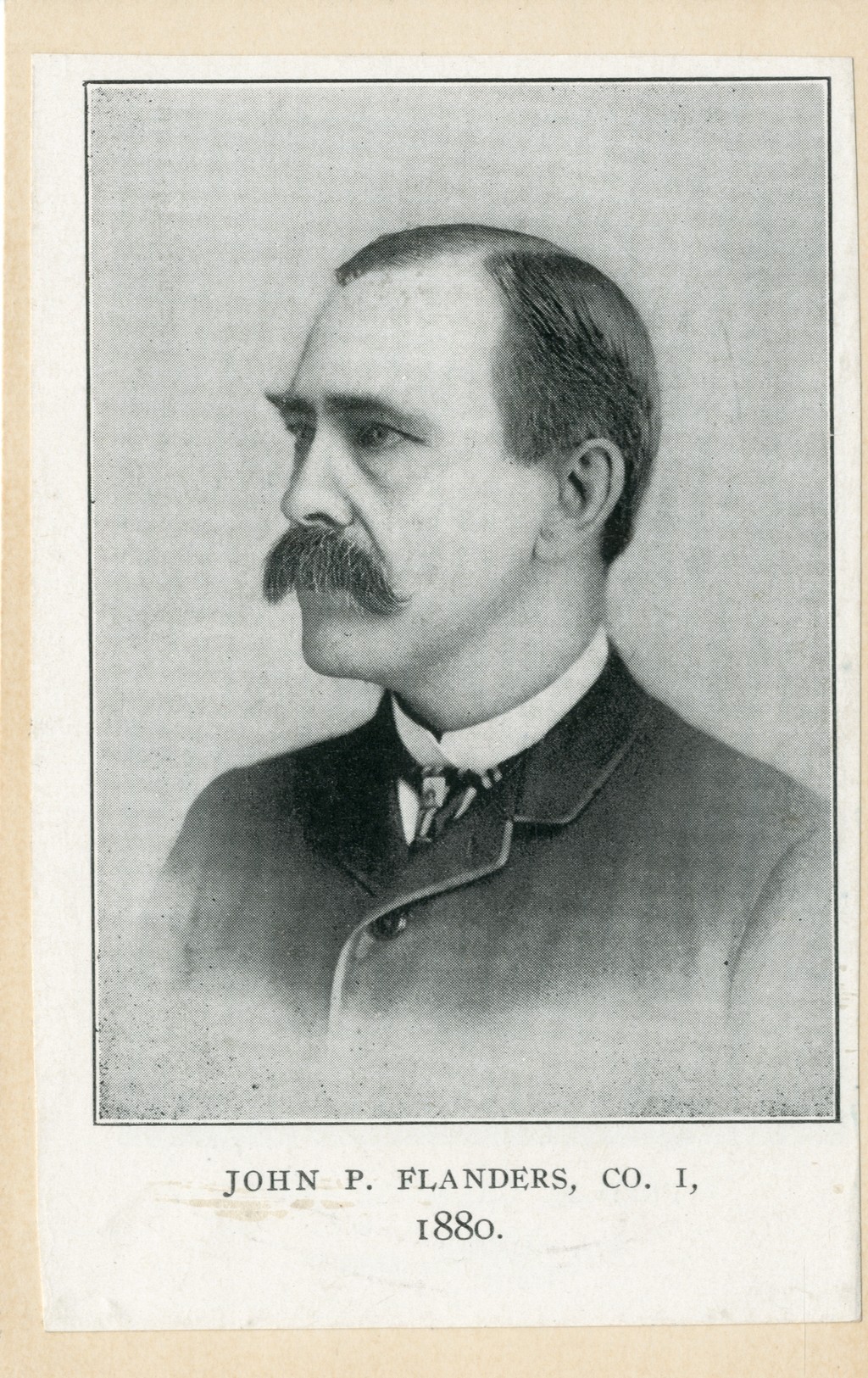 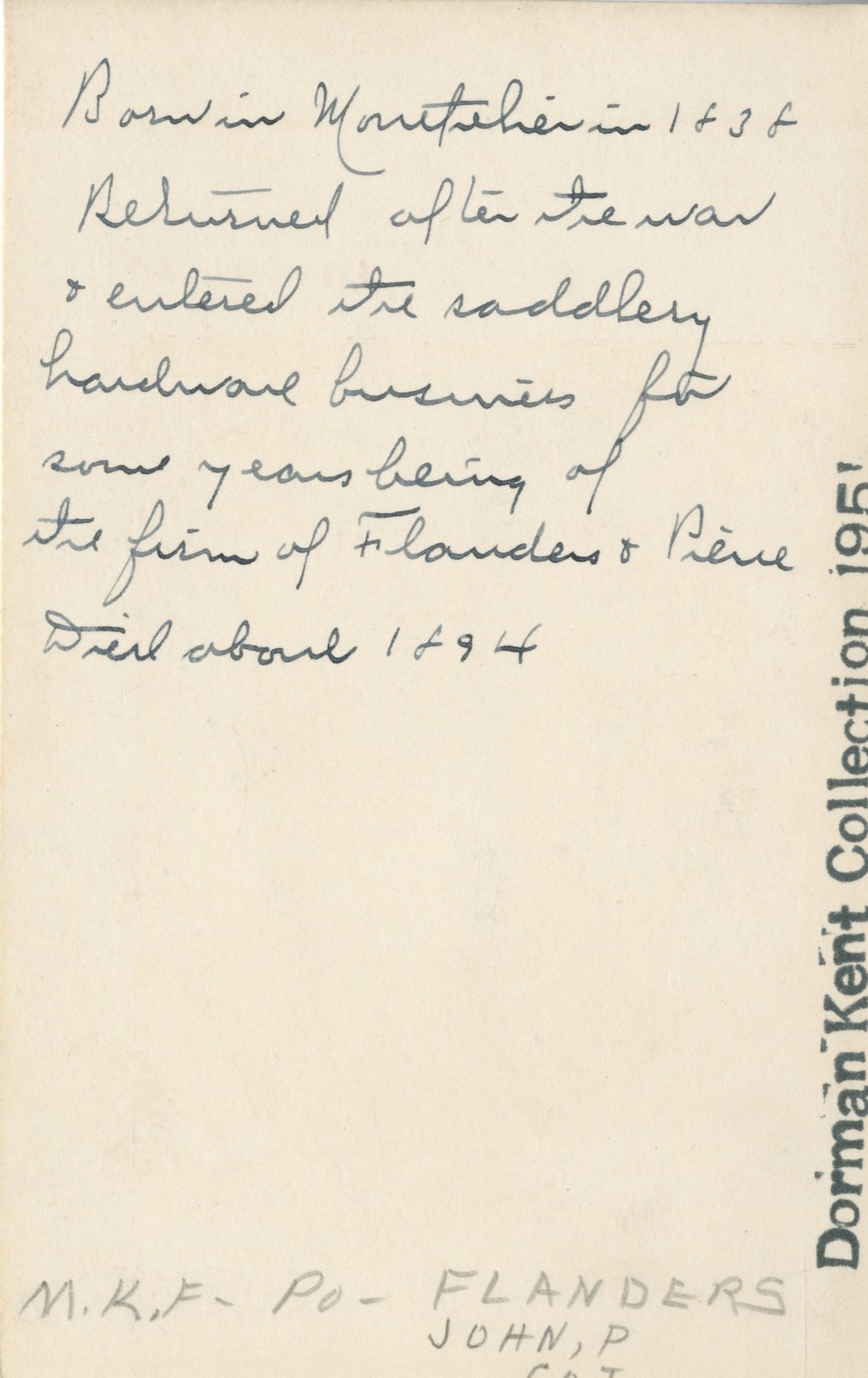 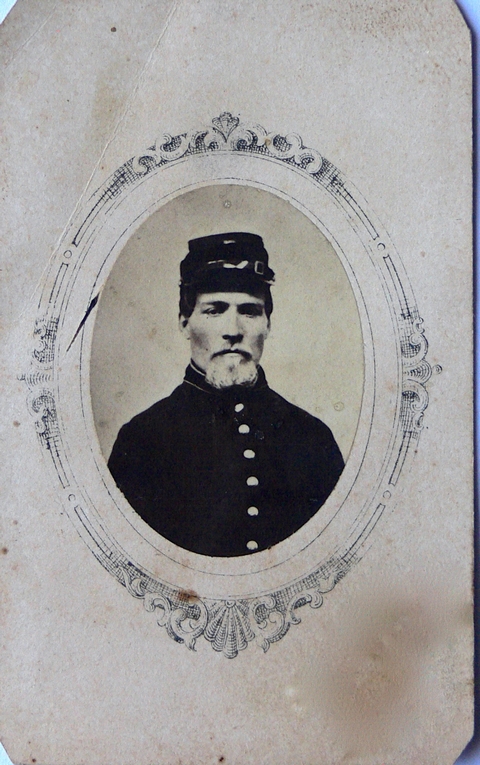 We regret to learn of the death of John P. Flanders, well known throughout New England for many years as traveling salesman for Hiram Whitney & Co., wholesale saddlery jobbers of Boston. Mr. Flanders was in business in the same line in Montpelier, where his death occurred, after a lingering illness of several months. His age was 55 years. He leaves a widow, the mother of Mrs. Geo. Arthur.