One of Cornish New Hampshire's selectman discovered George Day's cenotaph in a barn in Plainfield, NH a while back. The people who owned the cenotaph had been flea/antique market dealers, purchased it at some point, somewhere, and it had been in their barn for a number of years.

The selectman, knowing of Lew and Ginny Gage's interest in the Civil War, called them and asked if they would be interested in it. They said "yes," and he brought it to Cornish and left it in the Trinity Church Cemetery. Shortly after it arrived there, our sexton at the time and her husband brought it into the church for safe keeping over the winter.

Ginny contacted the Strafford Historical Society to see if they were interested in having it back; they were, and on 9 November 2014, Gen Gibson, her husband, Dan, and another young man, Trevor, came and brought it back to Strafford. They don't know yet what they'll be doing with it. Apparently the original cenotaph was replaced with the larger family headstone (see above). Gen is thinking it will probably just go inside their historical society building. 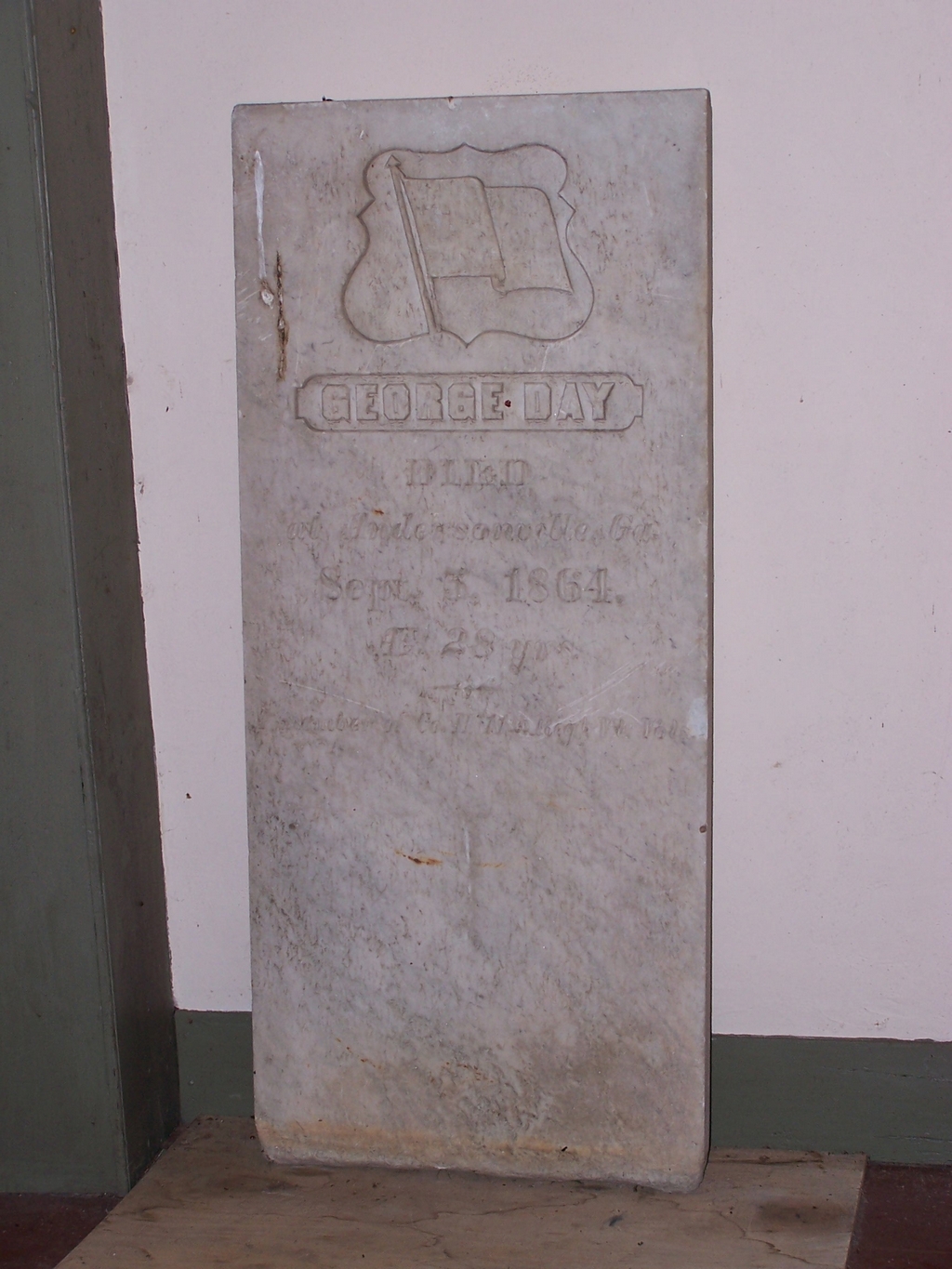 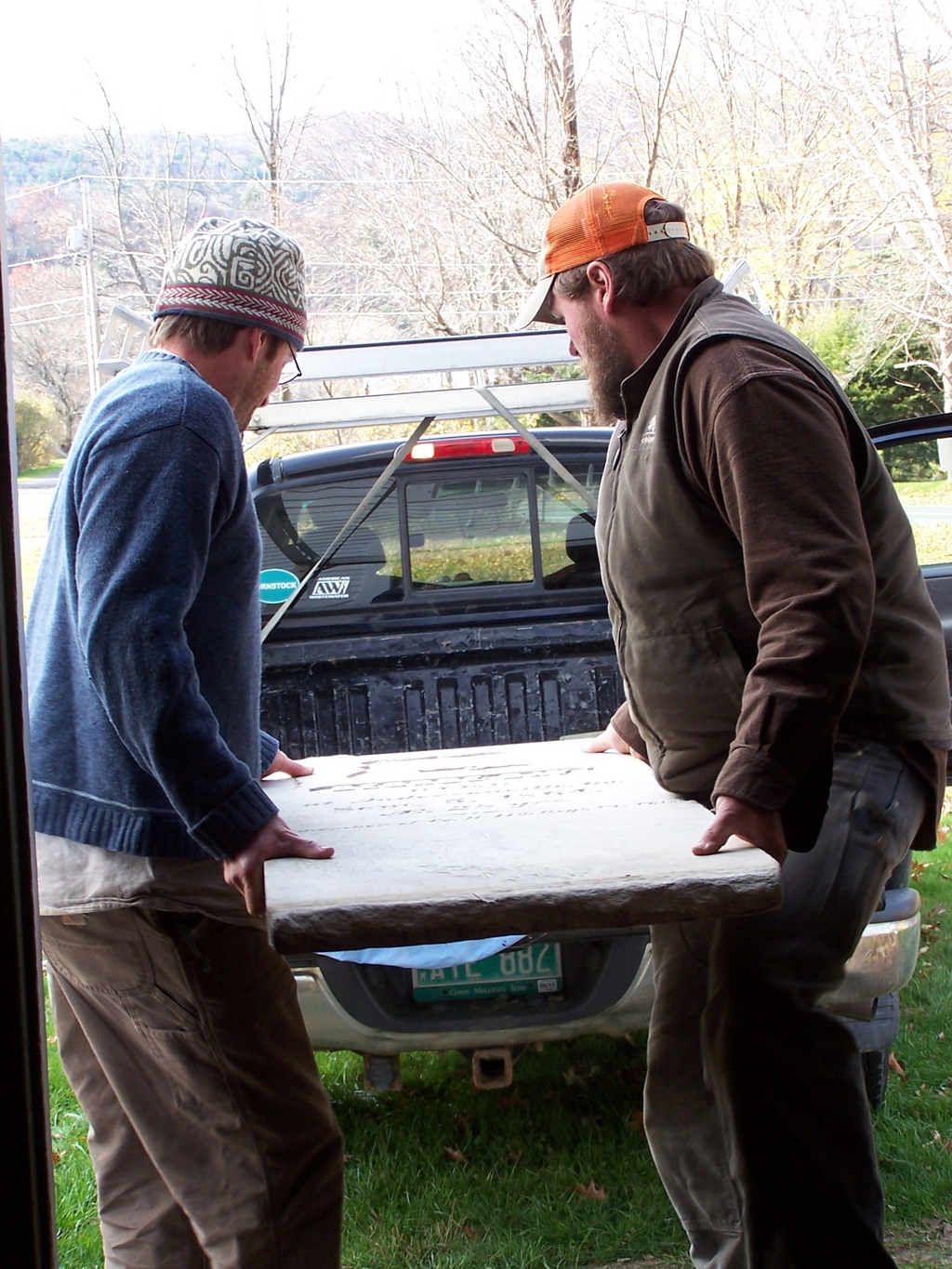 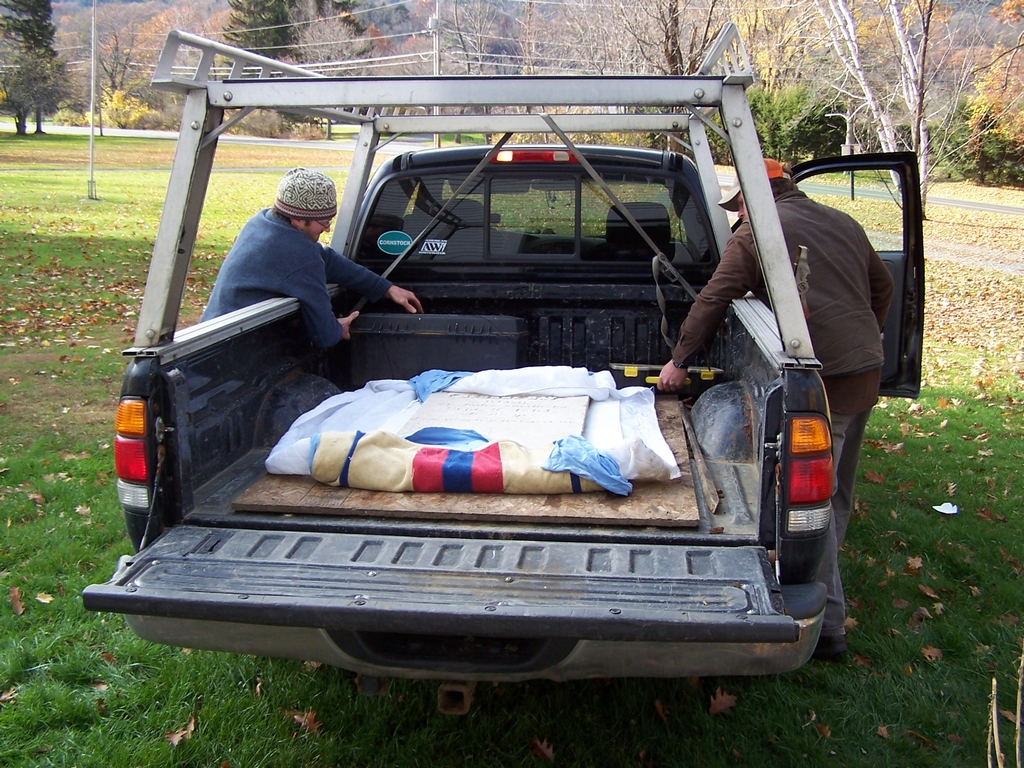