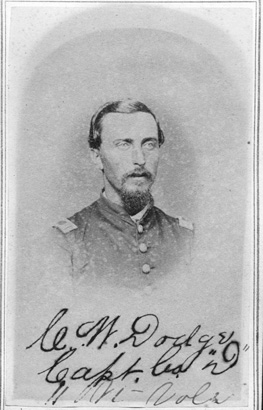 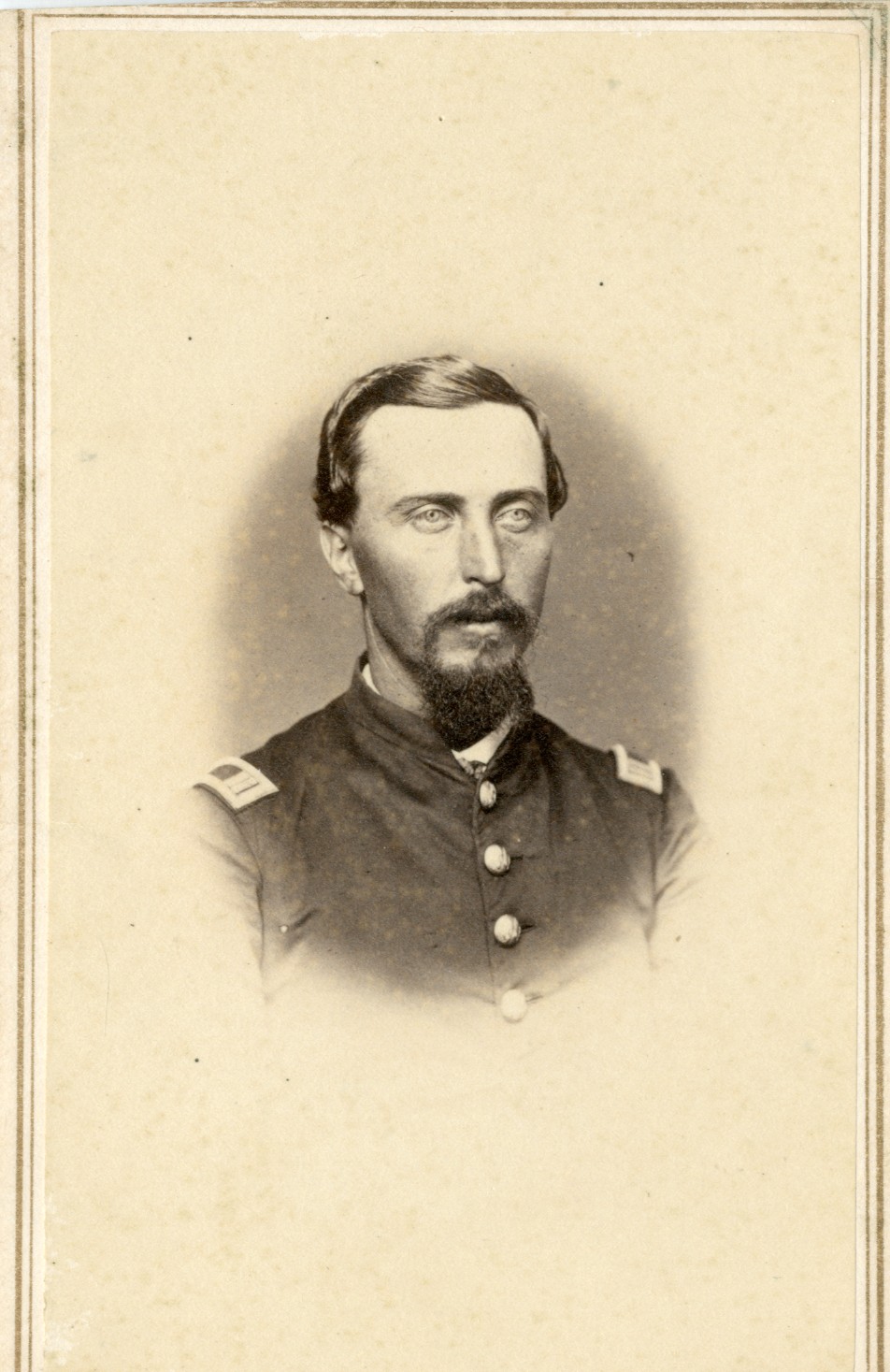 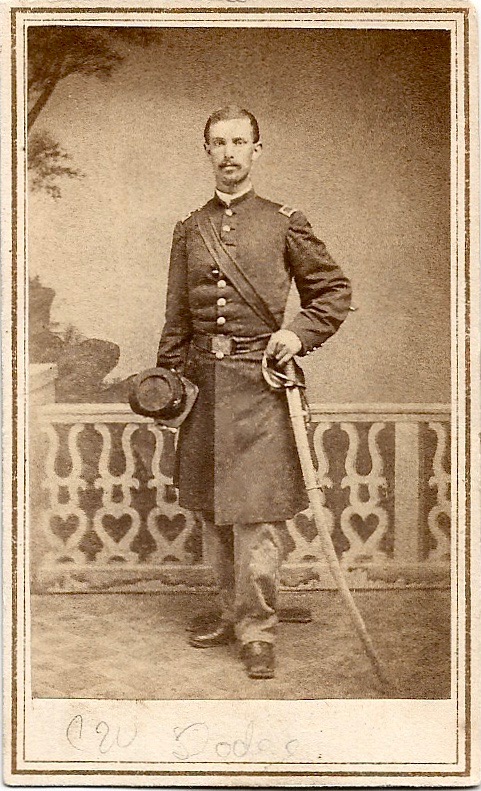 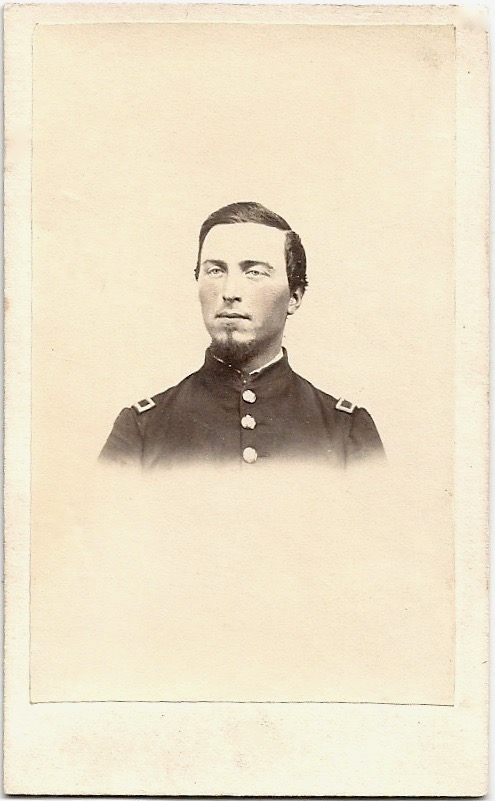 RAMBLES OF A VERMONTER

MR. EDITOR: --- I have been staying here for several days looking over the old battlefields and adjoining towns. It is a rather pleasant place, but it has nothing in particular to recommend herself to a stranger, except being a place where several battles were fought, and by having a Union and Rebel cemetery located here.

The Union Cemetery is on the same ground where the rebels made their last stand in the fight of the 19th of September.,'64. It is just out of town, and faces the Berryville pike. It seems to be a fitting place for the brave fellows to lay, for here they laid down their lives, and from here the enemy was driven. Sleep on noble comrades guard wee your trust, never more can by his treason pollute this sacred soil. There are 4800 soldiers buried here. Every grave has a head board painted white, with the man's name, company and regiment put on it; if they were not known it is marked unknown. Next spring the Governments intends putting up stone in place of the boards. Here are 148 Vermonter boys buried, 17 from my old regiment, the 11th. It is enclosed with a stone wall laid in cement, and has a pretty stone house where a family lives and takes care of the cemetery, and entertains visitors.

Adjoining it , on the south, is the rebel cemetery, which is called "Stonewall." There is not as many buried in this, for many were carried to their homes and buried. In the center is a mound, perhaps twenty feet across, with a board monument, on which this is written: --- "815 unknown and unrecorded dead beneath this mound"; a citizen told me there were over 1500.

I have been out today over the field where was fought that terrible battle of the 19th September, and I have not seen a place since I came here, that looks as natural. I wonder more now, more than I did then, how as many came out as there was. There were two sections of Col. Tomkins battery immediately in our front, and the little breastworks they threw up are plainly visible now. The first charge was made through a piece of brush wood, on a side hill, facing the enemy, for about 80 rods, then down through a small ravine. After resting here a few moments we crossed a larger ravine; across the head of this, not more than thirty rods distant were stationed some Alabama troops, whose fire raked us lengthways of our lines. We lost more men in going this ten or fifteen rods, then all the rest of the day, there being over one man in every five killed or wounded. The second charge was made across a level piece of land, east of town.

A person cannot go any great distance without meeting with some sad memories of war. On some ridge you will see the ruins of an old fort, and another a rifle pit running, perhaps ten miles, and now and then what is left of an old stone or brick house, houses that were once almost palaces are now nothing but bleak and dreary walls. When I see one of those naked walls with their open doors and windows, I can think of nothing but a skeleton's head with its opened mouth and eyeless sockets.

We in the North have suffered in consequence of the late war, but nothing in comparison with the South. It fairly makes ones blood run cold to hear some of these union people tell of their sufferings. Truly the curse of slavery has come upon us, and its sins will be visited upon the third and fourth generations, and it is between these where the real enemy exists.

I talked with many confederate soldier and they do not seem to cherish any ill will towards the soldiers that fought against them. I did not talk with a person, but what said they were glad slavery was dead, but some thought the Government ought to pay them in part for their slaves.

The colored people do not make an energetic and thriving citizen as some expected, and I do not think this generation will. They have been kept under for so long and been used of being cared for, that now they have their freedom they do not make the best use of it. They do well until they have earned a few dollars and they will not work anymore until that is spent.

The children are going to school and are said to be making good progress with their studies.