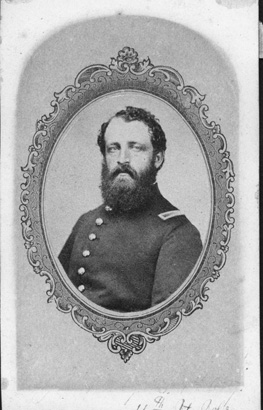 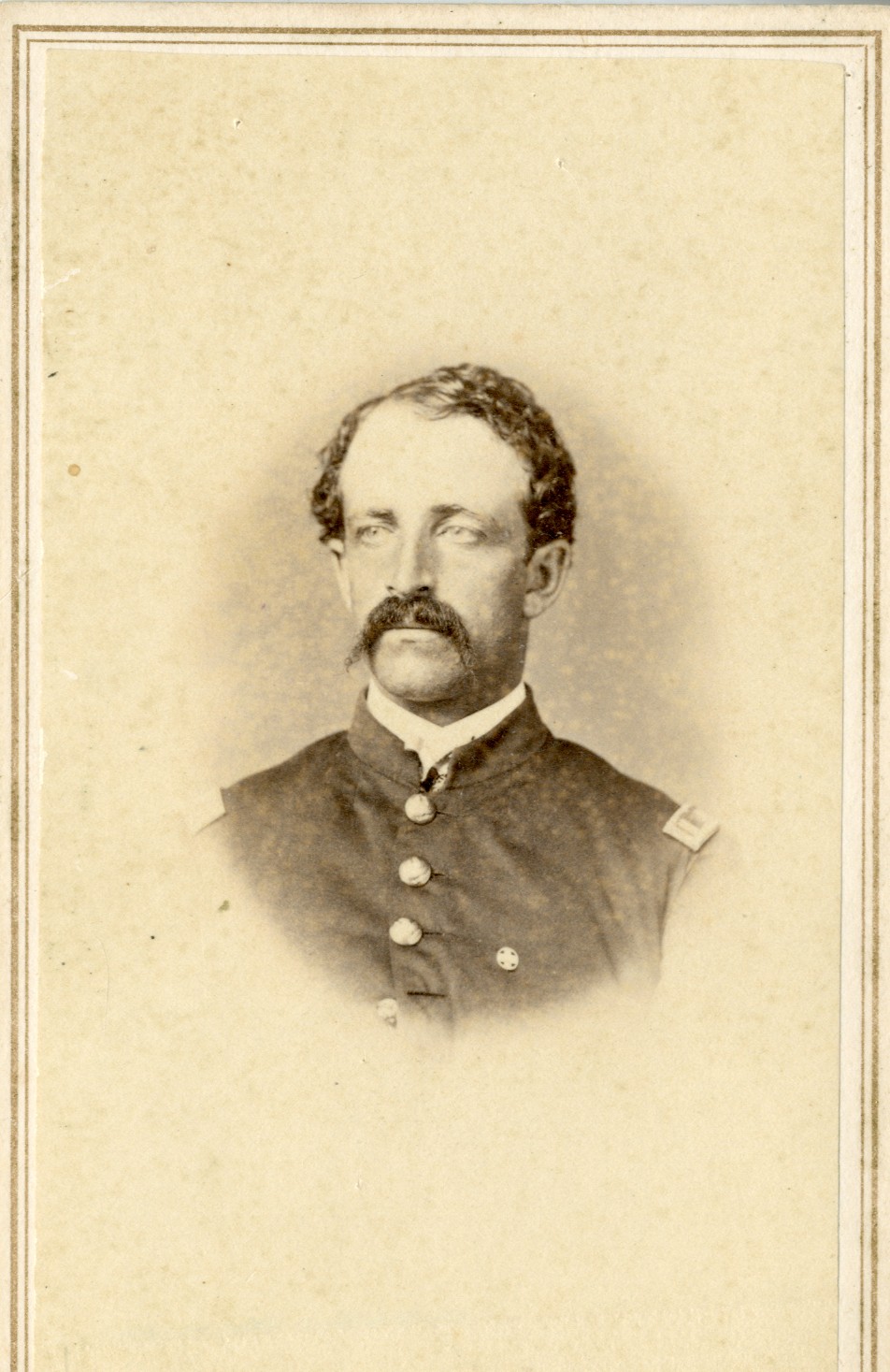 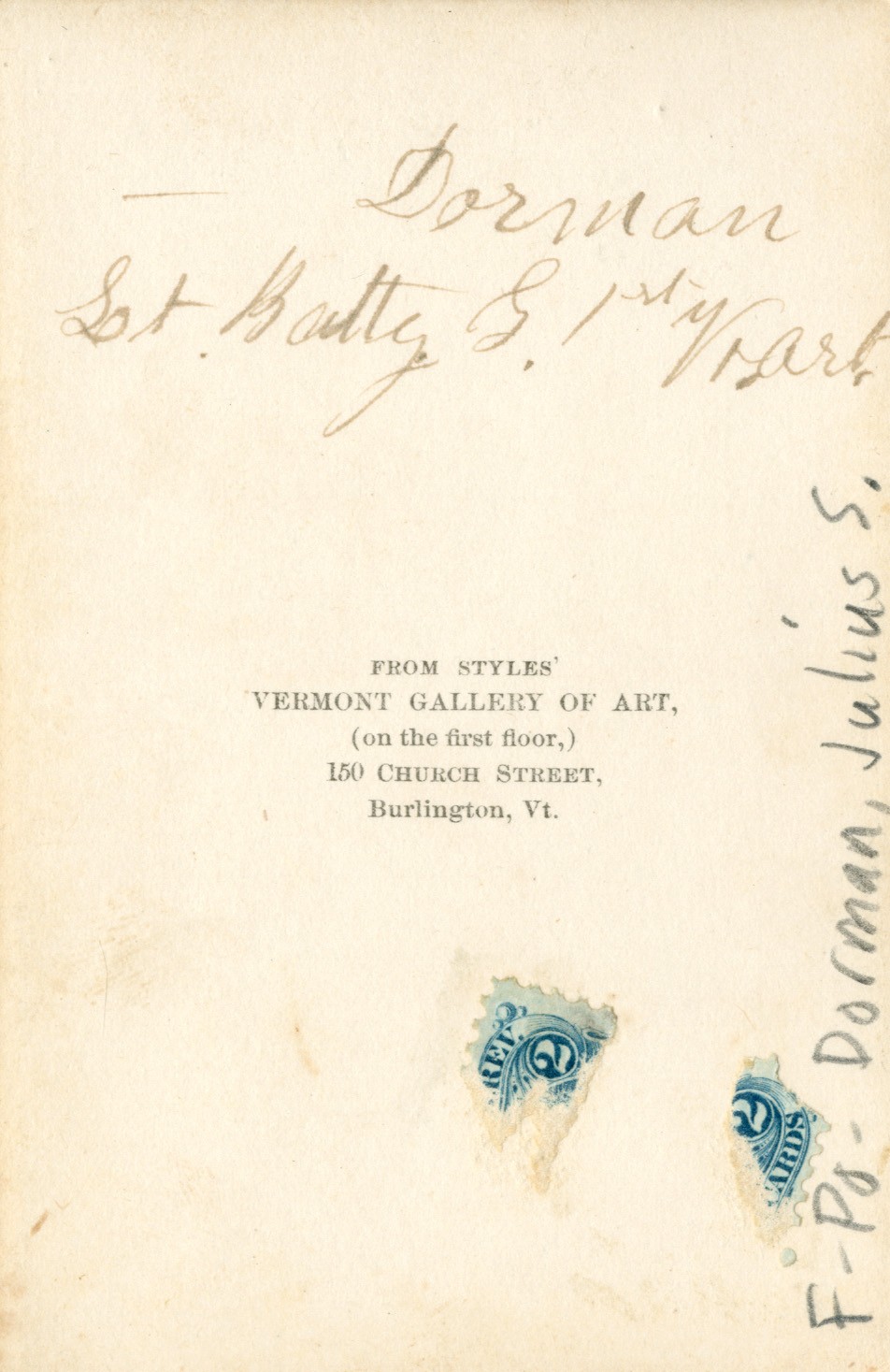 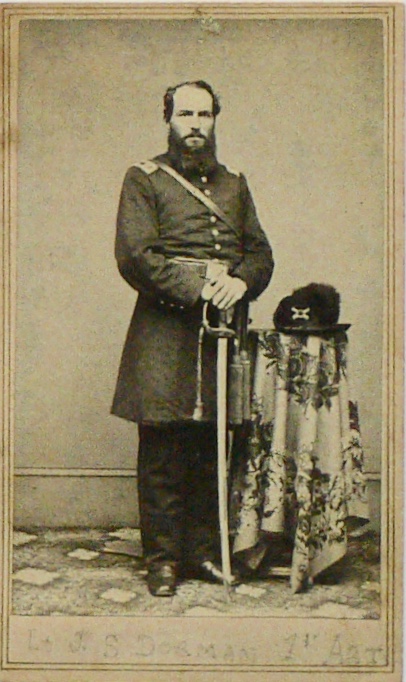 North Troy, March 18. - Julius Dorman, aged 73, for many years a prominent lawyer here died last night. He served in the Civil war and was promoted to first lieutenant in the 11th infantry, Vermont volunteers.

Julius Dorman, well known in this vicinity, died at North Troy Saturday, March 18, of pneumonia. Mr. Dorman was a soldier of the War of the Rebellion, and a member of the Orleans County bar. He was unmarried. The funeral was held Monday forenoon, and was attended from this village, Mr. And Mrs. E. E. Blanchard and Mr. and Mrs. C. M. Bailey, friends, and Geo. B. Young as representative of the Orleans County Bar Association. The burial was at North Troy. Mr. Dorman was about 74 years old.