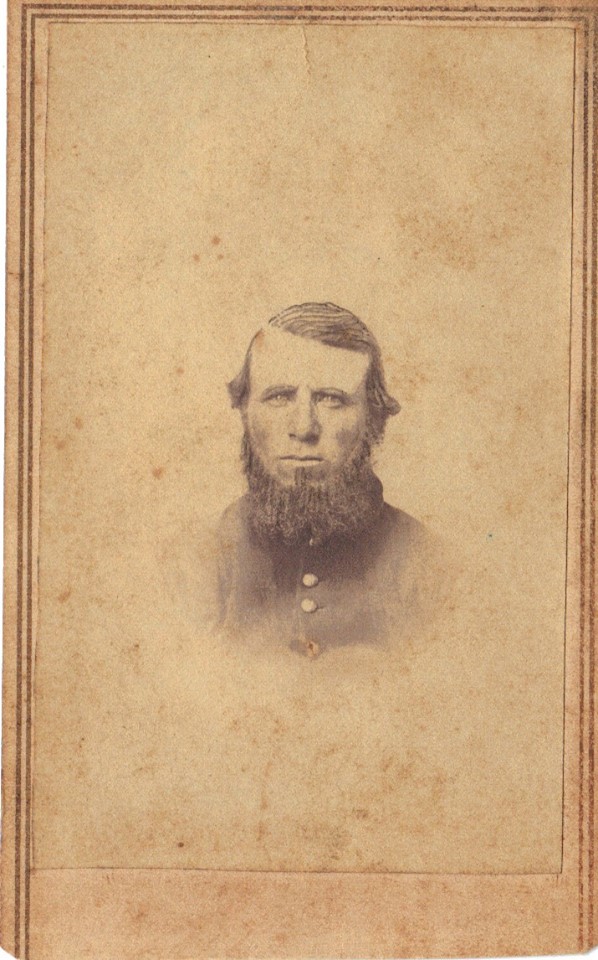 Undated obituary: "The funeral of Emerson Harris was held at his home in the south part of the town on Tuesday last, attended by Rev. H. Fowler, assisted by Rev. A. W. Goodnow. Mr. Harris was a member of Co. E, 11th Regiment Vermont Vols., and served three years during the late war."