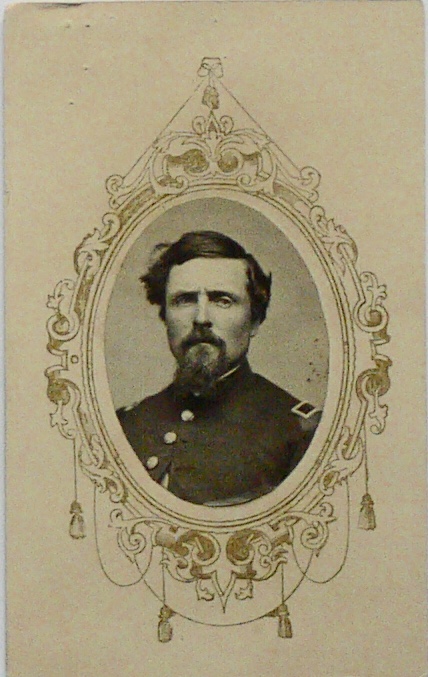 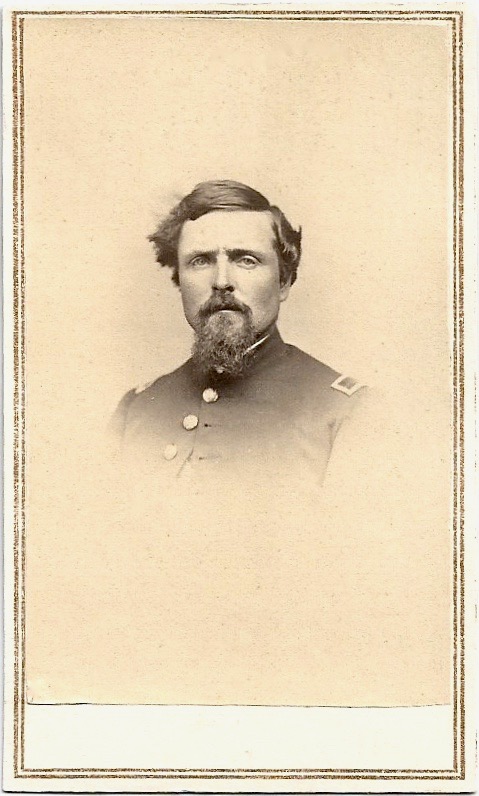 Watson S. Eaton, 70, who died Oct. 10, was born in Grafton, Aug. 24, 1836. He was one of 10 children, of whom only one survives. Mr. Eaton enlisted in Company G, 11th Vermont regiment, and held the office of first lieutenant. For a number of years he was engaged in railroading, and returned to Grafton to care for his aged mother in 1882. For the last 35 years he had been proprietor of a store in Grafton village.

He always took an active interest in affairs of the town and held many positions of trust. He was an active member of the Baptist church and one of its strongest supporters. At the time of his death he was church treasurer and chairman of the board of trustees.

Funeral services were held at the house Oct. 13, at 2 o'clock, Rev. G. Y. Washburn of the Congregational church officiating. Among the many beautiful flowers were 70 roses from his sister.