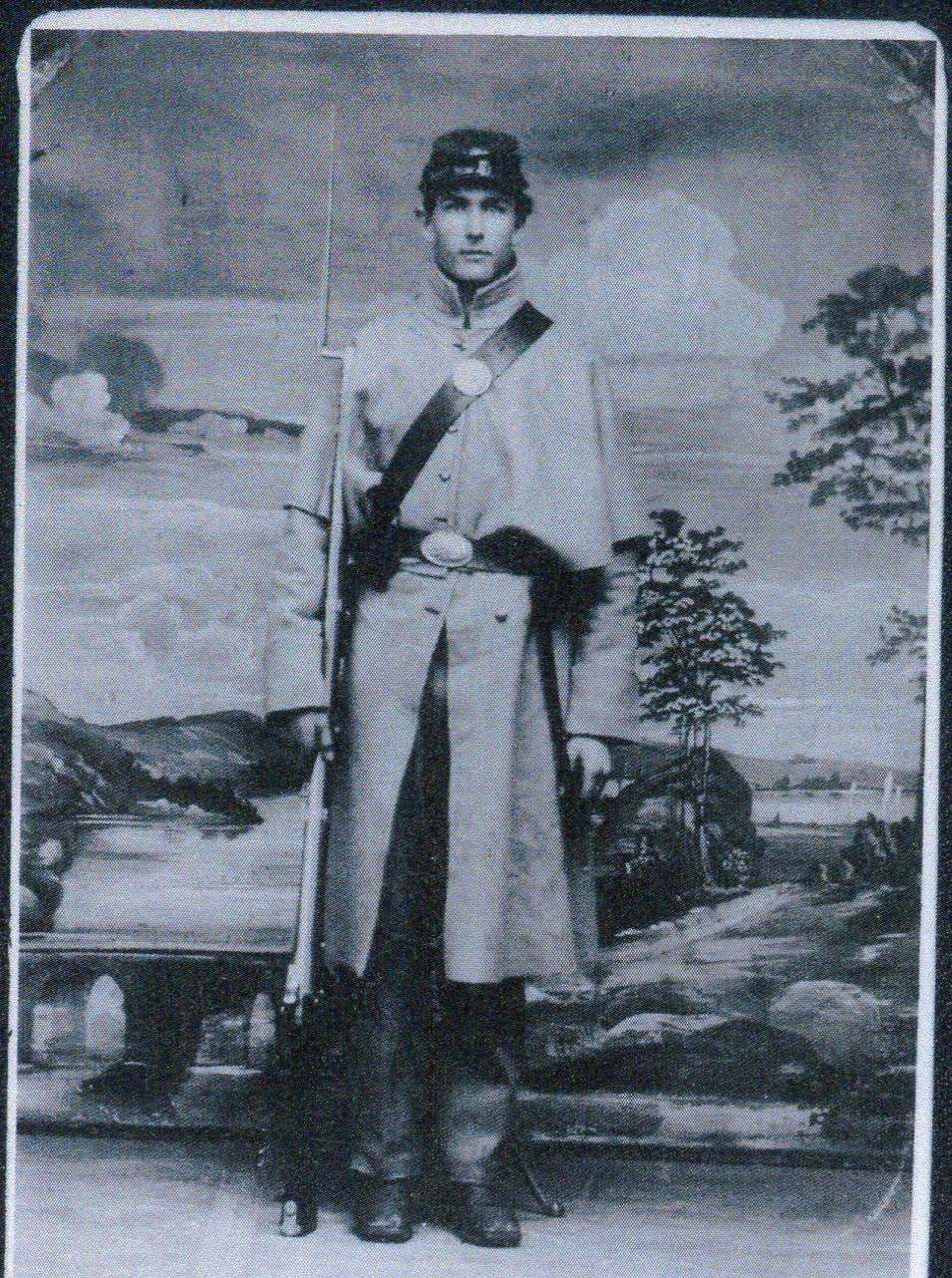 George Washington Adams, a well known and successful farmer, died at his home on Edson Hill at 7 o'clock Saturday morning from a complication of troubles. His health has been failing for two years, and he was confined to his bed six weeks. Mr. Adams was 72 years of age.

The deceased was born in Waterbury, but most of his life was passed in Stowe. He served a year and a half in the Civil War, enlisting in 1863, in Company D., 5th Vermont Regiment. He was in the Battle of the Wilderness, Spottsylvania, and Cold Harbor, and the first battle of Petersburg.

He was married 41 years ago to Miss Phoebe Morrison of Stowe, who with three children, Mrs. Christina Adams Foster, wife of H.A. Foster, Walter W. Adams, and Miss Bessie Adams, all of Stowe survive him. Mrs. Malvina Adams Harlow, wife of H.C. Harlow, died in 1901. He also leaves eight grandchildren.

Mr. Adams was for many years a member of H.H. Smith Post, G.A.R., and was several times a delegate to the state meetings. He was an active member of Mansfield Mountain Grange, P. of H., and with Mrs. Adams took much interest in the state agricultural meetings. He introduced many many modern methods in carrying on his farm.

The funeral was held from the home at 1 0'clock Monday afternoon, Rev. J.Q. Angell of Williamstown officiating, assisted by by Rev. W.M. Roberts of Stowe. Large delegations were present from Smith Post, G.A.R., and from the Woman's Relief Corps.