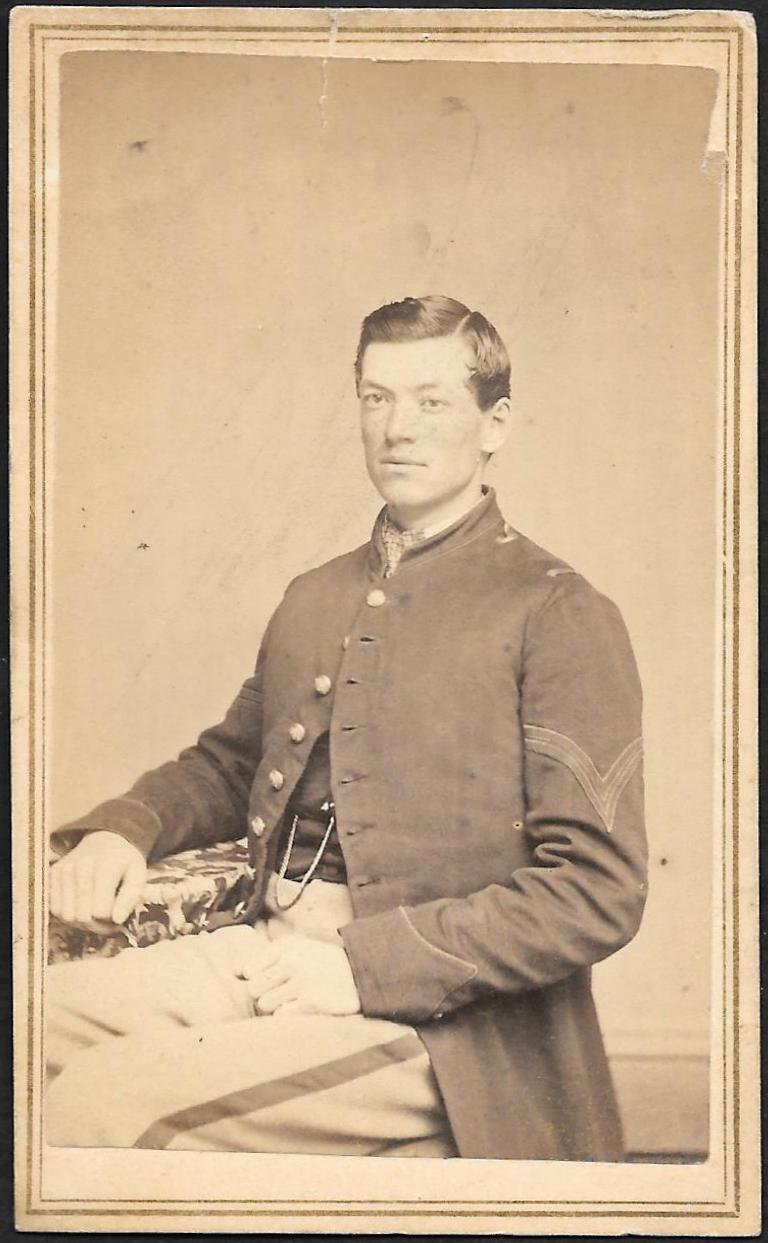 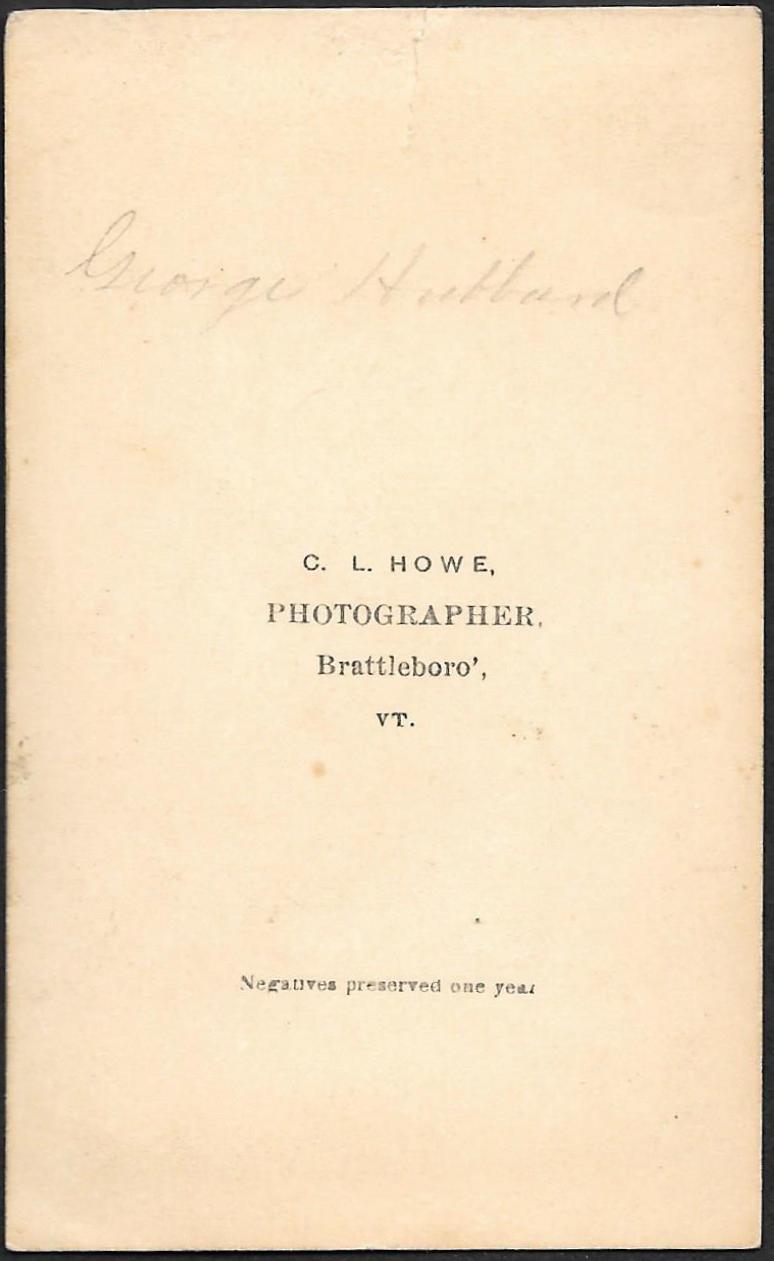 George H. Hubbard, 82, Civil war veteran and one of Vermont's most highly esteemed citizens, died Sunday morning at 10:15 at the Hubbard homestead, where he was born and where his entire life had been spent, with the exception of the years he was in the army. Mr. Hubbard had been ill since last June and had been confined to his bed the greater part of the time. Death was due to hardening of the arteries and infirmities due to his advance age.

Mr. Hubbard was born in Vernon May 1, 1843, one of three sons of Erastus and Fanny (Frost) Hubbard. A brother, John A. Hubbard, also of Vernon, died about 10 years ago. His father died when Mr. Hubbard was seven years old. His mother married for her second husband R. D. Stevens, and three children were born of this union.

About 56 years ago Mr. Hubbard married Hattie French of Vernon and one son, G. Ernest Hubbard, was born, who survives. Mrs. Hubbard died years ago. He leaves besides his son, a half sister, Mrs. George P. Barber of Brattleboro, a half-brother, Oscar Stevens of Bernardston, Mass., and one nephew, Walter F. Hubbard, owner and publisher of the Gardner Times, Gardner, Mass.

Mr. Hubbard represented his town at legislature in 1894. He had been a successful farmer all his life. His son, who lives at home, was engaged in farming with him.

He enlisted in Brattleboro in Company E, 11th Vermont regiment. He was a member of Sedgwick post, G.A.R., but of no other organization.

The funeral was held Wednesday at 1 o'clock at Grove Terrace. Rev. Edwin P. Wood, pastor of All Souls church officiated. The body was placed in the tomb in Prospect Hill cemetery.