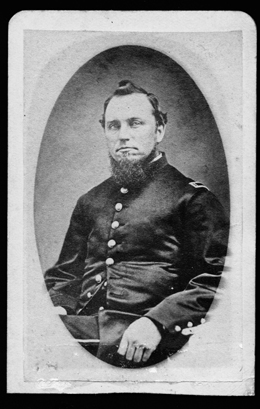 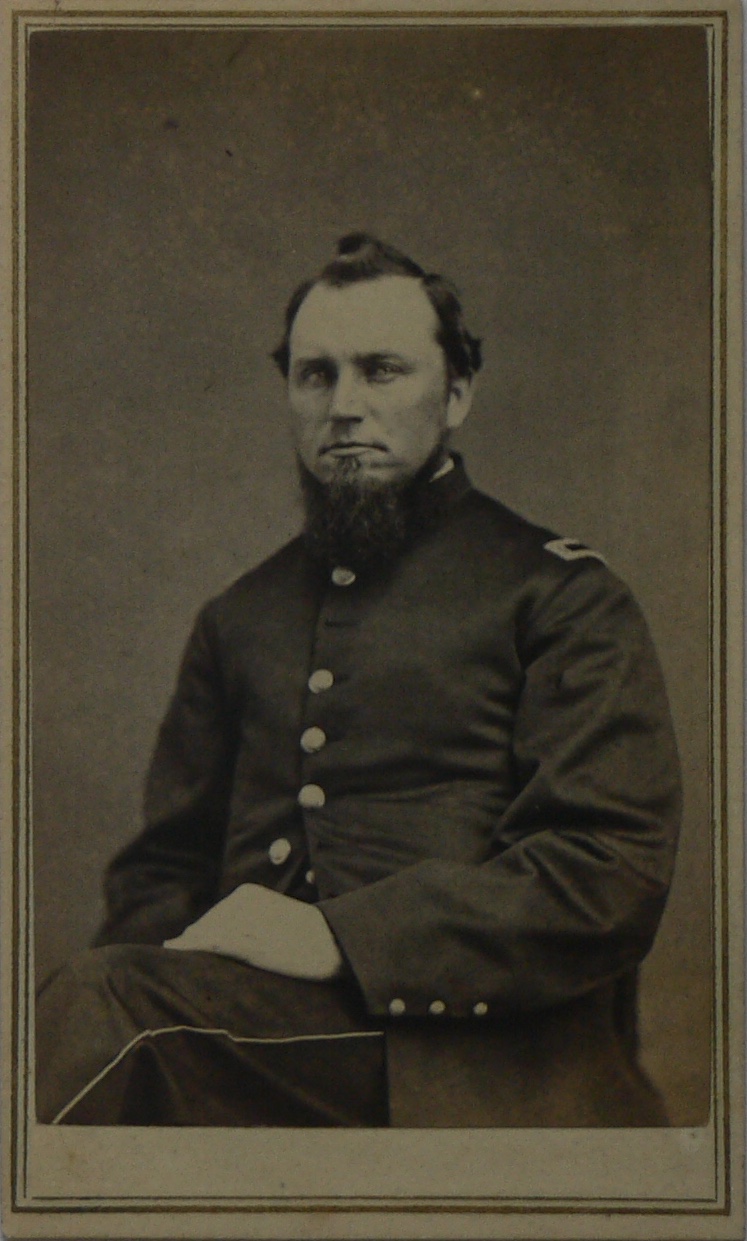 Dr. E.P. Fairman died at his residence in Hardwick Wednesday morning April 6, 1904, aged 75 years. He had been confined to the house several weeks, and during the past week failed rapidly.

Erastus Philo Fairman was born in Albany, Vt., July 15, 1828. He was educated in the academies at Derby, Craftsbury, and St. Johnsbury, was graduated from the College of Physicians and Surgeons in New York City in 1854, and immediately afterwords began his practice of his profession in North Troy. February 29, 1864 he enlisted as a private in Co. C. 17th Vt. Vol.unit., was commissioned as an assistant surgeon April 9, 1864 with a rank of second lieutenant, in the 9th Vol. Regt., and served until the close of the war.

Returning to Vermont he located in Wolcott, where he acquired an extensive practice. He always took an active interest in local, state and national politics, and was a staunch republican. He was elected to various offices, was sheriff of Lamoille County 1860-1861, and was state representative to the state legislature in 1874 & 5.

He spent several months of each year from 1878 to 1882 taking a post graduate course at the College of Physicians and Surgeons.

Dr. Fairman moved to Hardwick in 1890, and purchased the old hotel property on Main Street, where he has since resided. This house was entirely rebuilt and remodeled.

Dr. Fairman was a man of positives. He had opinions, and always the courage to stand by them, no matter how strongly they were opposed.

Dr. Fairman was an honored member of the Ellsworth Post G.A.R. of Hardwick.

Funeral services were held Friday afternoon at 1 0'clock at tge house, interment was in Wolcott.