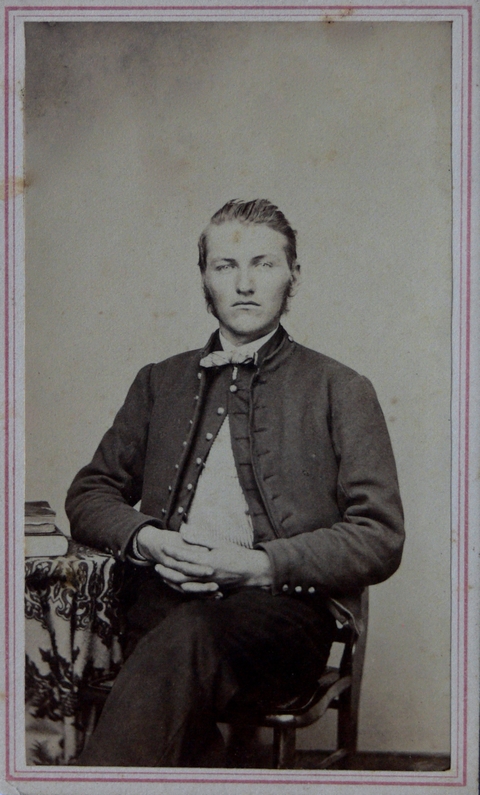 Homer Irish, 76 years old, who had been an inmate of the soldiers' home here since Dec. 14, 1904, died at that institution Saturday afternoon. He was born at Colchester, March 3, 1843 and enlisted from his native town in Company L of the First Vermont cavalry August 15, 1862.

The family survivors are a son and a daughter who live in West Medford, Mass. The son arrived at the home two hours after his father passed away. The remains were taken Monday morning to Keene for burial.