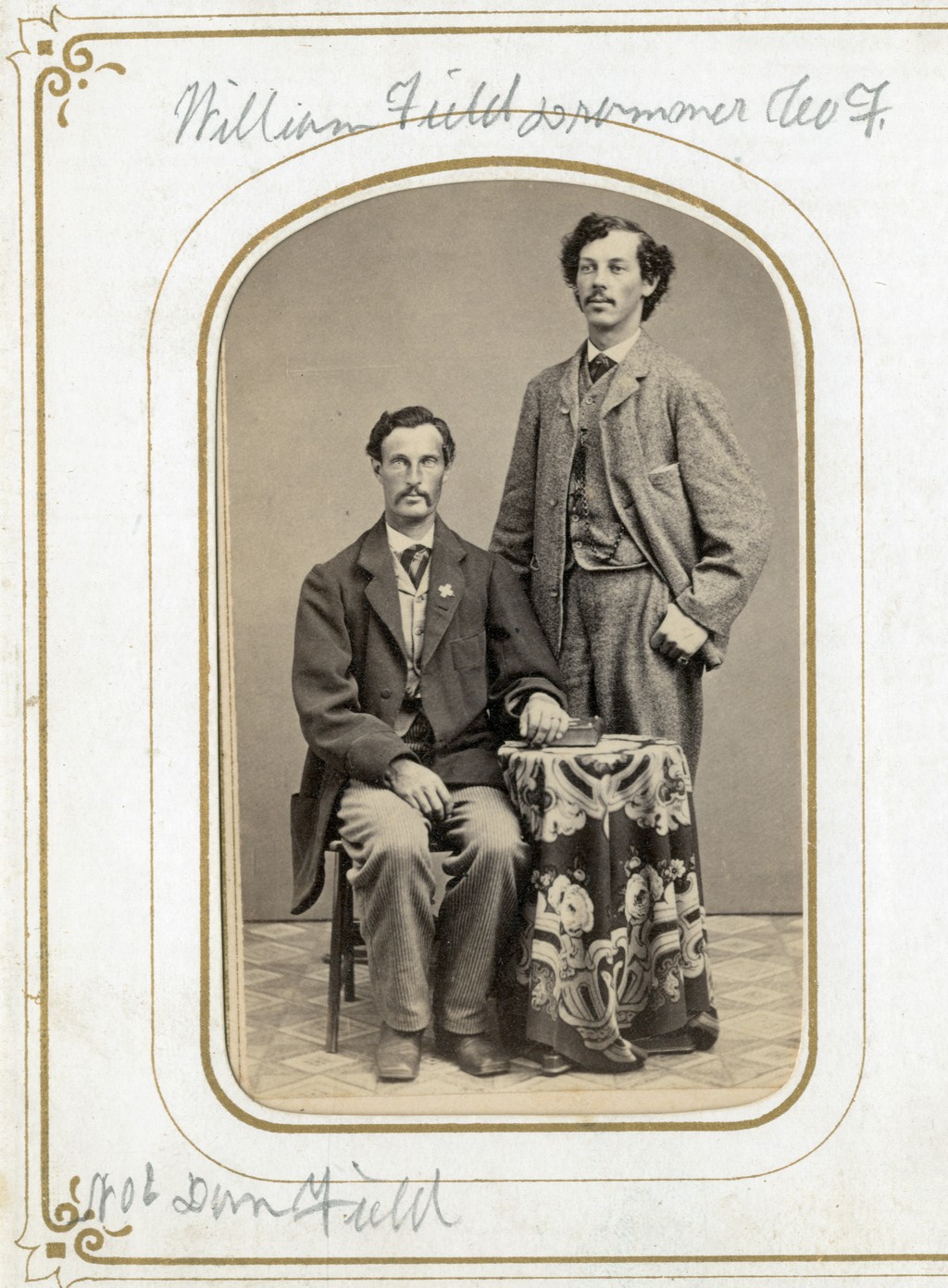 Daniel G. Field, proprietor of Field Restaurant at Montpelier, aged 68, died Saturday evening from a shock of paralysis sustained that morning. He was unconscious from the time he was stricken until his death. Prior to entering the restaurant business 10 years ago, Mr, Field was for 25 years in charge of the billiard room at the Pavilion hotel. He served as a sutler during the Civil War, and for many years a member of the Montpelier Military band. He is survived by a wife and one daughter.