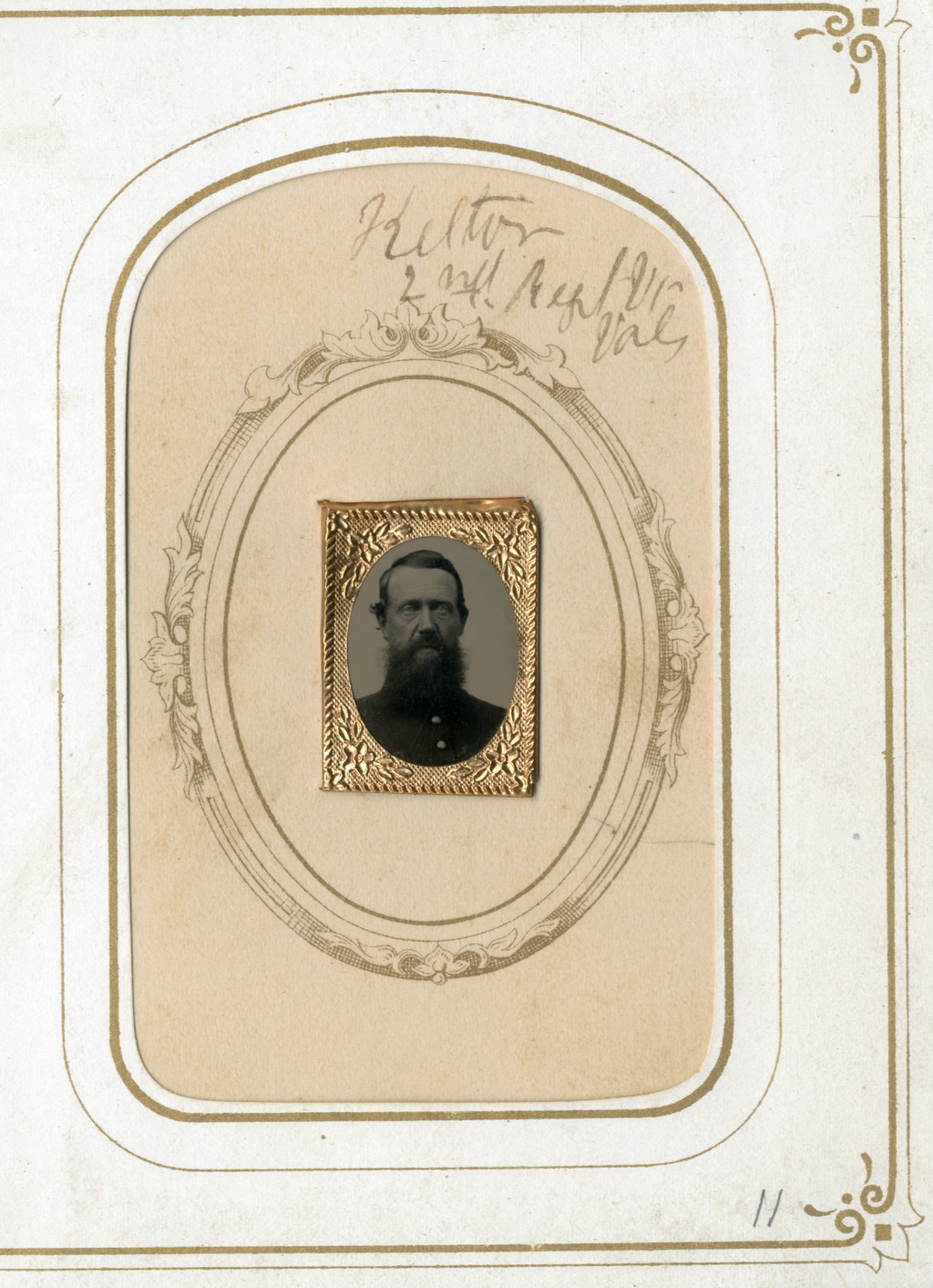 Kneeland Kelton, aged 81 years, died at 2 o'clock Tuesday morning, June 18, after a lingering illness. He had been a great sufferer from asthma for many years, and much of the time was unable to lie down, either day or night, but his death was caused by a complication of other troubles. He left four children, J. A. Kelton of Montpelier, a son in Montana, Mrs. Kent of Calais, and a daughter residing in Iowa, His wife and a sister, who live in Philadelphia also survive him.

The funeral was held at his late home on School Street, at 7 o'clock Tuesday morning, and was attended by U. S. Grant Post, G.A.R., of which organization he was a member. The remains were taken on the 8:45 train to Worcester for interment.