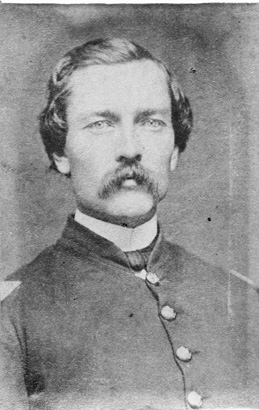 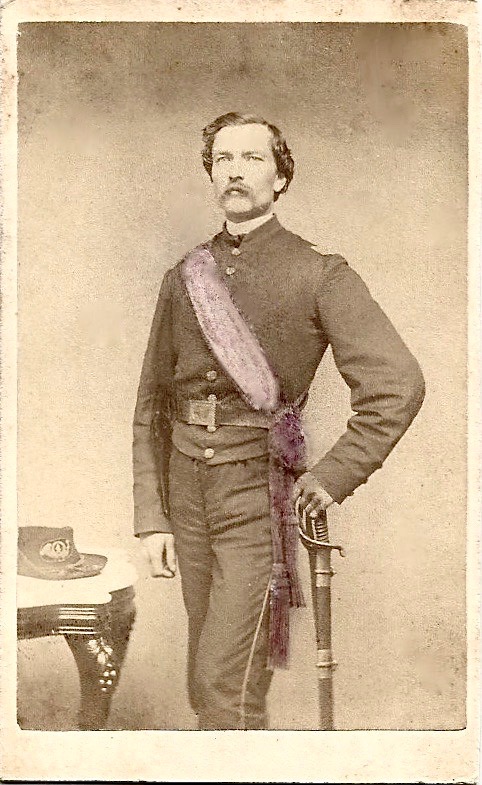 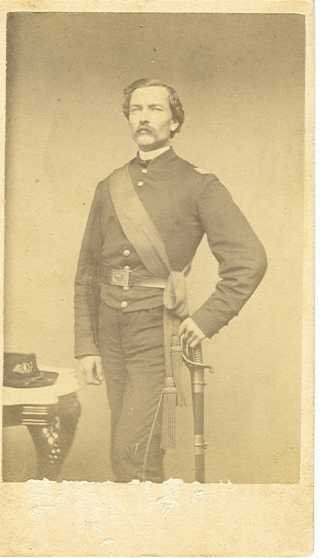 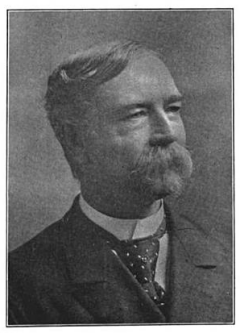 Capt. Abel W. Fisher of Danville, Vt., formerly Chief Clerk of the Pension Office and who was still retained in that bureau, died yesterday in Washington from a stroke of paralysis. He was sixty-one years old.

He was graduated with high honors from Dartmouth College in 1858 and served with bravery and distinction in the civil war with Company K, Fourth Vermont Volunteers.

In the Battle of the Wilderness, he was wounded. At the close of the war he went to Raleigh, N.C., and served two terms in the Legislature of that State. He went to Washington in 1870, and since had been employed in the Pension Department, except in the first Cleveland Administration.

The son of John and Electa (Miner) Fisher, was born at Danville, Vermont, February li), 1834. He was fitted for college at the academy of his native town.

After leaving college he became the principal of Phillips Academy, Danville, Vermont, where he had prepared, holding this position for three years, meanwhile farming some, and reading law with Hon. Bliss N. Davis of that town. He was admitted to the bar in June, 1861. In August of 1861 he enlisted, and soon received a commission as first lieutenant Company H, and afterwards as captain of Company K, Fourth Vermont Infantry. In the battle of the Wilderness he received a very severe wound in the face below the right temple, which kept him in the hospital for several months. In consequence of this wound, and the effects of a severe typhoid fever from which he had suffered while in the army, he was transferred, with his rank as captain, to the Veteran Reserve Corps. His army record was one of which one might well be proud. He participated in eleven battles, some of them being the most severe of the war. While in the Veteran Reserve Corps he was a member of the Board of Examination for promotion in that arm of the service.

On leaving the army he began the practice of law, but soon went to Bladenborough, North Carolina, where, in conection with law practice, he engaged in the manufacture of lumber, remaining here until 1871. During this time he was Register of Bladen County, 1867; a member of the State Constitutional Convention, 1868; and Adjutant General of the state, 1868-'71. During this same period he was also a representative in the state legislature two years, and a trustee of the State University for five years. He came to Washington, District of Columbia, in 1871, and was appointed a special agent of the United States Pension office, holding that position till 1881, when he was made chief clerk of the office. He remained in this position, except a short time during the first Cleveland administration, when he was made chief examiner, until his death. While at work at his desk he received a stroke of paralysis, from which he never recovered. He died March 26, 1895. His service in the pension office was highly satisfactory to all of the administrations through which he served. Though others were the target of hostile criticism, or investigation, Fisher's name was never brought into question for any act of his subject to scrutiny or criticism. Although a staunch Republican, and always pronounced in his political views, his efficiency as an officer, and his courtesy as a man, won for him the friendship of all parties. He was a member of the Congregational church, also of the Lincoln Post, Grand Army of the Republic, of Washington city.

He married, September 11, 1861,— the day before leaving for the war,—Violetta R., daughter of David W. and Laura W. (Dole) Morse, Danville, Vermont. The children are Letta Belle, who resides with her mother in the Washington city home, and Alyne Abial (D. C. 1888), who is assistant chief clerk to the General Superintendent of the Railway Mail Service, Washington city. Mrs. Fisher remains in the home provided by her husband, No. 500 M street, N. W., Washington, D. C.