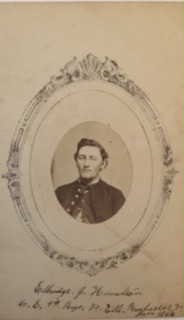 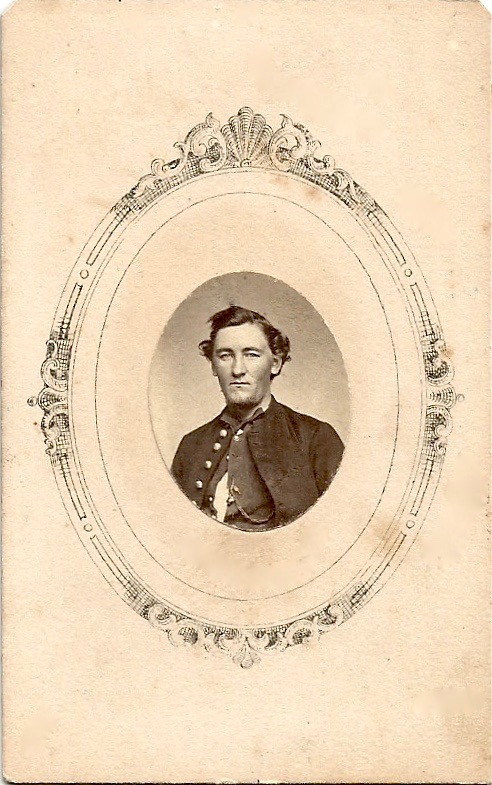 Elbridge J. Knowlton, 68, died at his home, 37 South Main street, this morning at 9 o'clock, of heart failure. Mr. Knowlton had been in failing health all summer, but was able to be around most of the time. He was out on the street yesterday and up and dressed this morning. His people missed him a short time before his death and going to the bath room, found him lying on the floor. He was breathing at the time, but never regained consciousness, and died in a few minutes.

Mr. Knowlton was born in Rochester, Vt., in 1840, and was the son of S. E. and Artelisa Knowlton of that place. Mr. Knowlton served in the Civil war in Company E. 4th Vermont regiment, and came to Brattleboro at the end of the war in 1866, making this place his home ever since. He had been superintendent of the Prospect Hill cemetery for the past 20 years.