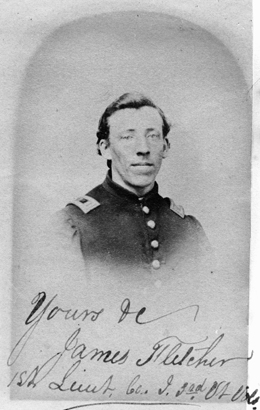 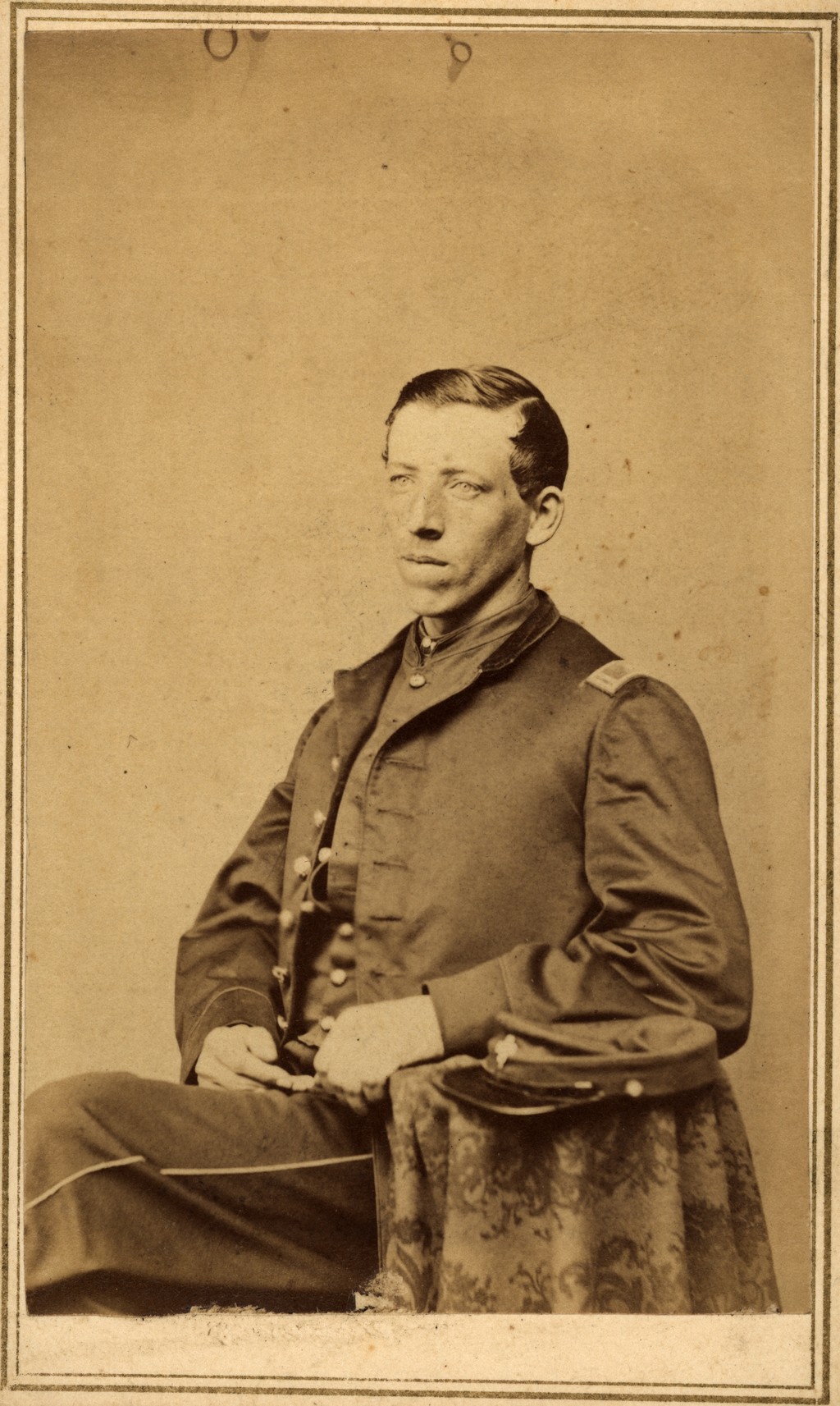 James Fletcher, consul, was born in England September 29, 1840; emigrated to the United States in 1848; served for over three years as private, non-commissioned officer, and first lieutenant in the Third Vermont volunteers during the civil war; after being mustered out of the Army he located in Waverly, Iowa, and engaged in the book and stationary business, and later one of the proprietors and editor of the Waverly Republican; appointed consul at Genoa (Italy) May 14, 1883.

James Fletcher WASHINGTON. Nov. 26. -- A cablegram from Rome to the state department announces the death today of United States Consul James Fletcher at Genoa, Italy. Mr. Fletcher was born in England, but was appointed to the Genoa consulate from Iowa eighteen years ago.

James Fletcher, U. S. Consul at Genoa, Italy, whose death in that city on the 26th inst., was announced by cable yesterday, was one of the consular officers longest in the service, if indeed in that capacity was exceeded by any in duration.

He was a native of Lamoille County, Vermont. In June 1861 he enlisted from the town of Johnson, in the Third Vermont Regiment. He was corporal and sergeant in Company E in that regiment, and in 1864 he was promoted First Lieutenant in Company I. He served through his term of three years, and was mustered out with a good record as a soldier.

He went west at the close of the war; became prominent in politics, and as a citizen, and in 1882 was appointed Consul at Genoa, by President Arthur. He retained the office during five national administrations, and until his death. He was a staunch Republican and his retention in office by President Cleveland both of his terms, when the Republican incumbents in most of the consular offices had to give way to Democrats, was in part, due to the value of his service, but also, no doubt in part to Mrs. Cleveland's interest in his welfare. When she was Miss Frances Folson, she was traveling to Italy with her mother and was taken seriously ill with fever in Genoa, Mr. Fletcher knowing only that they were American ladies without a male protector, rendered to the every possible attention and care. Miss Folsom never forgot his service, and when her father's former partner became president, it is quite likely that she put in a word in Consul Fletcher's behalf, and she may have renewed the reminder after she became the chief lady of the land. President Harrison and McKinley did the right thing in retaining him in his office, he thus kept his place through four changes of national party control.

Mr. Fletcher, one of the not too numerous American consuls did credit to the consular service, and to the American name. He spoke Italian fluently, understood the duties of his office, and perform them honestly and faithfully. He was always attentive to American visitors in Genoa, and especially to Vermonters, and his loss will be felt by many friends in both countries.