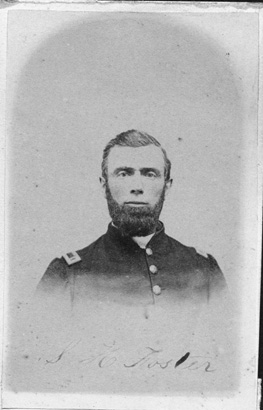 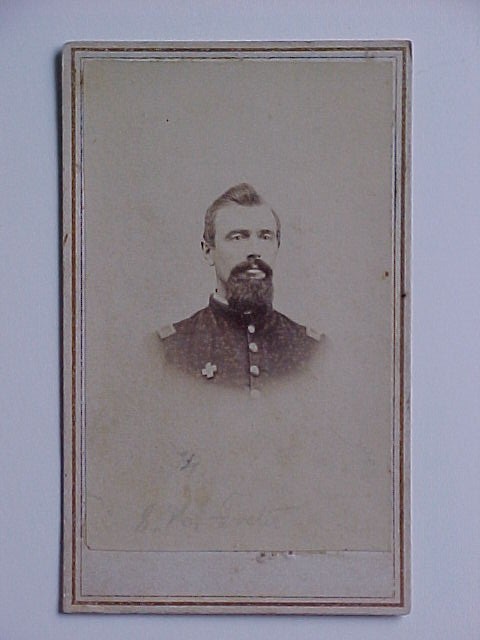 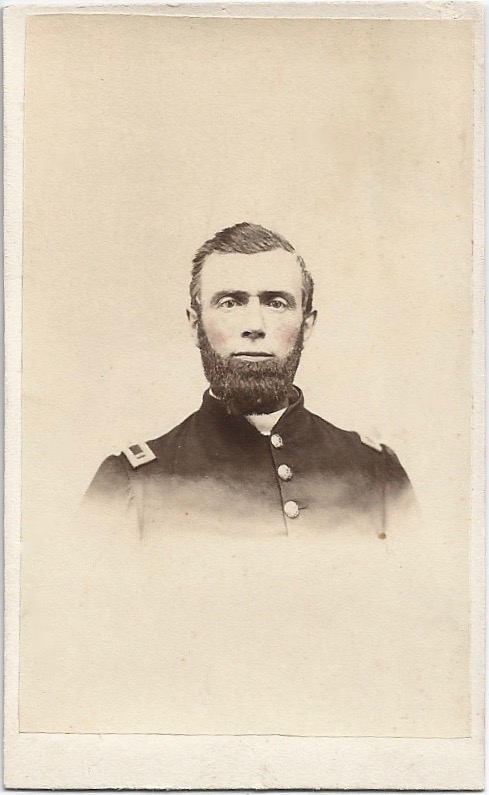 HON. SIDNEY HERBERT FOSTER, b. Calais, Vt., March 29. 1828; m., in Calais, March 15, 1851, Louise Ruth Dudley, b. June 3, 1828. Sidney Henry Foster was born at the old Foster homestead, Calais, Vt., March 29, 1828, and has always resided there. He was educated at the common schools and at the Peoples' Academy, Morrisville, Vt. He taught many terms in the district schools and was regarded as one of the best teachers in Washington county. Mr. Foster owns one of the best farms in Vermont and has long been well known as an industrious, energetic, and progressive farmer. The old homestead and its surroundings, under his intelligent supervision, have been much improved and beautified and are much admired. Mr. Foster went to the war in 1862, as first sergeant of Battery I, First Vermont Heavy Artillery, Eleventh Vermont Volunteers, and was promoted successively to second and first lieutenant. He was honorable discharged for disability, in November 1864, after service of two years and three months. He represented his town in the Legislatures of 1866 and 1867 and has held many more offices of trust and honor. He is a member of the Stowe Post, No. 29, Dept. of Vermont, Grand Army of the Republic, and was its first commander. He is also a member of the Society of the Army of the Potomac, and of the Military Order of the Loyal Legion of the United States. Res., North Calais, Vt.

Intelligence has been received in this city of the death at his home in North Calais, of Lieutenant Sidney H. Foster, the father of Major Herbert S. Foster, of the 12th United States Infantry, and for several years on duty at the University as instructor in military science.

Lieut. Sidney H. Foster enlisted in Company I, First Vermont Heavy Artillery (11th Vermont Volunteers July 22, 1862, was promoted first sergeant September 2, 1862, commissioned second lieutenant July 11, 1863, and honorably discharged for disability November 22, 1864. He served with his regiment in the defences of Washington from September 1862, until May 12, 1864, when the regiment was attached to the army of the Potomac in the Second Brigade, Second Division of the Sixth Corps, and participated in the battles of Spottsylvania C. H., North Anna, Hanover C. H., Cold Harbor, Petersburg, Weldon R. R., Fort Stevens, and Charlestown. Lieut. Foster was a member of the Loyal Legion, having joined the Vermont Commandery at its organization in 1891.