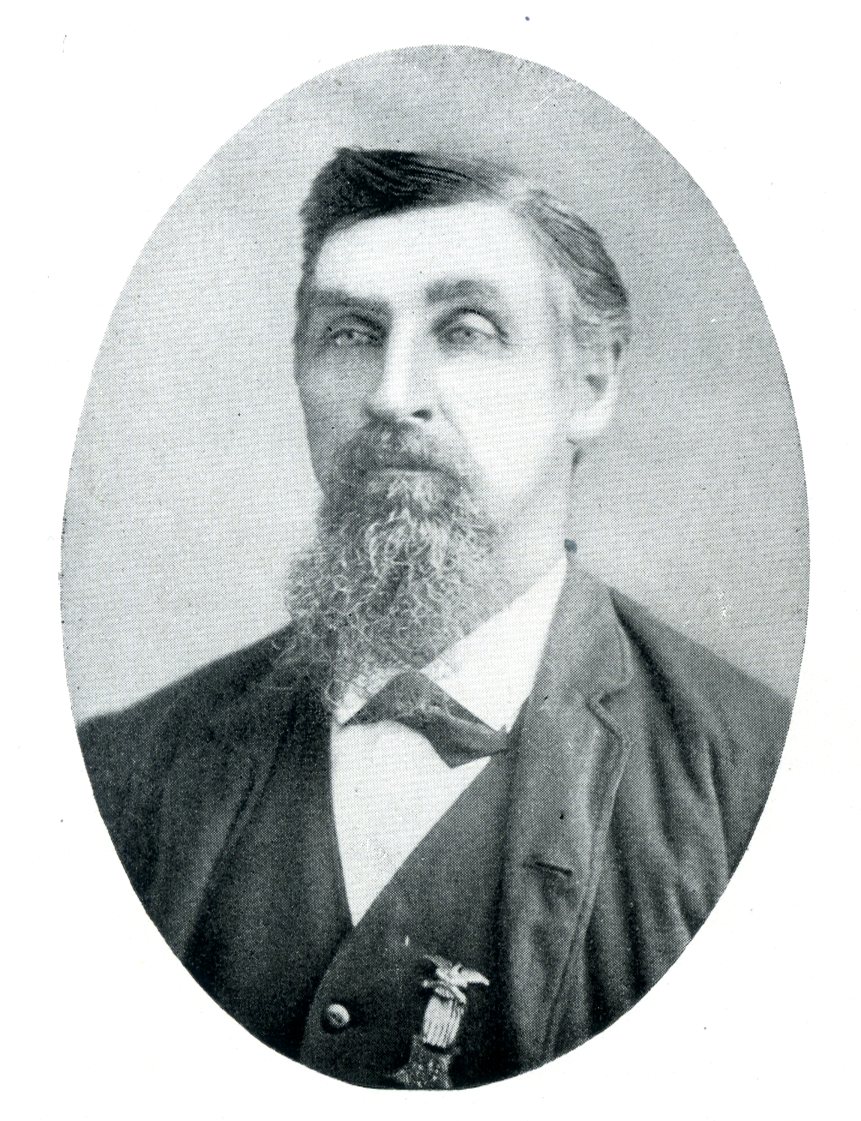 CORPORAL OTIS G. MILES only son of the family of eight children of Elihu and Sally (Bliss) Miles, was born in Calais, Vt., September 23, 1830, and his early life was passed there. His home was in Middlesex, Vt., from about 1861 to 1864 and he enlisted from that town August 25, 1862, drilled and mustered with Company. December 11, 1862 he was promoted to corporal. He was wounded July 3, 1862 at Gettysburg while attempting to aid his comrade. Dexter Parker, who was severely wounded. James H. Wilson, who was also trying to help Parker was instantly killed. He was mustered out with the company.

For several years he worked at carpentry and bridge building for the C. V. R. R. Co. and about 1867 entered the employ of Lane Manufacturing Co., of Montpelier where he was machinist for nearly 20 years, leaving there in 1886 to work for the Thompson-Houston Co. in Lynn, Mass., his family removing to Lynn a short time afterwards. He remained with this company until his death, December 23, 1894. His widow died in 1897.

Comrade Miles was a member of Brooks Post 13, G. A. R.. Montpelier, and of Gen Lander Post 5, Lynn Mass. He marled November 10, 1853 at Burlington, At. Mary Alvira Smith (daughter of William and Mary (Wilson) Smith) of that city.