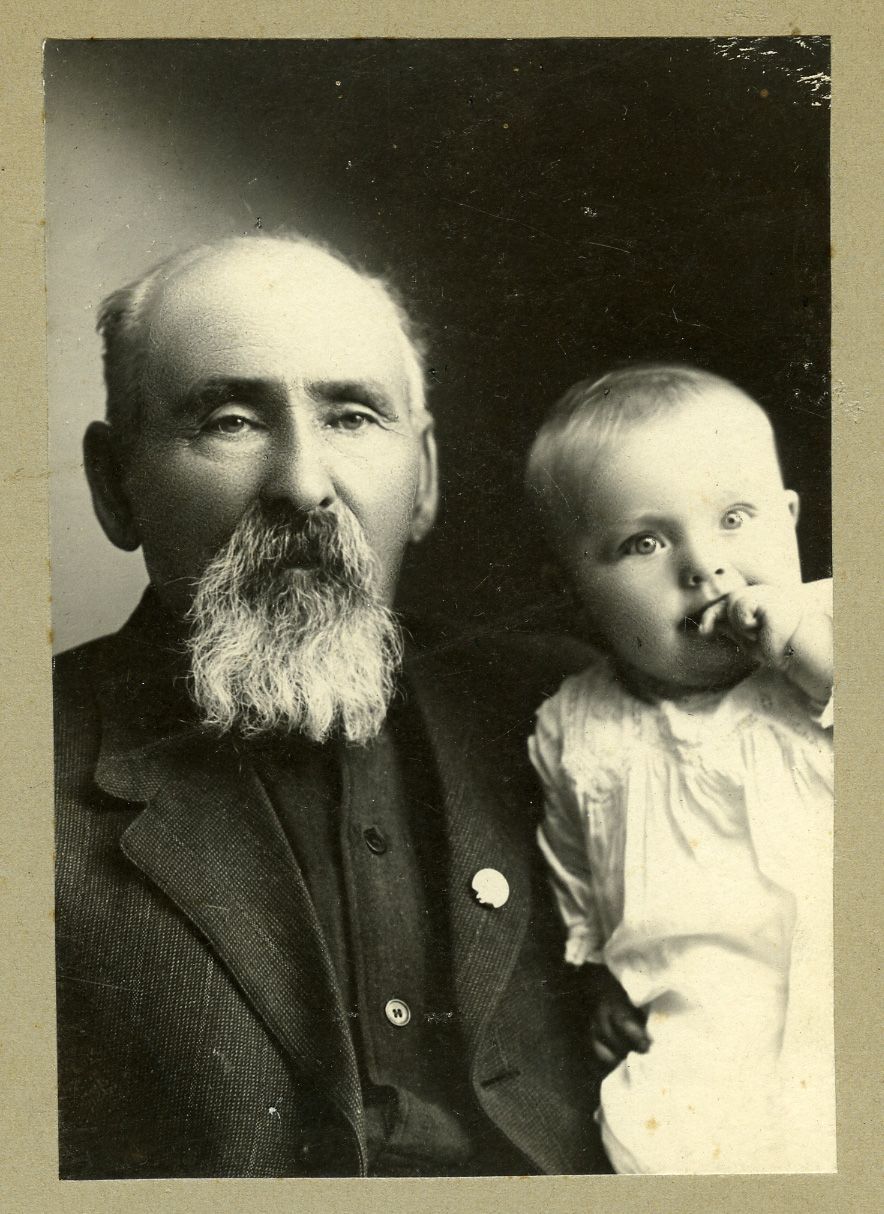 Wallace Russell Newton died at his home in the village, Thursday afternoon, January 1, after an illness of several months, at the age of 76 years.

The deceased came to this village several years ago, purchasing the E. J. Olmstead property, since which he had engaged in farming.

Mr. Newton was a Civil War veteran, having served in Co. F., 5th Vt. Vol., and had an excellent war record.

He was thrice married, his first wife being Miss. Elizabeth Winters, four children from this union survive. Sheridan and Robin of this village, Mrs. Jason Billings of Salisbury, and Timothy residing at Bristol. He next married Miss Nellie Hamner, three children survive this marriage, Mrs. Perry Campbell, and Benjamin of this village, and Mrs. George Robinson of Noyan Junction, Que. The surviving widow was Miss. Ordell. Seven children were born to them, all of which survive.

Funeral services were held at the late home at noon Saturday, the Rev. Mr leonard, of Ripton, officiating. The burial was in the family lot in the Cook Cemetery at Ripton.

RIPTON: Wallace R. Newton died in East Middlebury on the 1st, inst. at 4:15 p. m. Since your reporter was well acquainted with him during his lifetime a few words may not be amiss at this time.

Mr. Newton was born in Middlebury, July 20, 1838, under the name of James Maginnis, which afterwards was changed by an act of the legislature. When a small boy he came here with his mother and step-father, Frederick Diettrich, and grew up to manhood. Soon after reaching his majority he enlisted in the War of the Rebellion, in Co. F. 5th Vt. Vol., and served with credit for three years, and was wounded in a battle.

Upon his discharge, in 1864, he returned here and engaged in farming, and later as mill owner, but after some years removed to Middlebury, resuming the farming business. A few years ago he retired from active service, where he held most of the offices in the gift of the town.