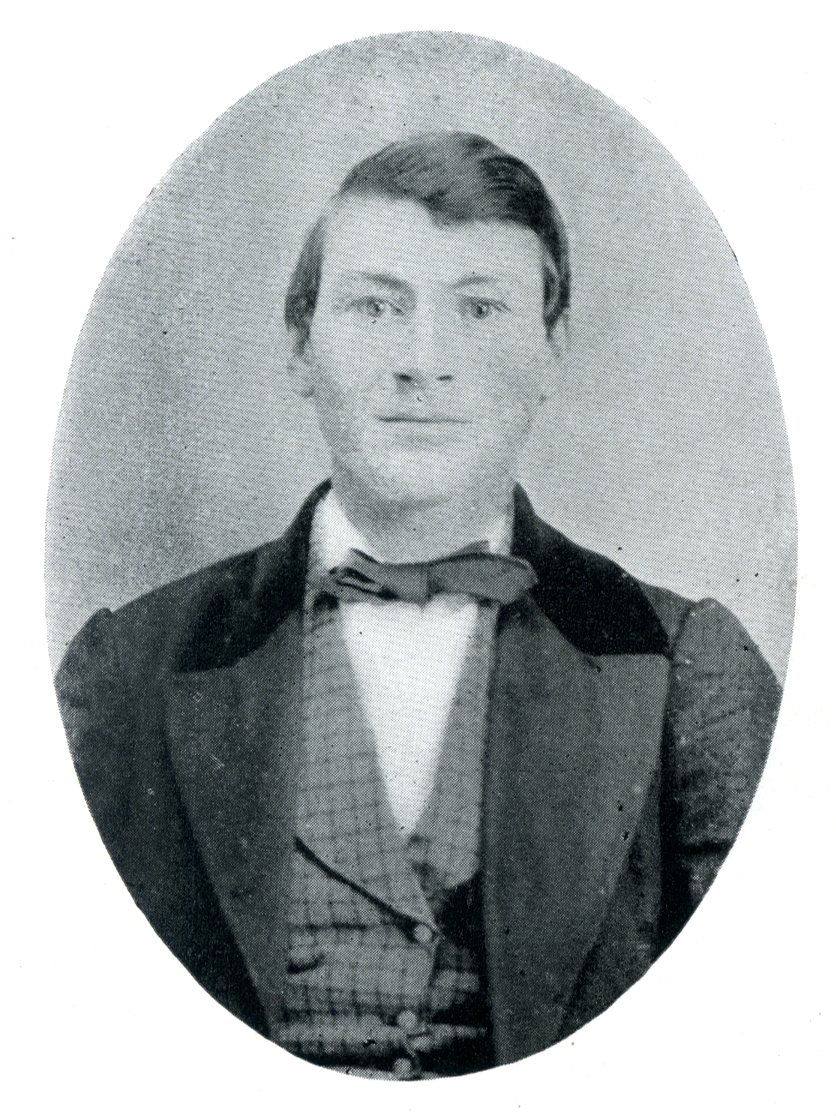 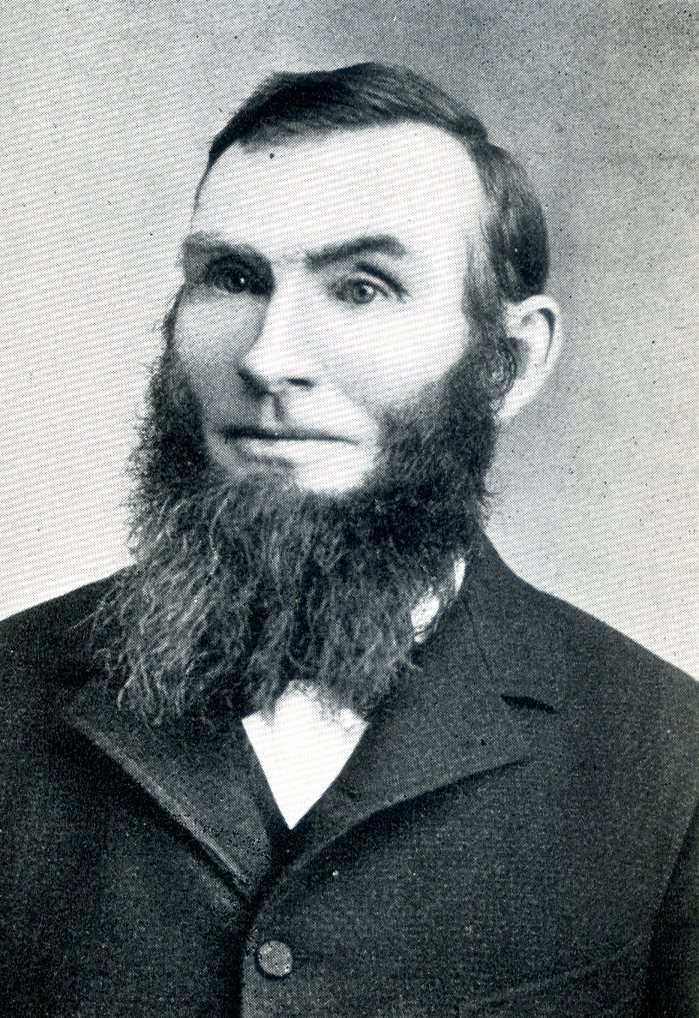 ALANSON NYE I was born in Plainfield, Vermont, April 27, 1840. My grandfather was Joseph Nye, who came to Plainfield from New Bedford, Mass. In Plainfield he was a man of some Influence, representing the town in the state legislature for six years when representatives were chosen yearly. His sons were George, Gerry and Vinal, the latter being my father. My mother was Betsy Crocksford, who was of Scotch descent. I enlisted from East Montpelier August 18, 1862 in Company C, 13th Vermont Volunteers, leaving the plough to take up arms; was discharged in July 1863, coming back to the tilling of the soil, which occupation I have ever since followed. I was married in North Montpelier to Maria J. Town, of Montpelier, February 18, 1869. I owned a farm in Plainfield which I sold, lived a year in East Montpelier, and in 1872 bought & farm in Calais on which we resided for over thirty years, when I sold, and we moved to East Montpelier, where we now live. Of our comrades Francis F. Stoddard lives near me, William Ormsbee died some years ago and lies buried in the Cutler cemetery in East Montpelier. He left a widow who has since married, and a daughter, now Mrs. Burt Witham, of Calais. Alexander Dingwall died in December, 1903 in East Montpelier Center, where his wife, Mrs. R. D. Dingwall, and son, Cortez A., still reside. Their address is Montpelier, R. F. D. His daughter, Miss Inez B., is employed in Montpelier, Mr. Dingwall is buried in the Cutler cemetery. I could fill a book with reminiscences of that year's experience as a soldier, and hardly know what to choose to relate in this brief attempt. When we reached Gettysburg battlefield, the Cavalry had fought over the ground and pressed on to Cemetery Hill. We were tired with our long march the last day of which had covered perhaps 20 miles. I was wounded in the leg but did not know it until I tried to move with my comrades, when I found myself unable to get along, and looking down, saw my boot leg torn to pieces. Then I lay down behind the breastworks, we had hastily thrown up, and from there fired four rounds. Two generals rode up, and one of them asked me why I was not with my regiment, I replied, "I am wounded. General, but I mean to do what I can here. As the close of the hot day drew near I was terribly thirsty, and hobbled towards the old barn on the hill, improvised as a hospital, near which was a well. On the way I heard a strange, loud noise like nothing I never heard before or since. I dropped to the ground; it passed on as it seemed. I arose and sought the cause. I found a horse which a man was leading with its head shot off, and upon examination found the missile to be a piece of railroad track which had been fired from a cannon. It was embedded in the ground where it finally struck. I went back and informed the Colonel who said, "If they're shooting railroad track, they're about out of ammunition, and will need a new supply to keep up the fight." While in the hospital I was able to help alleviate the sufferings of those who were more seriously wounded than myself, working certain hours, and when not thus employed, was able to go outside and look over the battlefield. Time and space will prevent me from writing more, but I have a mental store house where are many incidents interesting to myself of those war days and war comrades. I re-enlisted in the 17th but was thrown out by the examining surgeon.

See page 132 for his pictures. 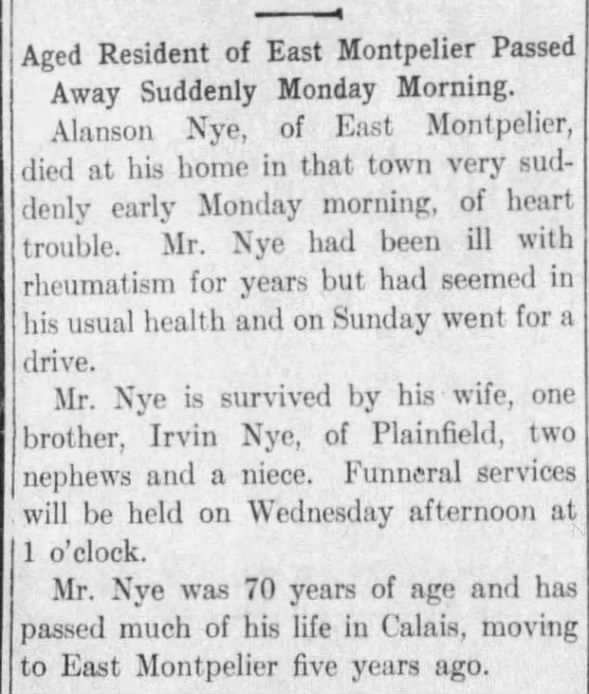