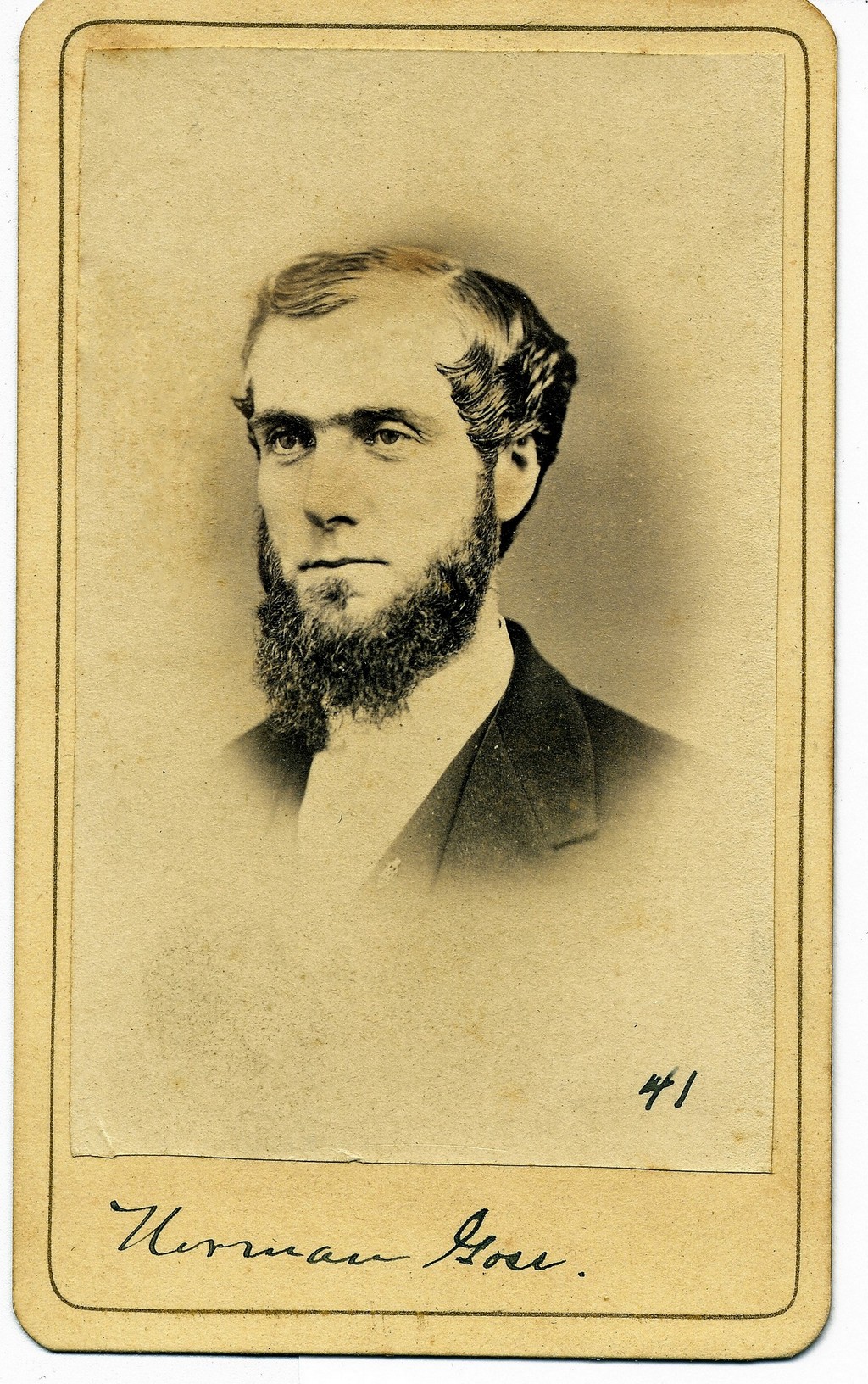 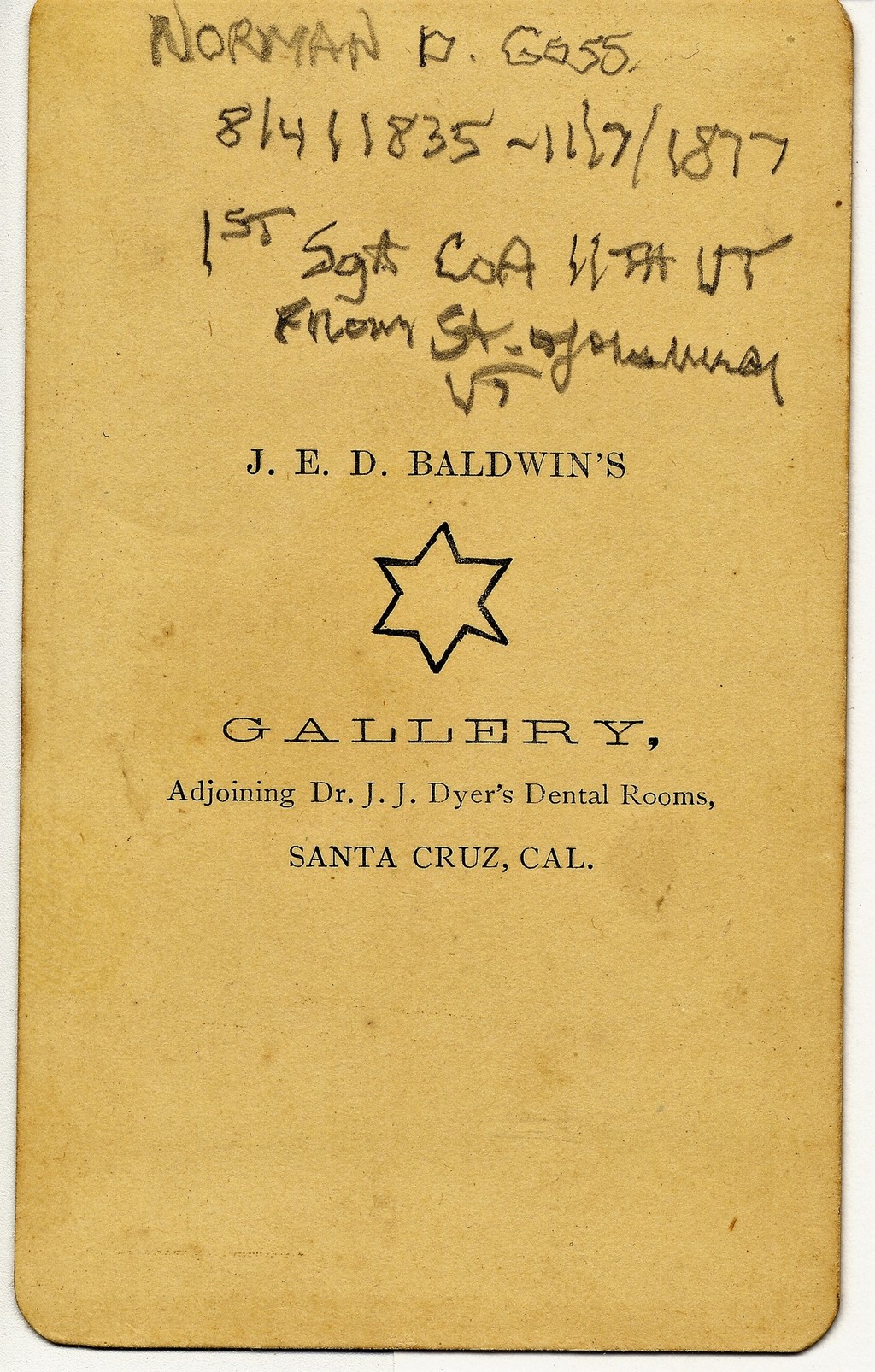 Norman D. Goss died at Santa Cruz, California, the 7th inst. He had been gradually sinking of consumption for the last year. He was the son of David Goss of this town, was a soldier in the Union army, and for a number of years was agent for Fairbanks' scales in England, and also in Montreal, and several cities in this country.