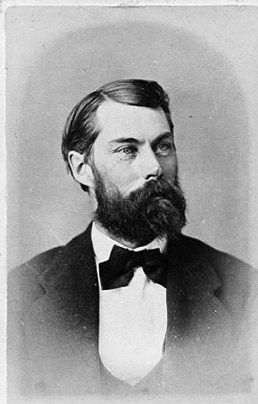 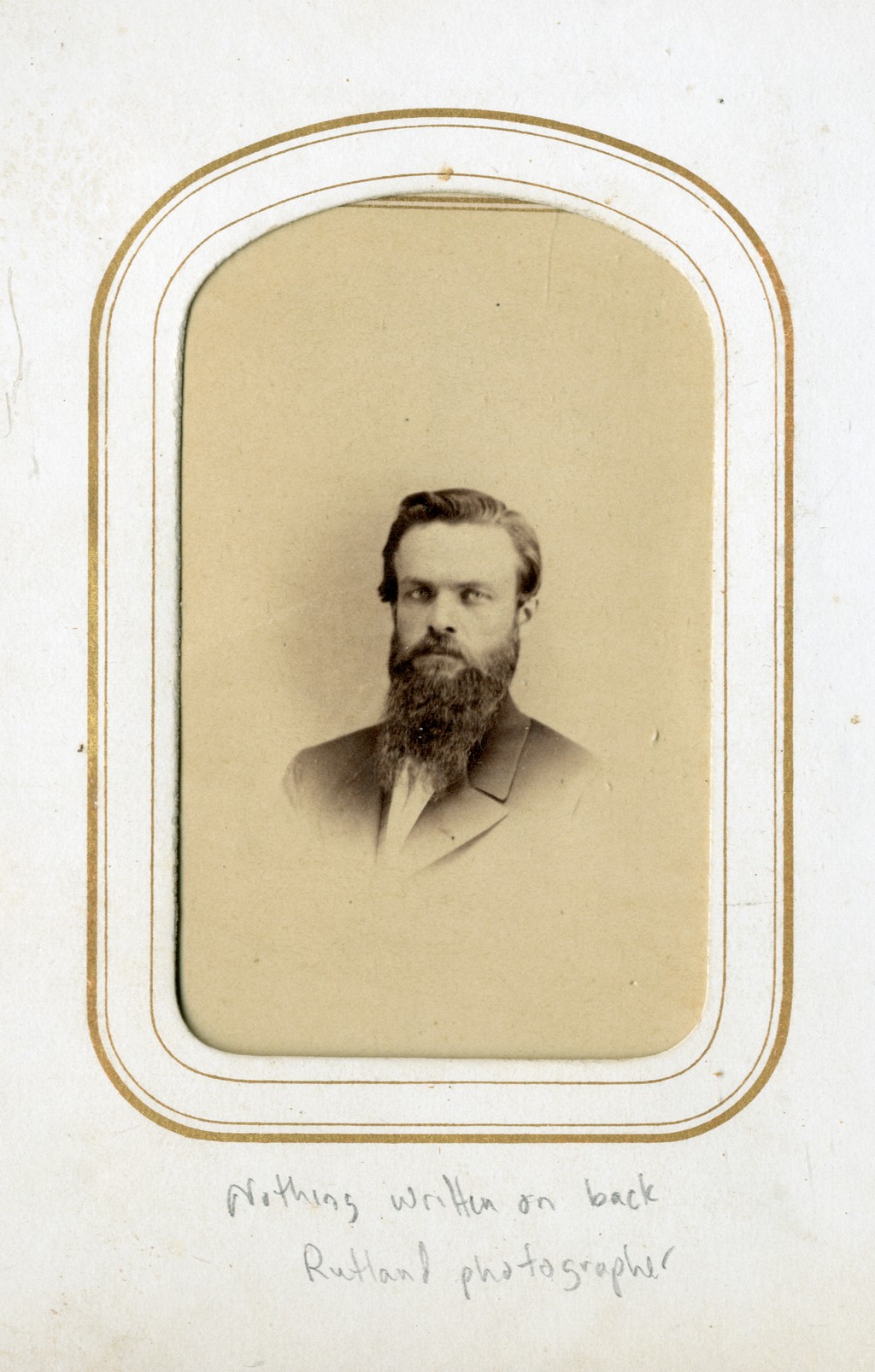 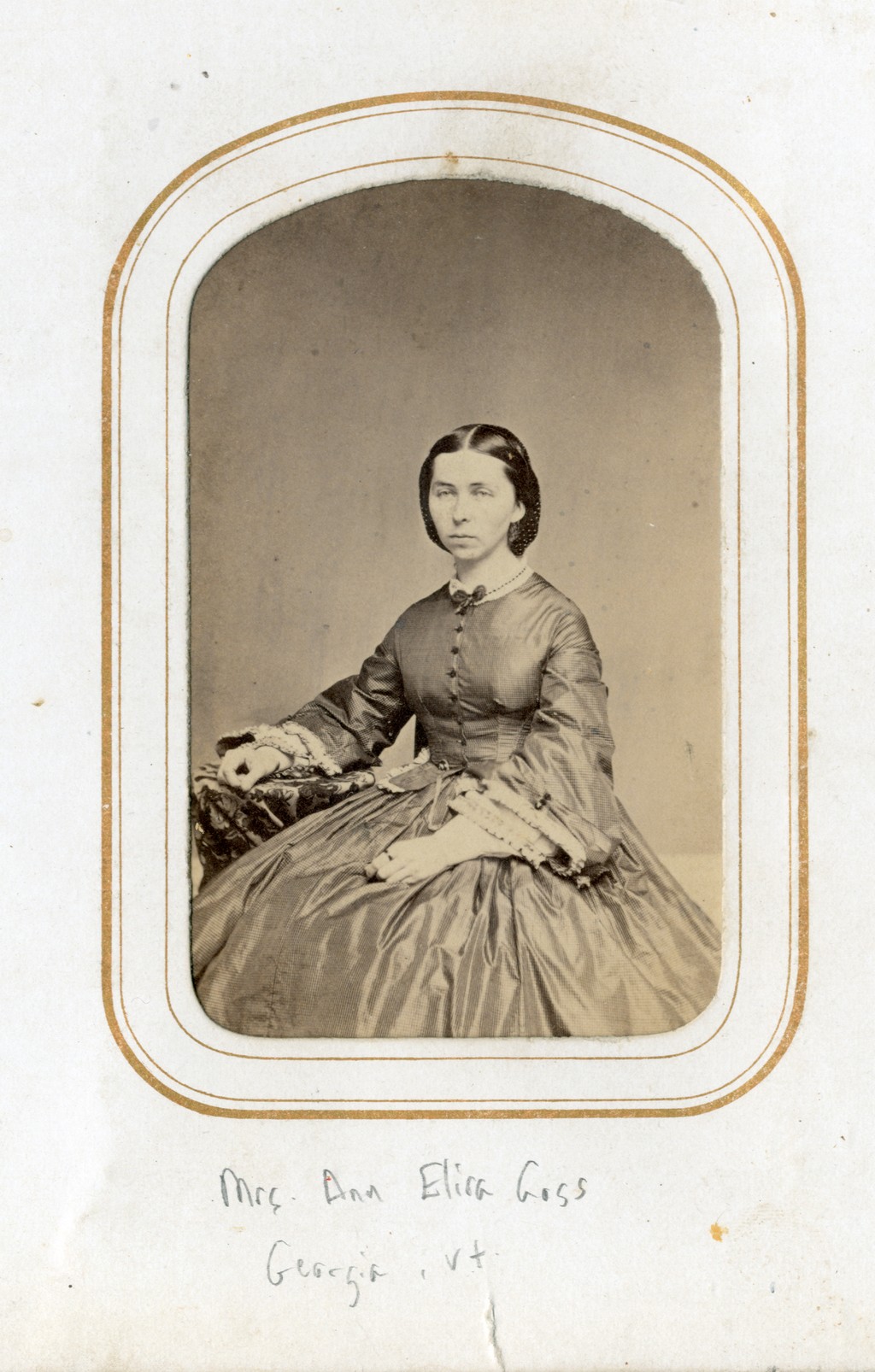 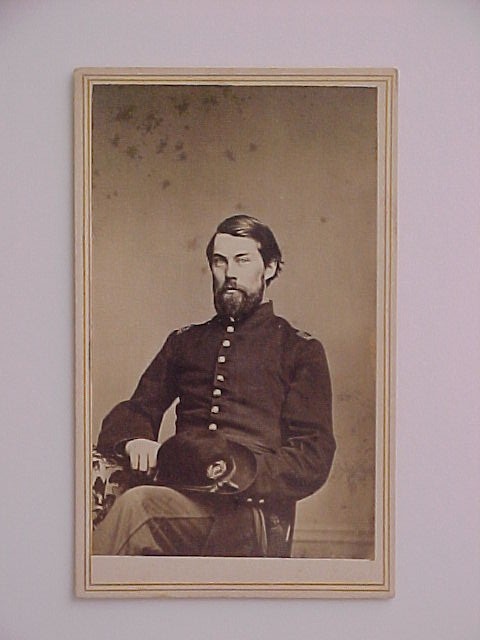 Goss, Story N., of Chelsea, son of Abel and Amanda (Hebard) Goss, was born in Waterford, Feb. 7, 1831. His father was a farmer, and Story remained upon the farm until he was twenty-three years old.

Educated at the public schools of Waterford and later at the academies of St. Johnsbury and Chelsea, he commenced to study medicine with Doctors Bancroft and Newell at St. Johnsbury and afterwards with Prof. E. R. Peasley of Dartmouth College. He graduated in 1856 from the medical department of Dartmouth College and in 1857 he received a degree from the Medical College of New York. Later he accepted an appointment as senior physician on the staff of Dr. Sanger at Blackwell's Island. Remaining there one year he returned to Vermont and commenced the practice of his profession in Georgia, where he continued to live till the breaking out of the civil war.

Dr. Goss was married Jan. 4, 1858, to Ann Eliza daughter of Stephen and Phoebe (Hale) Vincent of Chelsea, and four children have been born to them: Arthur Vincent, Harry Hale, Walter Story, and Annie E.

Dr. Goss was commissioned assistant surgeon 9th Regt. Vt. Vols., Sept. 26, 1862, and ordered to report to the general hospital at Brattleboro. Here he remained till April when he received orders to join his regiment in the field, previous to which he was presented with a sword by the patients and attendants of the Brattleboro institution in token of their high appreciation of his valuable services. Continuing with the 9th Regt. in the vicinity of Yorktown, he was compelled to resign in October, 1863, as he was stricken down with malarial fever. Partially recovering, his zeal for the cause led him to re-enlist as acting assistant surgeon, U. S. A., and was ordered again to Brattleboro and shortly afterwards to Fairfax Seminary Hospital, Va., at the time when the battles of the Wilderness were fought. For a third time he was stationed at Brattleboro and later at Burlington until the close of the war.

After his discharge from the service he returned to Georgia and remained there till 1870, when he settled in Chelsea and has practiced his profession there ever since.

Dr. Goss was one of the original members, who constituted Waterson Post, No. 45, GAR He has been a Republican from his youth. He was for several years superintendent of schools at Georgia and also at Chelsea. Dr. Goss stands high in his profession as a public-spirited citizen and has been for a long time the public health officer of the town in which he resides.