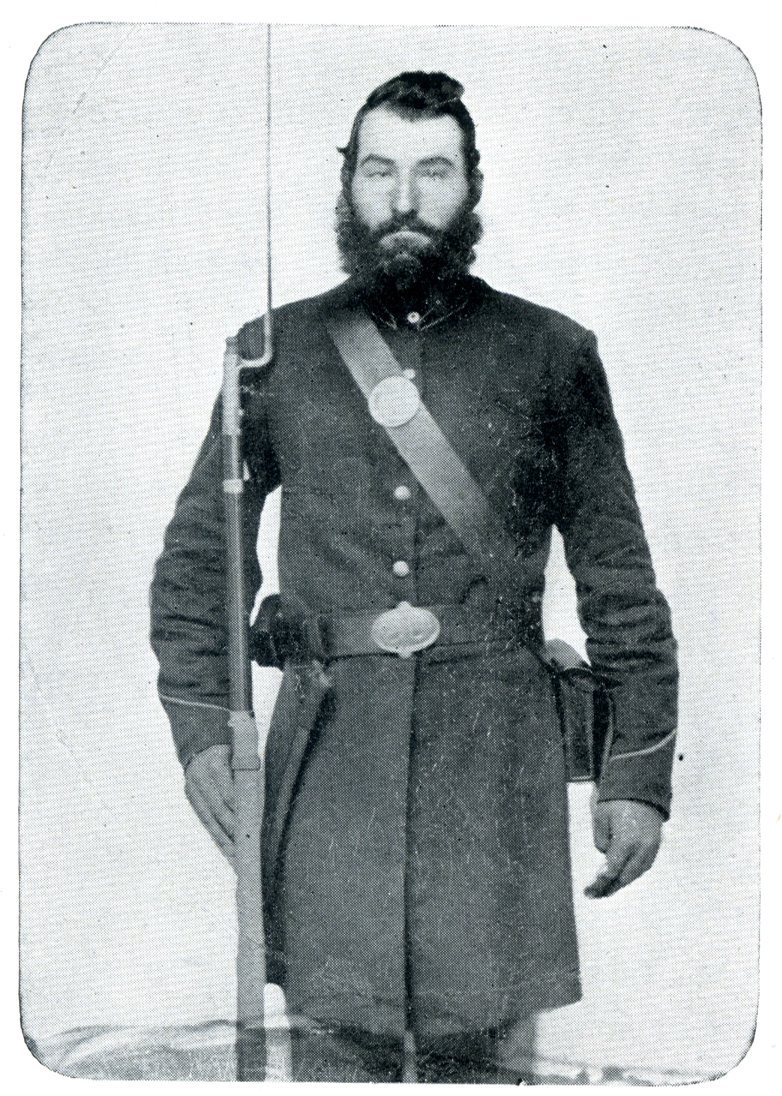 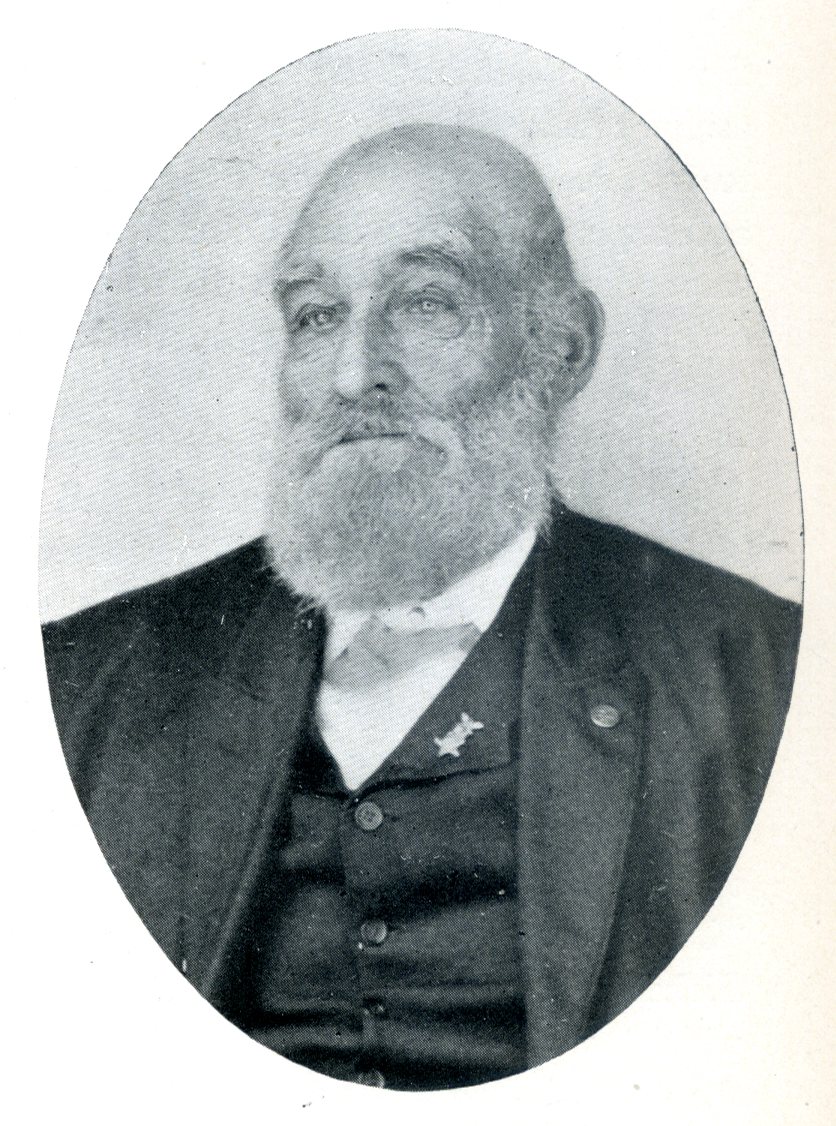 ROYAL ORDWAY born in Vershire, Vt, enlisted from Middlesex. He was 30 years old, medium size, dark complexion and lalack hair. He was a carpenter by trade. He was an able-bodied man and a faithful soldier. For a time he acted as Company cook. His residence is Wash- ington, Vt., where he has lived most of the time since the war.

Royal Ordway, aged 82, a veteran of the war between the states and a long time resident of Washington, died at the home of his son, Fred C. Ordway, 80 Franklin street, Saturday night at 11:45 o'clock. Mr. Ordway had not enjoyed the best of health for some time, although his confinement to the bed covered a period of only two weeks. Death was due to diabetes. Besides the sowith whom he made his home he leaves three sons, Frank E. Ordway of Washington, and William and Eugene Ordway whose whereabouts are unknown.

The deceased was born in Vershire Feb. 6, 1832. In youth he attended the town schools and during the Civil war he enlisted as a nine months man in Co. B. in the famous 13th Vermont regiment of volunteers. Mr. Ordway saw arduous service in one of the closing campaigns of the war and went through the storm of hail at Gettysburg. He was twice married, his second wife, Miss Anna Hall, dying several years ago. Mr. Ordway was a carpenter by trade and built many houses in the vicinity of his native town. He attended the Baptist church and was a member of R.R. Crandall post, G.A.R.

The funeral will be held at 80 Franklin street Tuesday forenoon at 10 o'clock. Rev. James Ramage, pastor of the Congregational churches in Orange and East Barre, will be the officiating clergyman, and the remains will be taken to Washington for burial. Members of the Grand Army of the Republic are asked to attend the funeral.