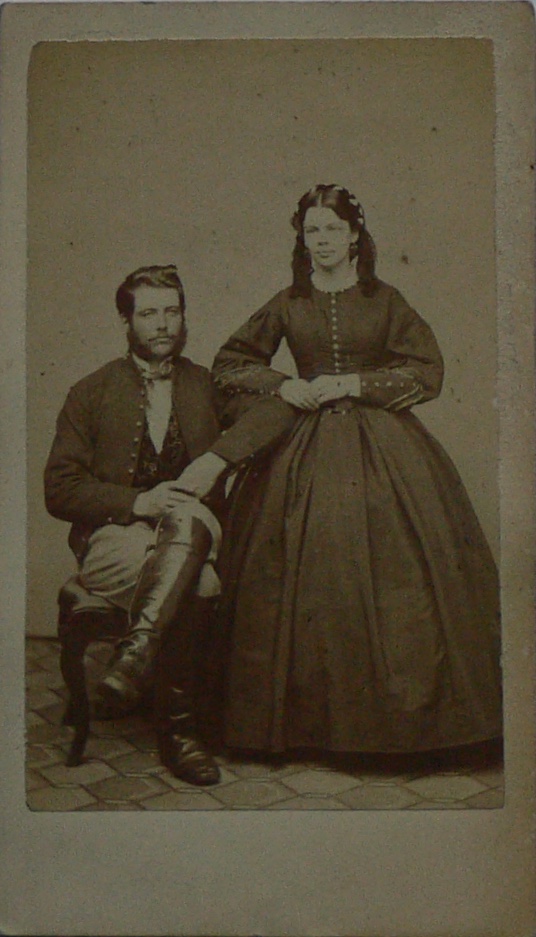 On March 29th, A.N. Page, who has been a great sufferer for several months, passed to the great beyond. During his long illness his patience and fortitude have been remarkable.

Mr. Page was a veteran of the Civil War, being in Co. I, 1st Vt cavalry. He was in many engagements and was severely wounded after a year in the service.

He was born in Coventry Gore on Aug. 12, 1844, the son of David and Sarah Page. On Sept. 14, 1864. He married Miss Lodema Peavey of this town. To them were born five children, two sons and three daughters, all of whom are living except one daughter who died several years ago.

Mr. Page was an honest, upright man, a kind husband and an accommodating neighbor and will be greatly missed by a large circle of friends. He also leaves one half-sister, three half-brothers and one own brother, 17 grandchildren and six great-grandchildren, besides his wife, who has been his devoted attendant in all walks of life. The funeral was held in the M.E. church Monday afternoon. Rev. S.G. Suitor officiated and the bearers were S.W. Beauclerk, C. McGoff, Isaac Lounge, A.M. Gould, F.M. Sears and Harley Page.

Card of Thanks - We desire to express our heartfelt thanks to all who offered their assistance and words of consolations during the sickness and death of our beloved husband and father.