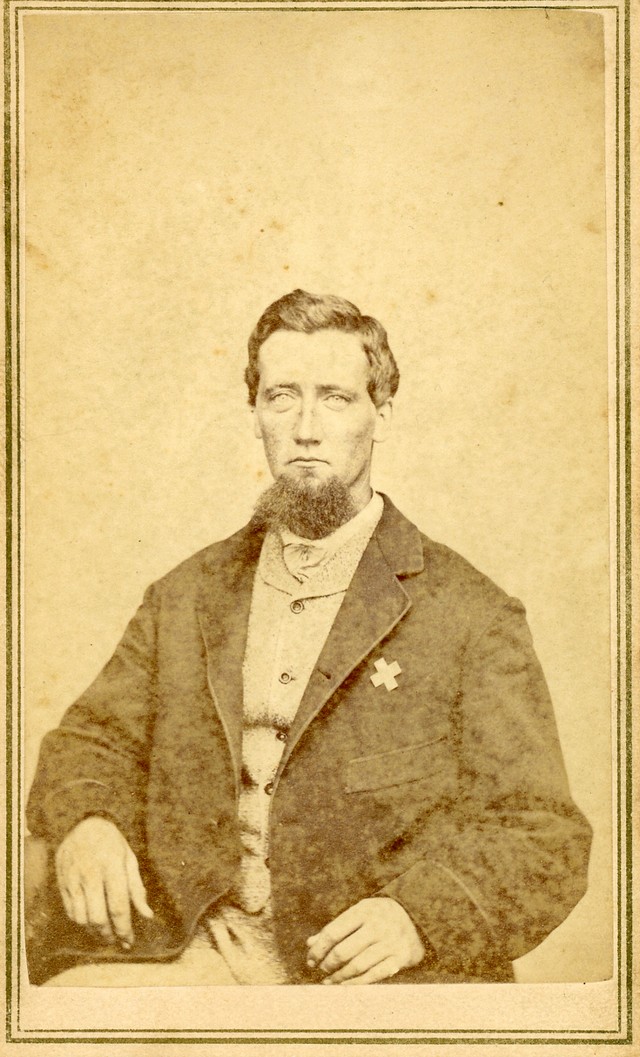 Brattleboro, Vt., Jan. 7 - Barna Nathan Phelps, 82, a veteran of the civil war, died at his home yesterday in West Brattleboro. Mr. Phelps was one of the nine children of Nathan and Gracia (Hatch) Phelps, and was born in Halifax, December 23, 1837. He followed farming and the carpenter's trade until failing health compelled him to retire. Mr. Phelps was a member of Co. E, 11th Vermont regiment, and served three years in the civil war. He was a member of Sedgwick Grand Army post of Brattleboro.

He married Nancy Ann Bratton of Stamford on June 10, 1868 and about 30 years ago they moved to West Brattleboro. Besides his widow, he leaves six children, Gracia, wife of F.P. Carr of Greenfield, Mass; Miss Jennie E. Phelps of West Brattleboro, Georgianna, wife of T.J. Hadcraft of LaCross, Wis.; Mrs. B. Lenora Fisser of Brattleboro, Henrietta wife of Leon A. Smith of Greenfield, Mass., and Josephine, wife of Harold D. Blodgett of East Charlemont, Mass. He also leaves 12 grandchildren, one sister, Mrs. Ephraim Haskell, and one brother, F.A. Phelps, both of Brattleboro.

The funeral will be held at the house Thursday afternoon at 2, Rev. Edward Cornell officiating and burial will take place at Meeting House hill cemetery.