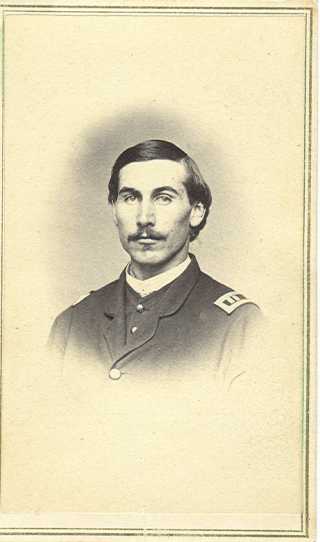 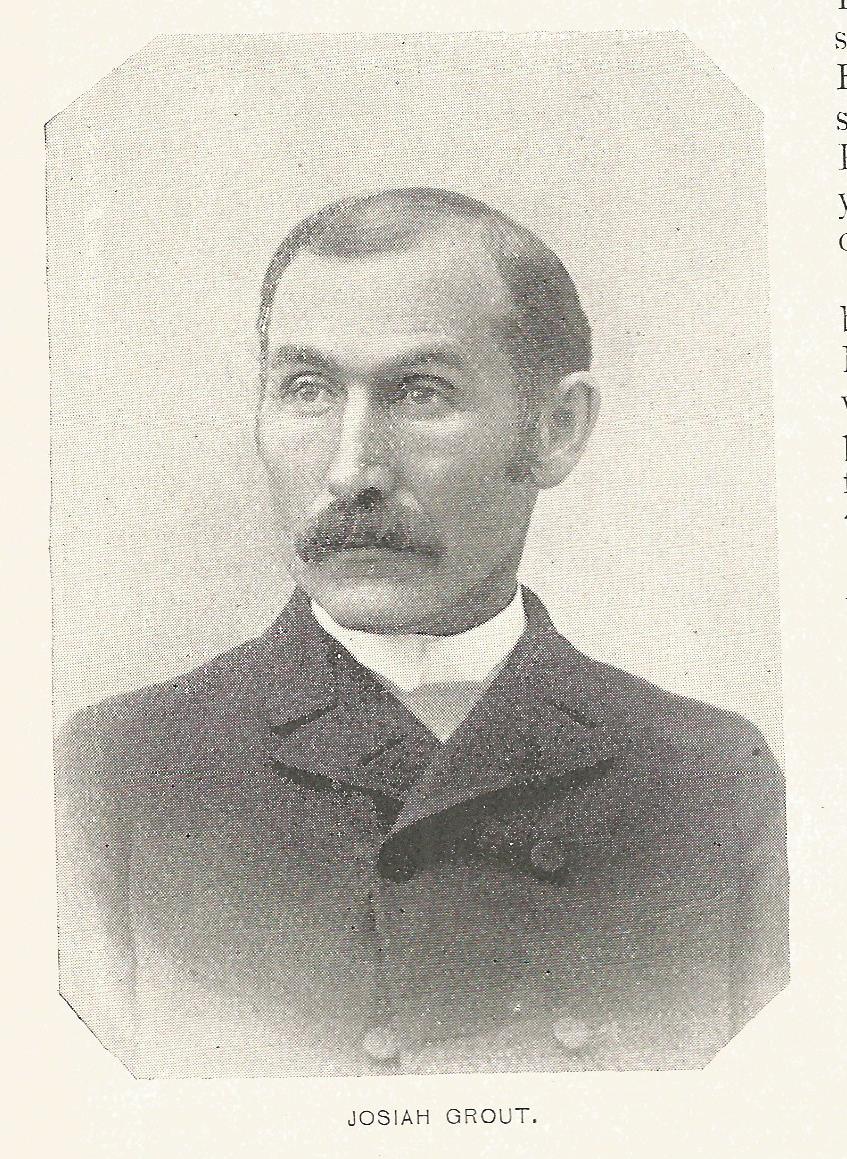 Cavalry Major in Civil War Was The Brother of Late Congressman.

Newport, Vt., July 10 - Josiah Grout, former Governor of this State and a Civil War veteran, died at his home here to-day in his eighty-fifth year, after a brief illness.

Born in Compton, Quebec of American parents, Grout received his education in St. Johnsbury and enlisted as a private in the First Vermont Cavalry Regiment at the outbreak of the Civil War. He rose to a captaincy in that unit and was transferred to the Twenty-Sixth New York Cavalry as a Major in 1864. He served in seventeen engagements. After the war he engaged variously in farming and the practice of law and served a number of terms in the State House of Representatives as member and Speaker and one term in the State Senate. He was Governor from 1896 to 1898, having been elected by the largest party vote then given for that office.

Mr. Grout received the degree of L.L.D. from the University of Vermont and Norwich University. He married Harriet Hinman of Derby in 1868. Grout was the brother of the late Congressman William W. Grout, and his son, Aaron H. Grout, is now Secretary of State.