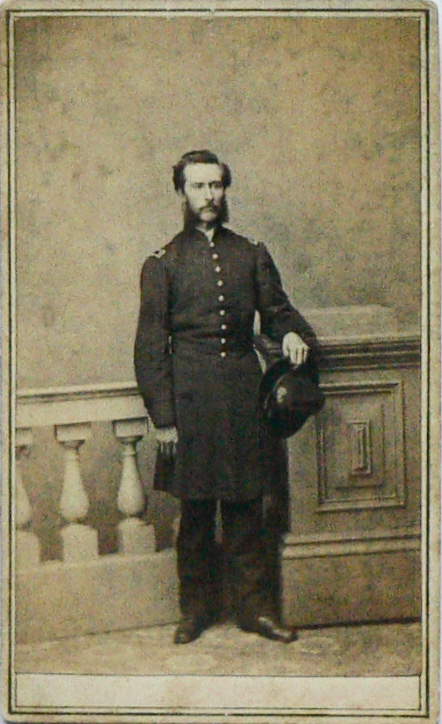 Sanford H. Potter died, Friday, from the effects of the apoplectic shock sustained, several days before, and was buried with masonic honors, Sunday afternoon, the funeral procession numbering over two hundred members of the fraternity and knights templar. After prayer at the house the remains and relatives of the deceased were escorted to the Methodist church, which was crowded to overflowing when Rev. Alfred J. Hough conducted services, after which the procession was again formed and marched to the cemetery. Vermont Commandery, No. 4, K. T., of Windsor, assisted by delegations from Mt. Horeb commandery of Concord, N. H., and Sullivan commandery of Claremont, N. H., acting as escort for. United Brethren Lodge, No. 21, and delegations from Windsor, Woodstock, Lebanon, and other places, and for the local Post. G. A. R. The masonic burial service was recited at the grave in a very impressive manner by Dr. O. W. Daley, past master of United Brethren lodge, after which the prayer of committal was pronounced by Rev. Mr. Hough. The attendance at the funeral but attests to the high esteem in which the deceased was held not only in the community but elsewhere.