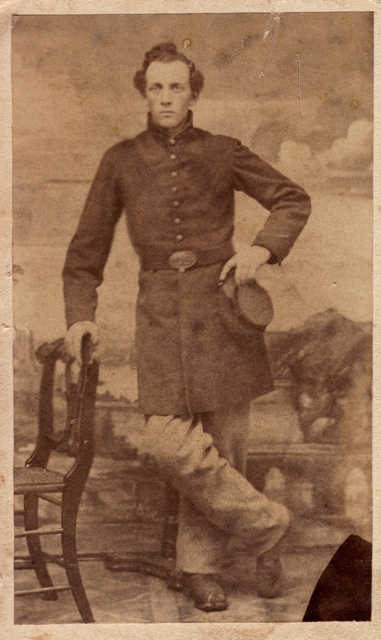 Rutland is certainly one of the most unfortunate of towns in some respects. Besides suffering from fire, the cause of which has challenged all investigation on the part of her citizens for the past three or four years, she has to add to her list of boiler explosions and loss of life thereby still another fatal accident of a similar character. We learn from the Herald that on last Saturday afternoon a boiler connected with one of Lamson's steam channeling machines, in one of the West Rutland quarries, burst without any apparent reason, for it was a new machine, put in only a year ago; all the parts, where the rents occur, seem to be free from flaws; and the engineer was a faithful, steady, and altogether reliable man; care seems to have been exercised throughout in the working and charge of the machine.

Mr. Nahum Green, who has the supervision of the Lamson machines in that quarry, was looking it over only a short time previous to the explosions, and the engineer was loud in praise of the manner which she was working and pointed with pride to the depth of the cut they were making. Of course, there must have been some cause for the explosion, but, thus far, all is conjecture.

The engineer, named Amos Powers, was instantly killed by being thrown violently against the rocks, and Mr. Carrigan, one of the tenders, had a hip broken, and was so seriously bruised that his life is despaired of; Wm. Rourke, John Manahan, a Mr. Maguigan, and a Frenchman were all more or less scalded and wounded.

The position of the machine was completely reversed by the explosion, and was considerably broken.

Webmaster's note: Powers is the husband of Diana's 2nd great-grandaunt, Imogene "Gene" Smith. The photograph comes from a family album.