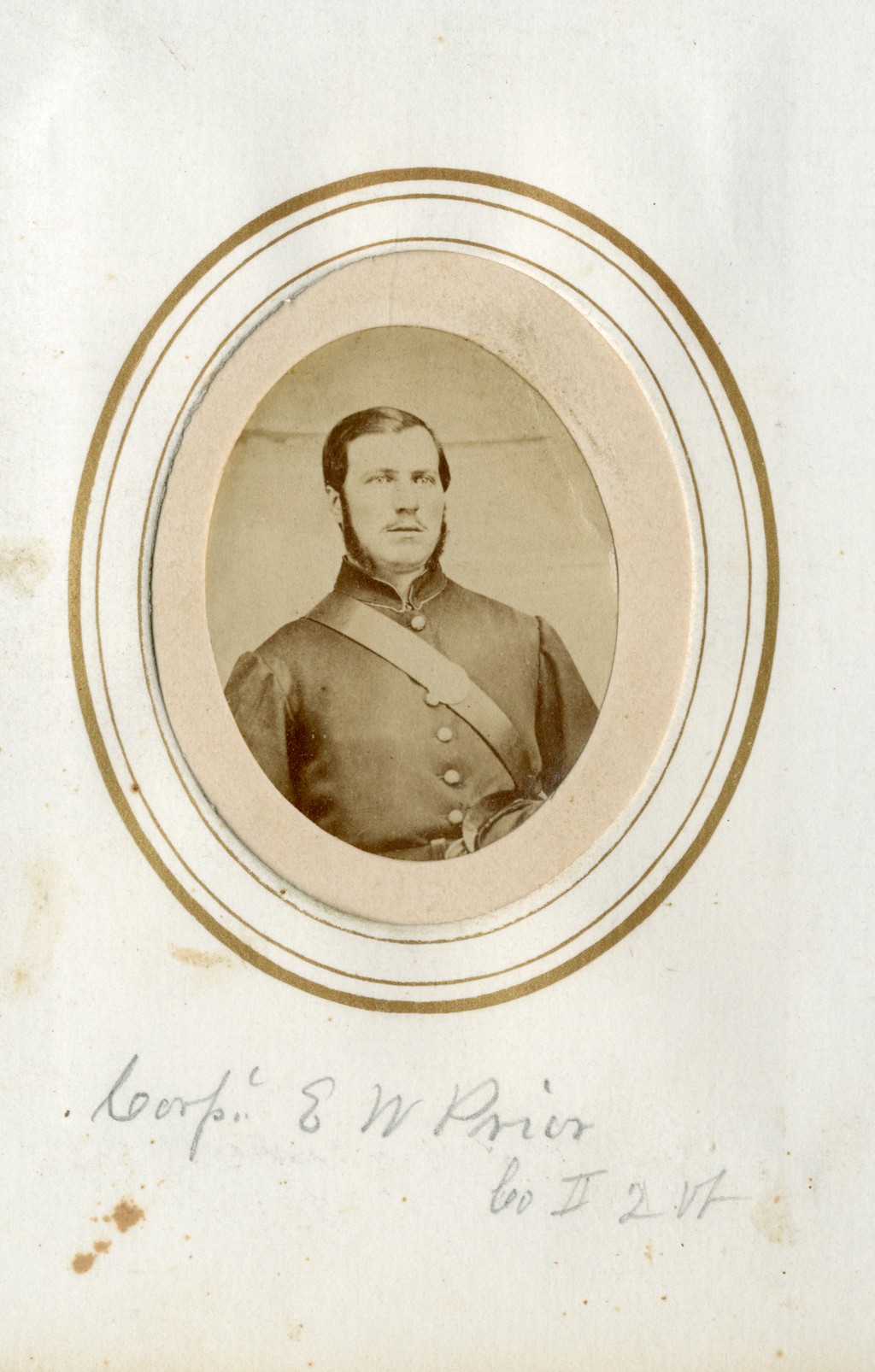 DEATH OF ELBRIDGE W. PRIOR

Was a Prominent Citizen and Merchant of Woodstock

Woodstock, May 18 - Elbridge W. Prior died of Bright's disease at 10 o'clock last night aged 65 years. The funeral will be held at 9 o'clock Saturday morning. The burial will be at Ludlow.

Mr. Prior had been a lister and justice of the peace for the past three years and village trustee for several years. He also had been a trustee of the Universalist society. He had been a dealer in furniture here since 1893 and previously was a prominent citizen of the town of Sherburne for many years where he held the offices of justice of the peace, selectman, and constable. He was born in Plymouth, and is survived by a wife, five children, ten grandchildren and three brothers and one sister of a family of thirteen. He served three years in the Civil War in Co. I, 2nd Vt. Vols., and was wounded in the battle of the Wilderness and Gettysburg.