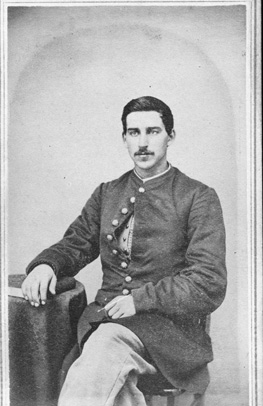 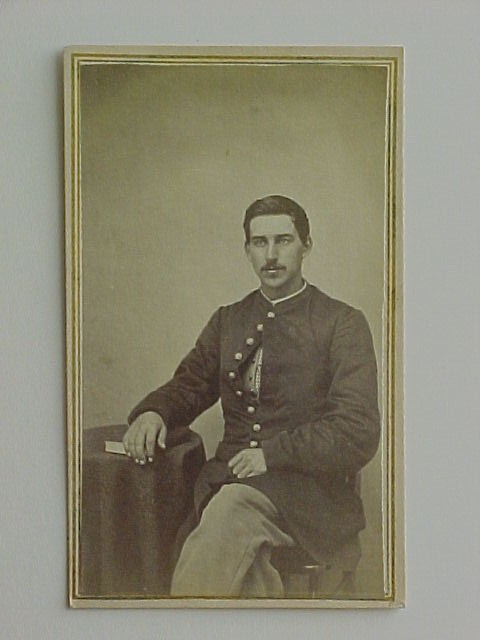 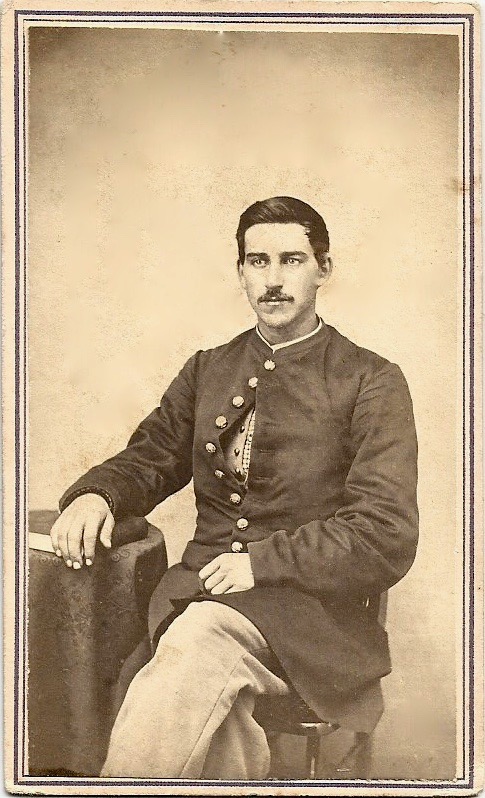 George S. Adams passed away Friday morning at the state hospital at Waterbury where he had been taken for care several weeks before. Mr. Adams had suffered for a number of years with hardening of the arteries, and as is common with those afflicted with that disease his mind became deranged.

George Sherburne Adams was born in Tunbridge, March 26, 1841, son of George W. And Eliza (Haskell) Adams, and was the last of a family of six children to pass away. His boyhood was spent in Tunbridge, later moving with his parents to Royalton. At the outbreak of the Civil war he enlisted from Royalton in Co. E, 2d Regt., Vermont Volunteers, and served until the end of the war. He participated in every battle in which his company was engaged. He was promoted to first sergeant and near the close of the war to second lieutenant.

On March 19, 1868, he married Isabelle J. West of Strafford and for twenty years lived on a farm in that town, then buying a farm in Chelsea. Eight years ago they came to Randolph to live. Two children were born to them, David G. Adams of this village, and Cora (Mrs. R. A. Lyon) who died in 1901. Mr. Adams was very fond of his home and was a great worker, always happy when at work. He is survived by his wife and son.

Funeral services were held at the home on Maple street Sunday at 2 p. m., Rev. Fraser Metzger officiating. U. S. Grant Post, G. A. R., used its ritual service. The remains were taken to Chelsea for burial in Highland cemetery. They were accompanied by David G. Adams, Mrs. Adams' sister, Mrs. Minnie Chambers of Westfield, Mass., and her brother Heber West of this town.