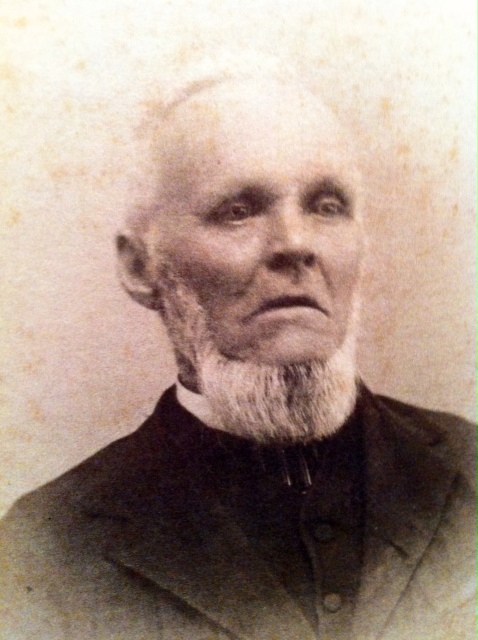 An old, well known and respected resident of Hartwellville, Vt., passed away last night by the death of Marcena Reed, who was in his 94th year. He had been remarkably smart for a man of his age till within a few years. He had suffered considerably from rheumatism the past few years, and had been confined to his house for about three years. During the last year his mental faculties had also been failing and his death was due to old age more than any other cause.

Mr. Reed was born at Whitingham, Vt., but settled in Stamford when he was a young man and lived there till 1861, when he moved to Hartwellville, where he had since lived. He was a stone mason by trade and also did something in the way of farming. Although 57 years old, he enlisted at the time of the civil war and served for more than a year in Company E, 8th Vermont regiment. He was a warm personal friend of Lewis P. Fuller of this city, who enlisted when he was past 50 and did good service in the Union army, and who is now one of the oldest Grand Army men in the country, if not the oldest.

Mr. Reed was an honest, upright and substantial citizen, who lived an industrious and useful life and was thoroughly respected in the communities where he had lived. He leaves a daughter and four sons, Mrs. George Hamilton and Albert Reed of Hartwellville, Emory Reed of Jacksonville, Vt., and L.E. and James Reed of Stamford.

The funeral will be held Friday at the Hartwellville church, Rev. F.O. Winan of Stamford officiating, and the burial will be in Stamford.