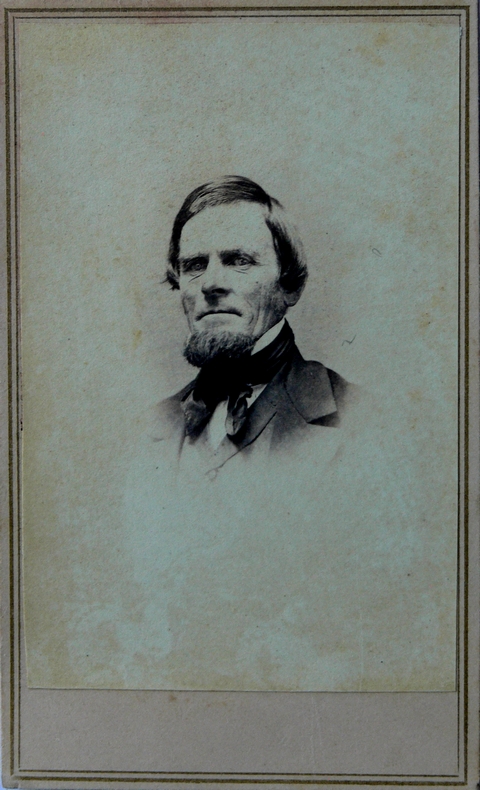 Marshfield. - Seldom is any community so severely shocked as was our's last Friday morning to learn of the sudden death of Nathaniel Robinson at half-past three o'clock that morning, after a sickness of only eleven hours. Comparatively in his usual good health, he was suddenly stricken down, the cause of which was decided by the physicians to be the effect of lead poison, contracted from the bullet he carried in his hand since the battle of Fredericksburgh, in December 1861. He was a favorite with all, and his familiar figure will be missed for a long time. His funeral was attended on Sunday at the Universalist church by Rev. Messrs. Bailey and Wells, and Morrill Post of Cabot, of which he was a member, attended the funeral in a body and laid him away to rest with the services of that order. To his bereaved family the heartfelt sympathies of the entire community are tendered, and "Uncle Nat," as he was called by old and young, will not soon be forgotten.

Nathaniel Robinson of Marshfield, a member of Morrill Post No. 71, G.A.R., of this place died suddenly last week. His death was caused by blood poisoning, resulting from a wound in the hand which was received in the war of the rebellion. The bullet had never been removed. The 'boys' of the post attended the funeral on Sunday.