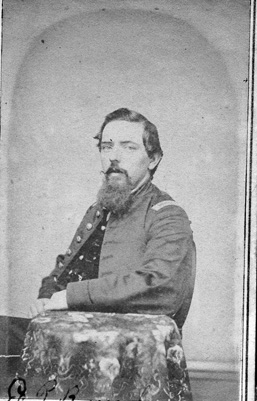 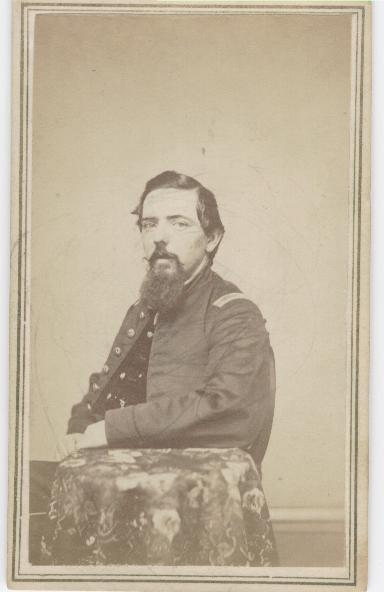 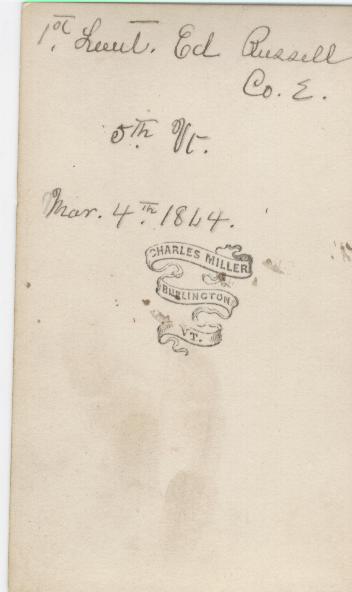 Dr. Russel died at just 10 o'clock on Wednesday morning after an illness lasting through three years, but which did not become acute until about five weeks ago, The final cause of death is understood to have been cerebral hemorrhage and paralysis.
About three years ago Dr. Russel began to fail both mentally and physically and, although at times much brighter, he was never himself again.
While in his youth the doctor answered Lincoln's first call and went out with the three months' men in the first Vermont regiment. Having served out that time he re-enlisted and for a long time was first lieutenant of Co. "E" of the Fifth Vermont Volunteers, of which his father, Dr. William P. Russel, was surgeon. For a considerable time he was also steward of the regiment under his father's administration, before he became first lieutenant.
It is said of him by old comrades that there was never a better or braver soldier in the service, no matter in what command.
Edward P. Russel was born in Middlebury, July 27, 1840, and consequently was approaching the 68th year of his age. He was the only son of William P. and Lydia (Bass) Russel and for tho past forty years had been one of the most prominent surgeons in the State of Vermont, his skill being everywhere recognized.
After coming out of the war with flying colors the doctor completed at the medical school and the University of Vermont his medical studies, which had been interrupted by his enlistment in the Army, and in 1866 returned to Middlebury, in which year he married Miss Frances B. Mussey. They went West and were in Iowa for a few years, returning then to Middlebury and remaining here ever since.
Dr. Russel was one of the most skilful surgeons ever known in Vermont, and his practice during the war gave him undoubtedly a large part of his skill.
For thirty years he was a member of the board of pension examining surgeons in Middlebury, and for most of that time chairman of the board.
For many years Dr. Russel had been one of the most prominent men and most popular citizens of Middlebury. He had always a very genial and companionable gentleman, and no one who ever met him can help regretting that he had to go at this time.
Dr. Russel leaves, besides his wife, two daughters, Mrs. George MacLean of Amesbury, Mass. and Mrs. William O. Sanford of Somerville, Mass., both of whom are here, and one sister, Mrs. Elizabeth Russel Robinson, of Boston, who has been here for nearly a month.
Dr. Russel was a very faithful member of St. Stephen's Episcopal Church and had been a vestryman for many years in its activities. He had also been prominent in town and village affairs and was one of the re-organizers of W. P. Russel Post, G, A. R., was dictator of tho Knights of Honor and fire warden of the village, besides a prominent Mason.
The funeral services will be held at St. Stephen's Episcopal Church at 2 o'clock this (Friday) afternoon, and the interment will be in the West Cemetery, with the Grand Army ritual.