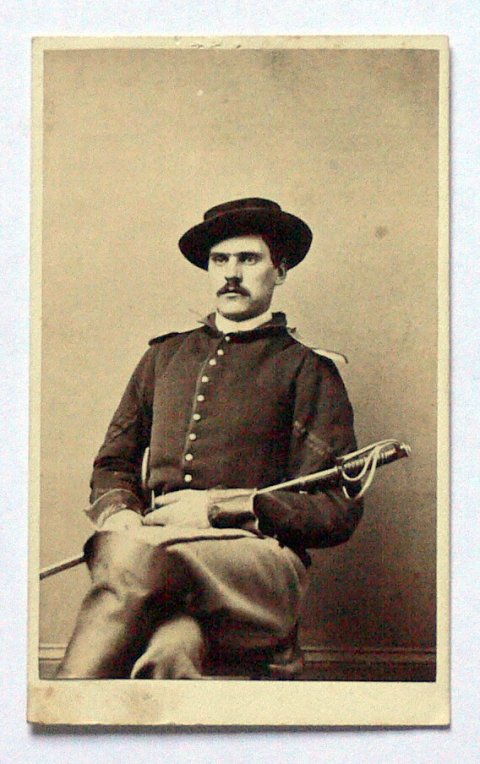 FUNERAL OF EDWARD SAVAGE
WHO DIED APRIL 19, IN PROCTOR

WAITSFIELD --- Funeral services of Edward M. Savage were held Sunday at the late home on the Common at 1 p. m. The clergyman was Rev. William Remele, of the Congregational Church. The Mason's burial services were used, Mad River Lodge # 77, of what deceased was a member, being present in body. Ainsworth Post, # 36, G. A. R., to which Mr. Savage belonged was represented by eight comrades, Capt. Henry N. Bushnell, Comrades, E. A. Fiske, Wells Palmer, Hiram Marlin, Allen A. Mehuron, John Richardson of Richmond, and Judson Richardson. and Rollen Bucklin, both of Warren. Among the flowers were three set pieces from the Waterbury, Proctor and local Masonic orders.

He married Aug. 29, 1865, Clara E. Foster, who died Sept. 27, 1902. They were the parents of six children, all of whom survive. Mr. Savage had been in ill health the last few years, For the past five weeks he had been confined to his bed at the home of his son, Bert Savage, of Proctor, with whom he had resided a part of the year, He died April 19 of heart trouble. The body was brought Friday to his late home on the Common. Interment was in the Savage family lot in the cemetery on the Common. The bearers were the following Masons Walter Jones, Edward Jones, Hugh Carpenter and, Ervin S. Joslin. Mr. Savage is survived by one brother, Allen M. Savage of Oklahoma, and one sister, Mary, wife of John Richardson, Richmond, also by six children Bert F. Savage of Proctor, Edward Lee Savage of Nashua, N. H., Emma Lucinda, wife of Franklin Griffin of Waterbury, Lucius Matthew Savage of Omaha, Neb., Charles Duren Savage of Islington, Mass., and Grave Eliza wife if Fred Bell of St. Albans. There are fourteen grandchildren; Ned H., Clara B., Dorothy M., Guy B. Savage, all of Proctor; Charles and Edith Savage if Nashua, N. H., Leon Griffin of Waterbury, Harold E., Harriet C., and Merritt Clara Savage, Omaha, Neb., Leroy and Thelma Savage of Islington, Mass., and Emma L. and Arthur Bell of St. Albans.