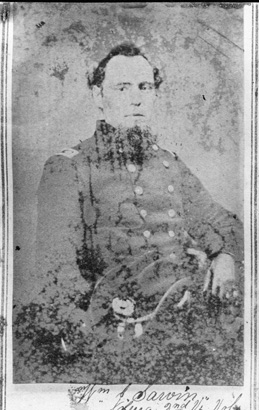 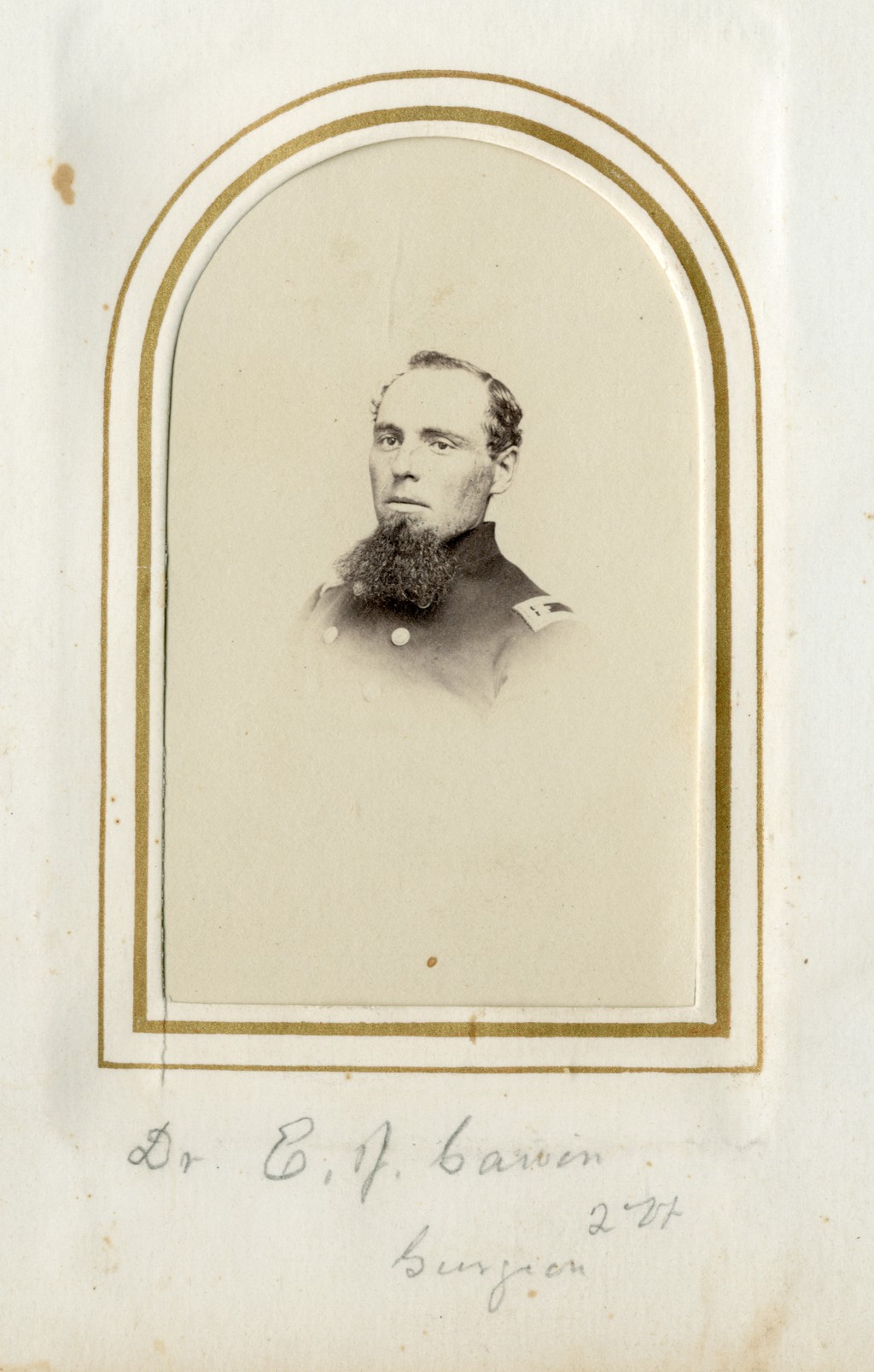 Tragic Death in a Masonic Conclave

Dr. W.J. Sawin of Chicopee Falls fell dead of apoplexy in Masonic hall at Springfield, Monday evening, at the opening of the meeting of Springfield commandery of Knights Templar, at which he was to have been installed as eminent commander. Dr. Sawin, who was a large, full-blooded, muscular man, being an enthusiastic and efficient Mason, had held many offices. He had made extensive preparations for his installation, Monday evening, as commander, and the approach of the evening found him in a flushed and excited condition. He ate a hearty supper at the Haynes House, and then hurried over to the hall, leaving his wife to come a few minutes later. He was a trifle tardy and ran hastily up three flights of stairs, becoming so flurried that those who spoke to him noticed his unusual appearance and bearing.

The commandery was to have a business meeting, after which the ladies gathered below were to be called in to witness the installation, and a banquet was to follow. Dr. Sawin, who was senior warden of the commandery, took his seat at the side of the secretary's desk, and during the reading of the records was putting on a pair of kid gloves, when he leaned forward, breathing heavily two or three times, and tumbled dead into the arms of his startled associates. All possible efforts with electricity and otherwise were made in vain to resuscitate him. His wife was called from the hotel, the spectators withdrew in expressive and solemn silence.

Dr. Sawin began to practice at Chicopee Falls before the war, being a native of Hancock, N.H., and 44 years and 4 months old at his death. He enlisted as a private in the City guard when it joined the 10th regiment, was transferred to a Vermont regiment, and rapidly rose to be surgeon-in-chief of his brigade, in which capacity he remained to the close o the war, his total term of service being over three years. He was particularly fitted for army work, being an excellent surgeon, while his bale, good natured words of encouragement and his deep, sincere sympathy, were better than medicine to the sick. He had held pretty nearly all the prominent Masonic offices, being a past master of Belcher lodge, a past senior grand warden and a permanent member of the grand lodge, and having been district deputy grand high priest of the chapter and district deputy grand master of the 10th Masonic district. He never sought any public offices, although he had been an ardent republican and valuable member of the party conventions and committees.