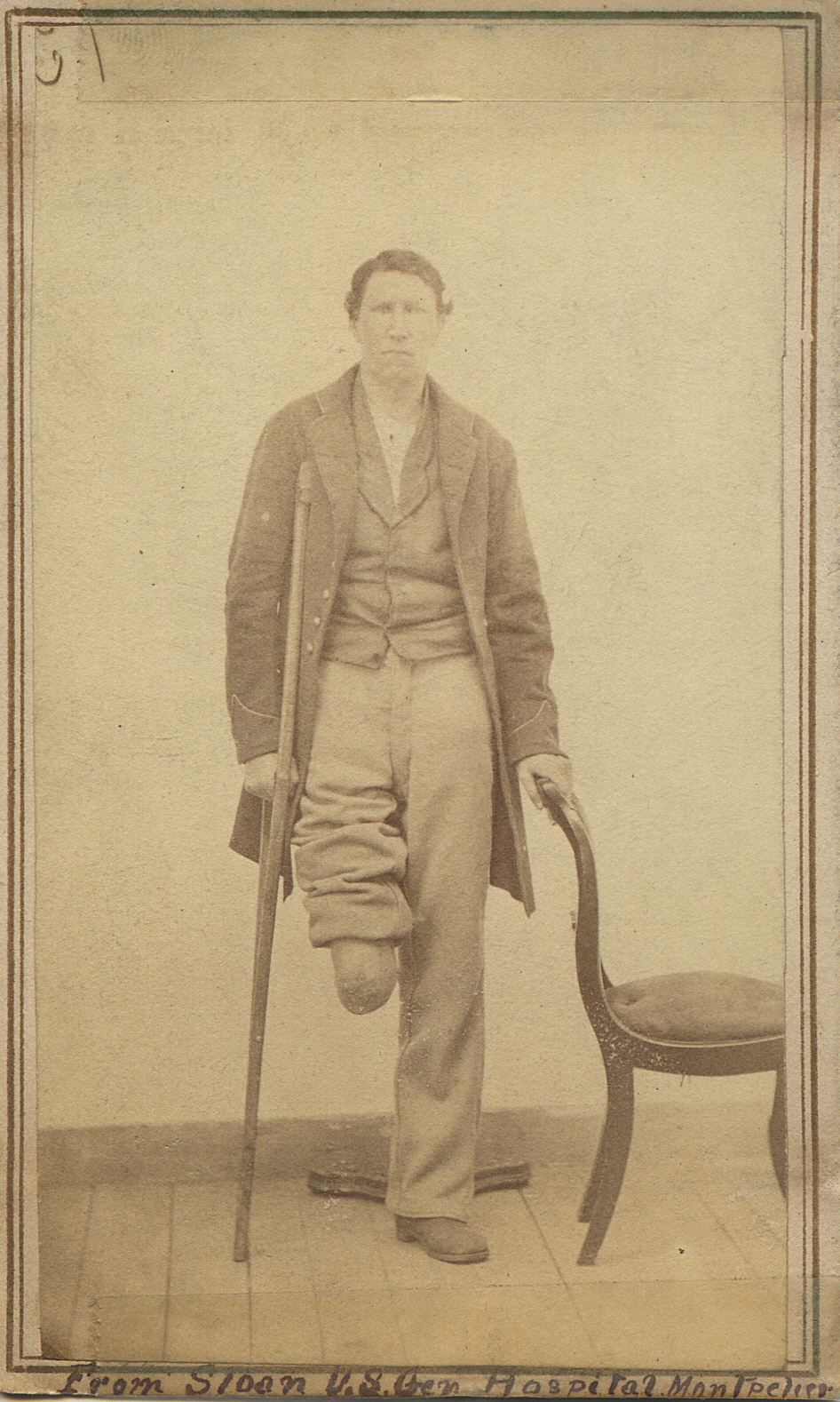 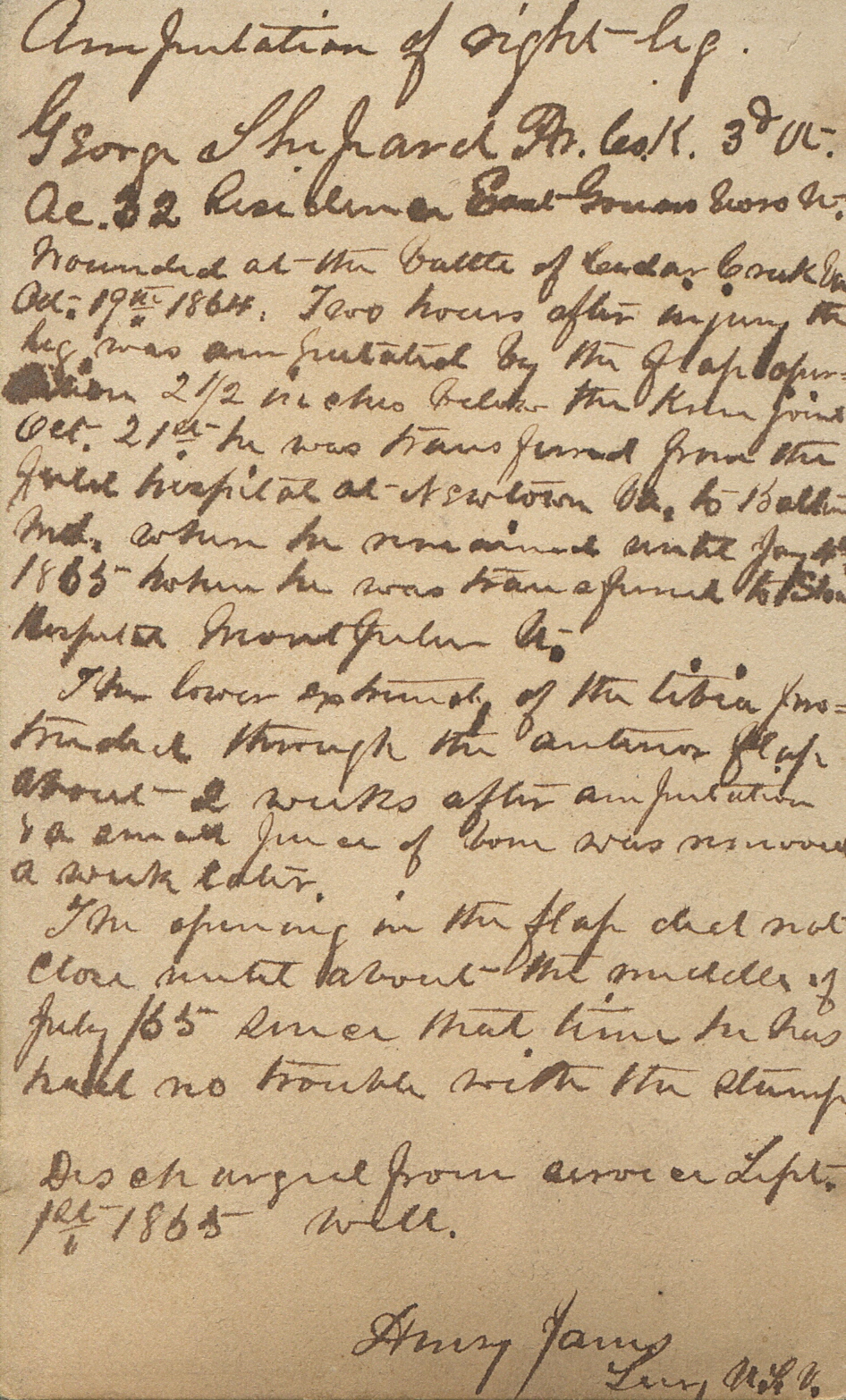 George Shepard, son of Moses and Sally Shepard, was born in Stannard, in the year 1830, and died at the home of George Holloway, in this town, Sept. 5, 1917. Funeral services were held at the M. E. Church in Greensboro Bend Sept. 7. The G.A.R. and W.R.C. were present in a body. Rev. Mr. Howard officiated.

Mr. Shepard enlisted July 16, 1861, as an original member of Co. K., 3rd Regiment, and was mustered into service with the Company at St. Johnsbury, July 18. He remained with his company until Dec. 1863, when he re-enlisted, and went home on a 35 day furlough. He returned to his company at Brandy Station, March 17, 1864. April 25 he was taken sick with rheumatism, and was sent to the Howard Hospital, D.C., and remained there until July 10. He was then sent to Clifton Barracks, thence to Camp Distribution. He rejoined his company at Bolivar Heights July 24, 1864, and remained with it until wounded in the leg by a minnie ball at Cedar Creek, Oct. 19, 1864. He was carried to the hospital at Newton, and his leg amputated. He was then taken to Martinsburg and Jarvis hospital, Baltimore, Jan. 1, 1865. From Baltimore he was sent to Montpelier hospital, and remained there until discharged Sept. 1, 1865.

He came to Joseph Clark's home in Stannard about 12 years ago to visit his son, who was working for Mr. Clark, and remained with the family until May, when he came to Walden, and made his home with George Holloway.