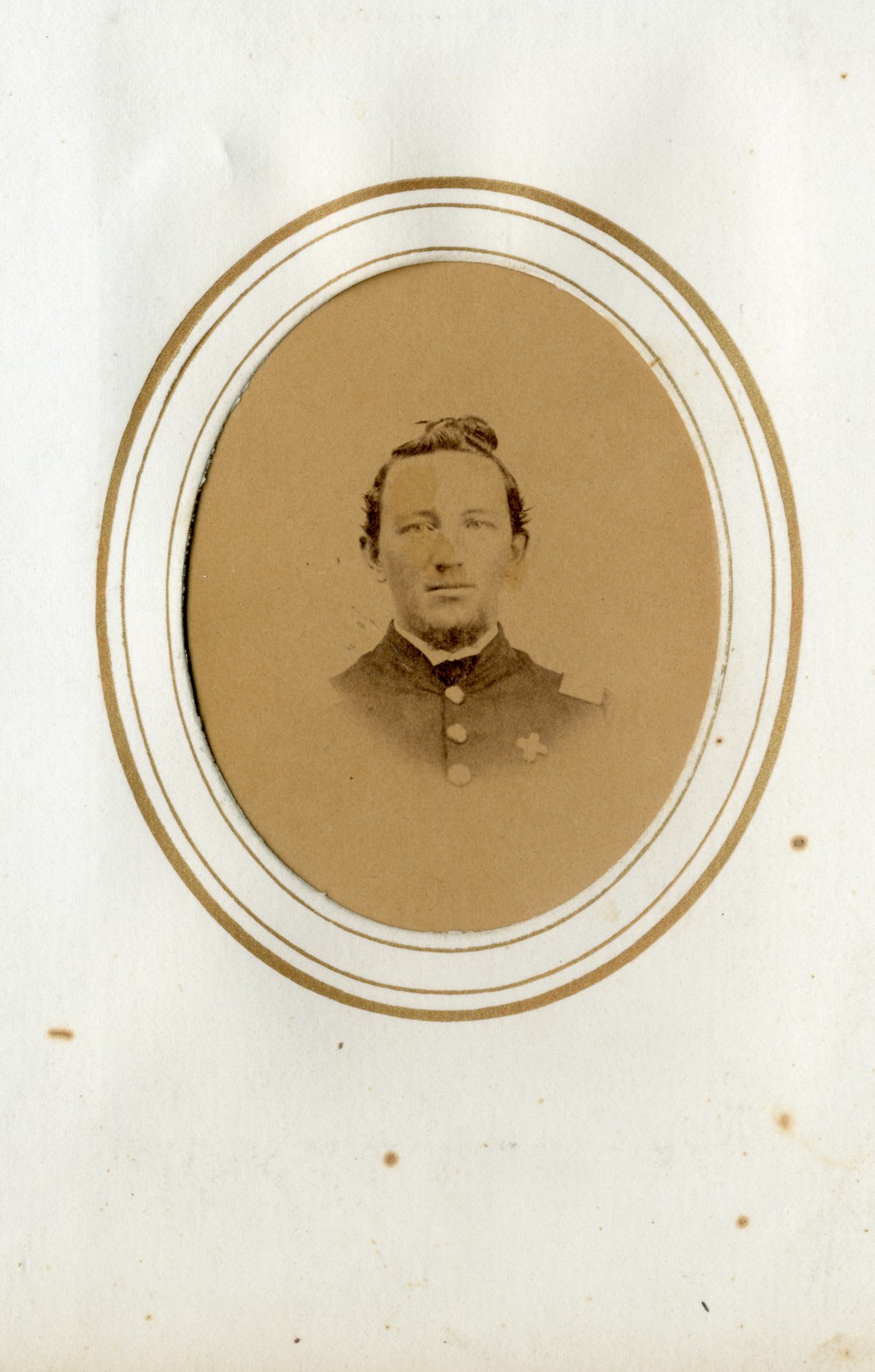 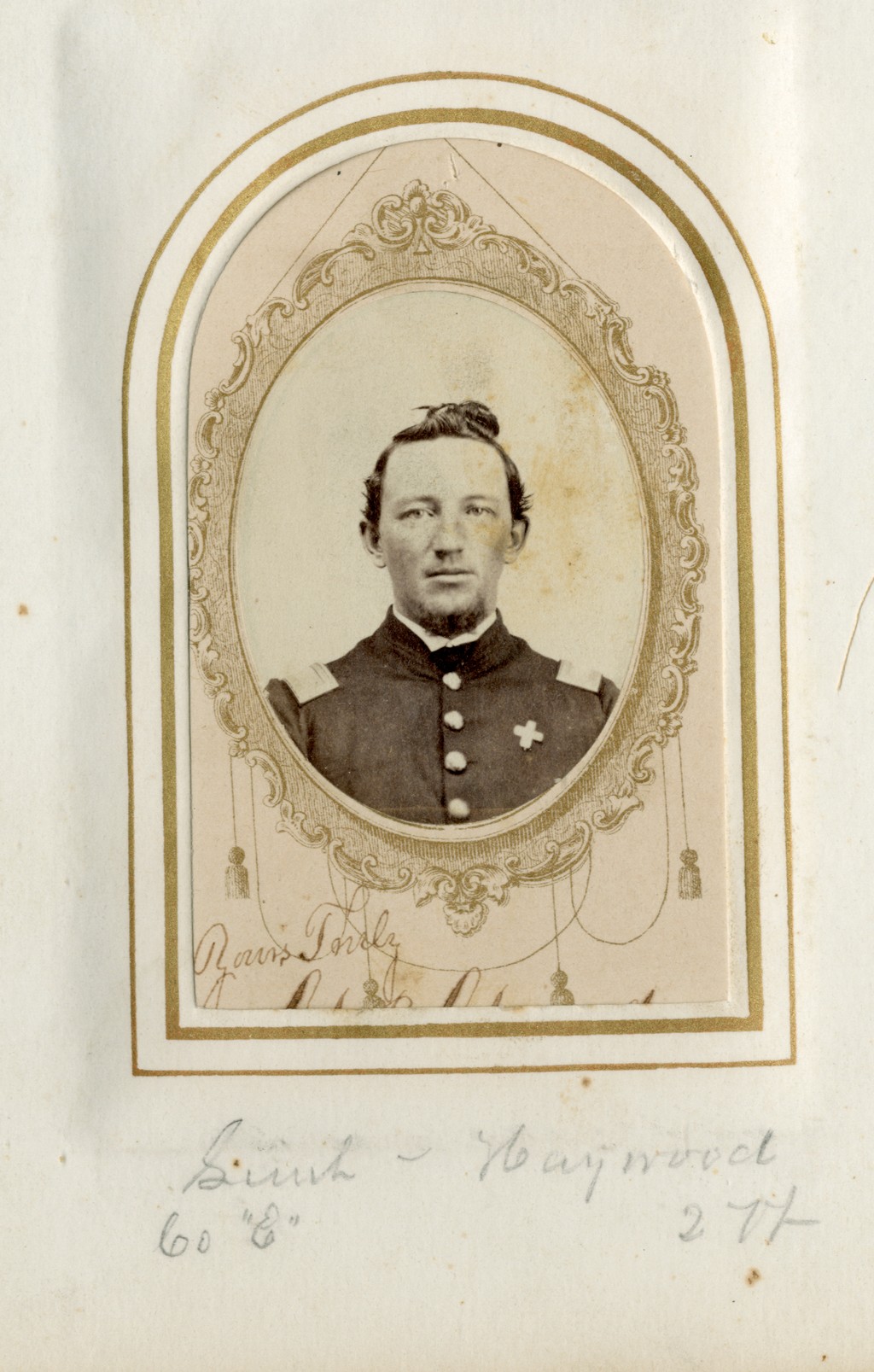 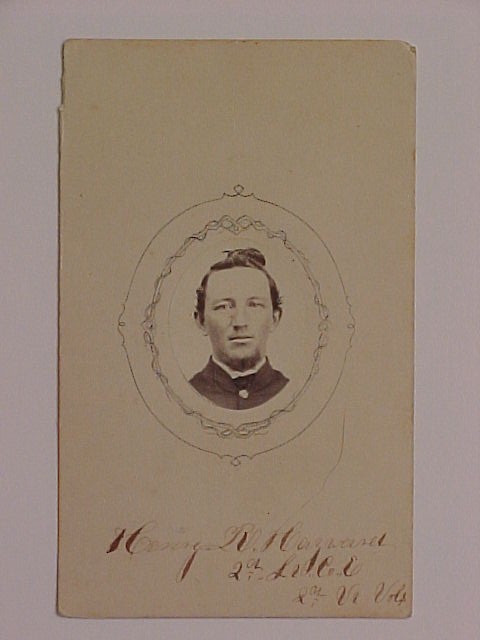 He was educated in the common schools, and moved in 1854 to Tunbridge, where he has since resided.

In 1861 he enlisted in Co. E., 2d Regt. Vt. Vols., as 3d sergeant, and served three years. He was promoted to 2d lieutenant, and was honorably discharged at the expiration of his term of service, when he returned to Tunbridge and engaged in the lumber and grist milling business, which he has since followed.

He has been commander of Whitney Post No. 21, G.A.R., ever since its organization, with the exception of two years, and also held various town offices, serving as selectman, lister, overseer of poor, etc. Mr. Hayward represented Tunbridge in the Legislature of 1880.

He was married, Nov. 17, 1864, to Miss Susan E., daughter of Mason and Celenda (Thompson) Farnham, of Tunbridge, and they have had six children, five of whom are living.