Comrade Shontell sends an account of our last march and the battle of Gettysburg, which is practically covered by accounts already given but he has this additional item of army experience. "I remember at one time when I crossed the river (presumably the Occoquan) in a ferry boat I came across a young rebel and made him prisoner alone. Returning to our camp delivered my prisoner to Col. Randall who sent the man to Washington, D.C. The prisoner informed me when I delivered him up that he wished he had shot me. About the same time we had 5 men taken prisoners by the rebels together with their mules, the animals unhitched from wagons which they left, taking men and mules." Since the war Comrade Shontell has resided at North Hlaty, P.Q., Northfield, Vt., New London, Conn., and at Usquepaugh, R.I. He died suddenly at his home in Rhode Island January 17, 1907. the cause of his death was dropsy and heart disease. The burial was at Old Mystic, Conn. 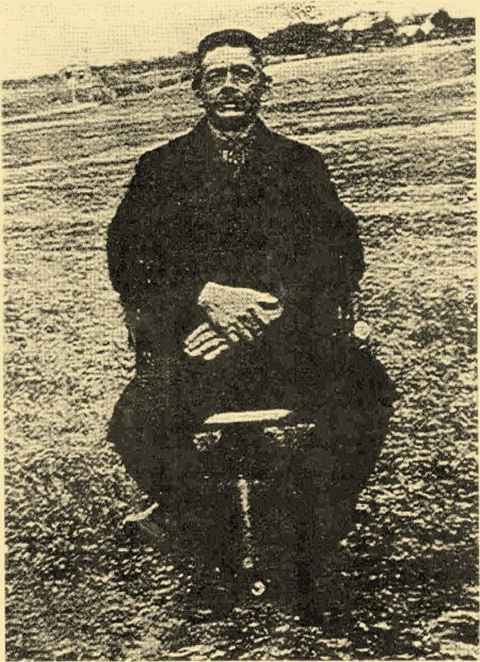