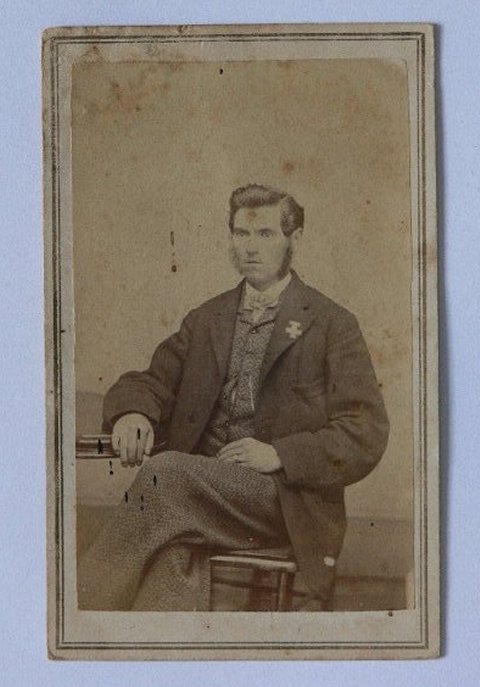 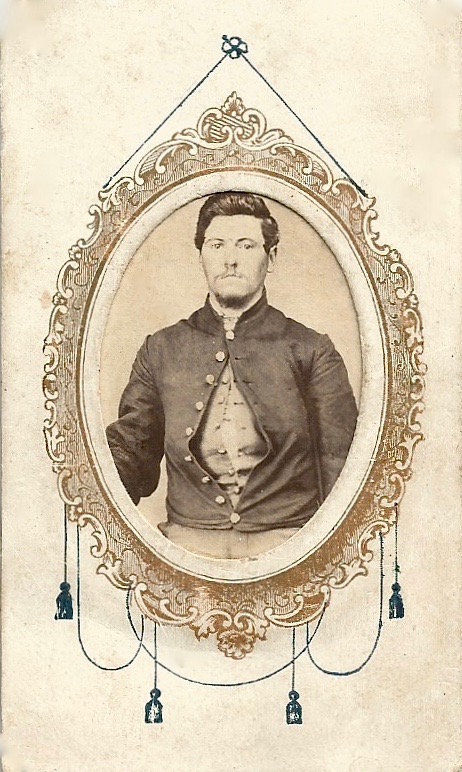 Martin Van Buren Sleeper, 81, a veteran of the Civil war, died at his home near the Central school building on Wednesday afternoon, Sept. 18. Mr. Sleeper had suffered from a serious heart trouble several years and had become much worse during the past year.

Mr. Sleeper was born in Moretown, Vt., a son of Dudley and Olive (French) Sleeper. His early life was spent in that town. Although quite young at the time of the Civil war, he enlisted in Co. B, 4th Vermont Volunteers. He married Miss Jennie Fuller, a daughter of Sumner Fuller of this town, and their home for many years was the farm in East Putney now occupied by Robert Cassidy. Several years ago they sold the farm and bought a place in Putney village, where they have lived since then.

Besides his wife, Mrs. Jennie Sleeper, he leaves a sister, Mrs. Wallace Diminick of Brownville, and many nieces and nephews. His niece, Mrs. A. M. Corser, and her husband, of this town have done much for the comfort of their uncle and aunt during their later years.

Funeral services for Mr. Sleeper were held at E. E. Knight’s Friday afternoon, Sept. 20, and a large number of townspeople as well as relatives from out of town were present. The flowers were many and beautiful. Rev. L. K. Painter, pastor of the Federated church officiated. The American Legion had charge of the service at the grave. The burial was in Mount Pleasant cemetery. The bearers were Comrades Bromley, Lund, Punt and Reed of the American Legion. Comrade Willard of Legion sounded taps.