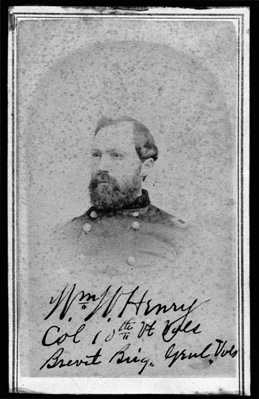 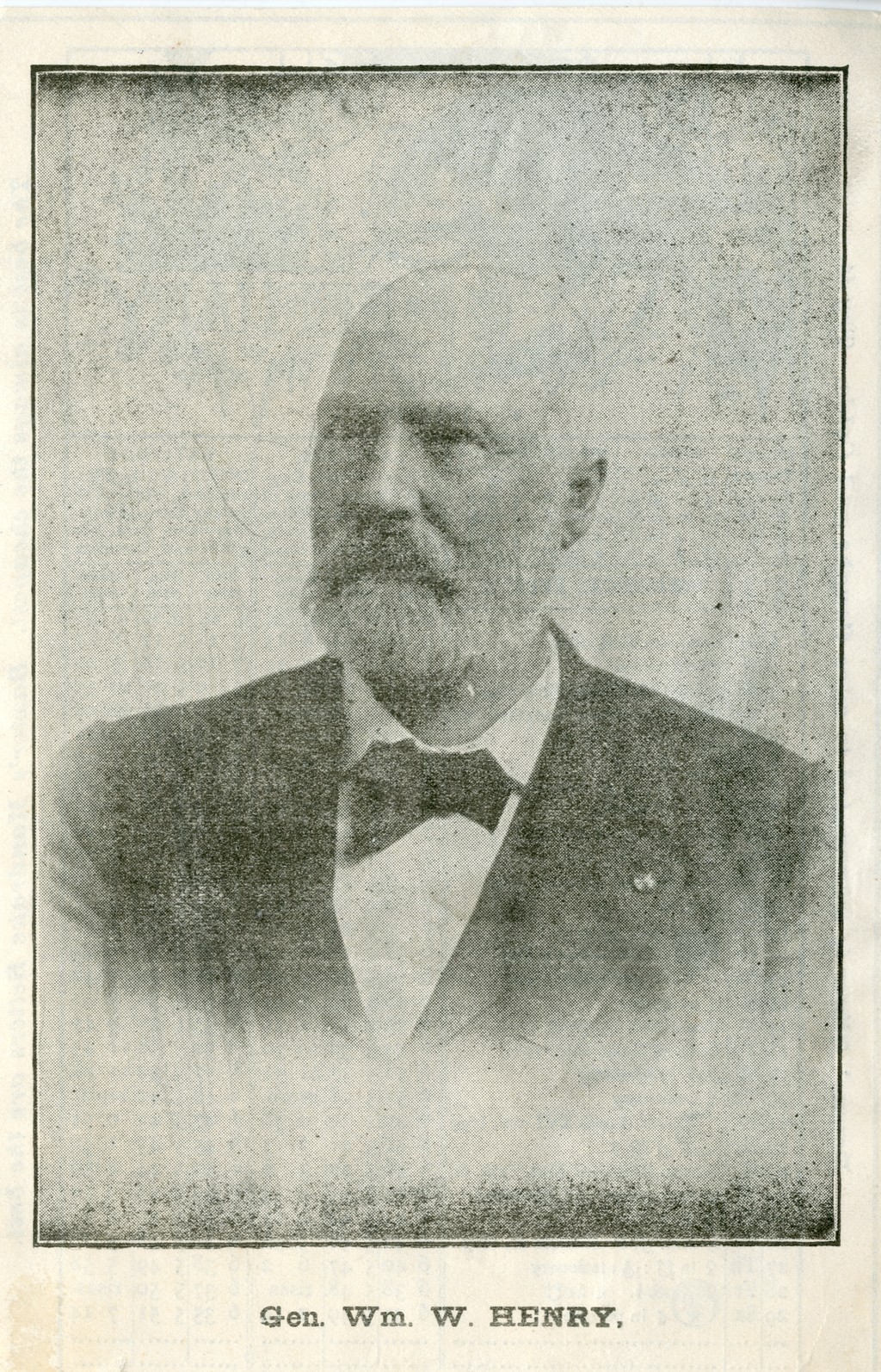 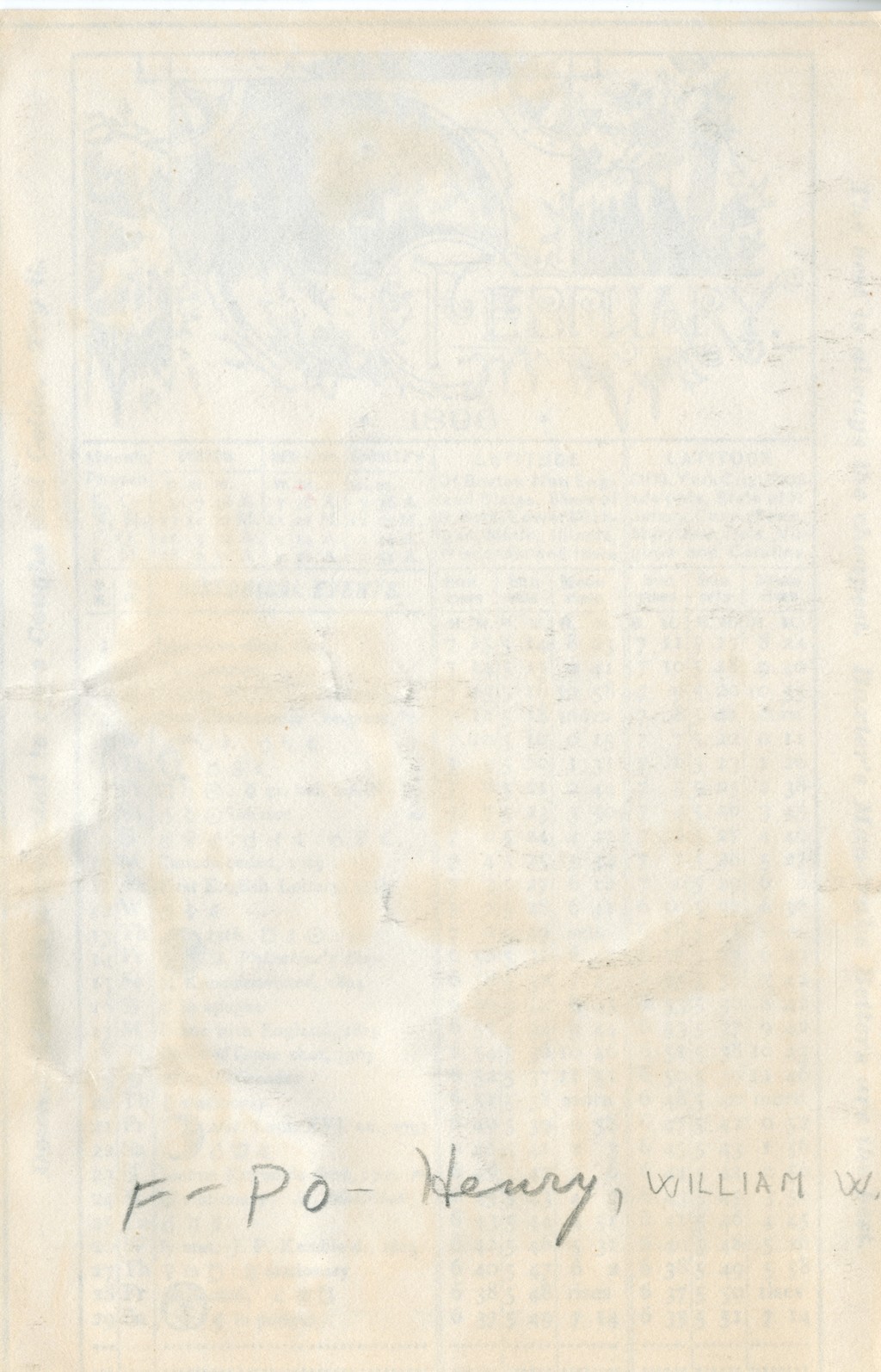 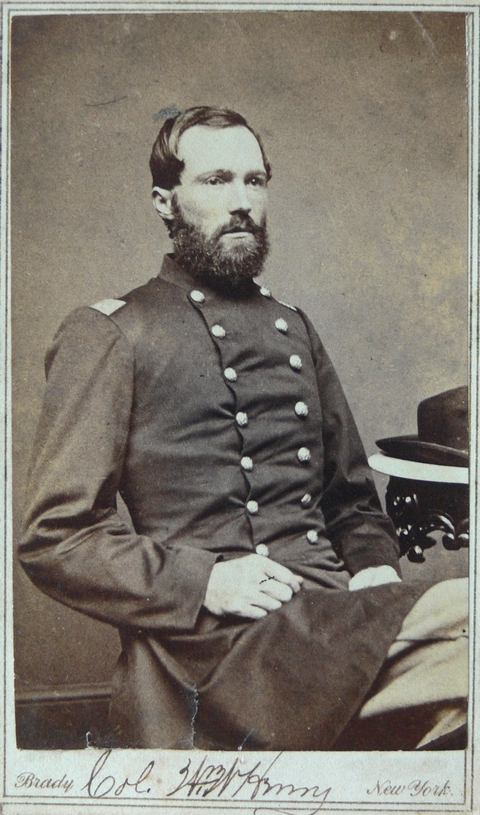 His educational advantages were limited to the district and village schools of Waterbury and one term in the People's Academy of Morrisville.

He was in California in 1852, whence he returned in 1857, and entered into partnership with his father and brother. Selling out his interest in 1861, he enlisted as a private in Co. D, 2d Vt. Vols. Promoted 1st lieutenant, Co. D, he was present at the first battle of Bull Run, and a few months afterward he was mustered out on a surgeon's certificate. He again entered the service, August 26, 1862, as major of the 10th Infantry, Vt. Vols., and successively was promoted to the grade of lieutenant-colonel and colonel, and finally to brevet-brigadier-general for gallant and meritorious service during the war. He commanded his regiment at the battles of the Wilderness, Spotsylvania, North Anna, Tolopotomy Creek, Cold Harbor, Petersburg, Cedar Creek, Va., and Monocacy, Md. Slightly wounded at Cold Harbor and Monocacy, he was hit four times at Cedar Creek. Congress granted him a medal for gallantry at Cedar Creek.

The first entry of General Henry into public life was his appointment as constable in White Oak township, Eldorado county, California, in 1856. After the war, he was twice elected state senator from Washington County, and also from Chittenden county, in 1874. He was appointed United States marshal for the district of Vermont, in 1879, which office he held for seven years. He was mayor of Burlington in 1887-'88 and appointed immigrant inspector in 1892.

After his return from the war, General Henry again re-entered the old firm and the business was removed to Burlington. This partnership was dissolved in 1870, and from it sprung the firm of Henry, Johnson & Lord.

General Henry has been prominent in the Masonic fraternity and military societies instituted since the civil war. He received his first degrees in Masonry in Aurora Lodge, Montpelier, in 1858; was a charter member and Past Master of the lodge at Waterbury; also charter member of Burlington Lodge, Burlington. He has enjoyed the honor of Past Grand Master of the I. O. O. F. and department commander of the GAR of Vermont. He has been admitted to the military order of the Loyal Legion, the Society of the Army of the Potomac, and the Knights of Pythias.

Another veteran has gone to his rest, Gen. W. W. Henry, who won great distinction in the civil war, died at Burlington Monday night in his 84th year.

General Henry was born in Waterbury, Nov. 21, 1831, the eldest son of James M. and Matilda (Gale) Henry. After attending the public schools of Waterbury he was graduated in 1849 at Peoples Academy, Morrisville. He taught school in Wolcott the next year and then joined the "Argonauts" in California, where for seven years he led the life of a miner. Returning to Waterbury he entered the drug business and at the outbreak of the Civil War sold his interest in the business and devoted himself to military service; recruiting company D, 2nd Vermont. His service in the war was conspicuous and he returned with the rank of brigadier general.

In 1867, Gen. Henry removed to Burlington, which was henceforth his home. He served as mayor and was conspicuous in the life of the city. His last public service was as consul at Quebec. Since his return, he had led a retired life.

Gen. Henry is survived by Mrs. Henry and one daughter, Mrs. F.S. Pease of Burlington.